Home Net Worth Seth Gabel Net Worth - Salary From Fringe And Salem And Other Well Known Works. 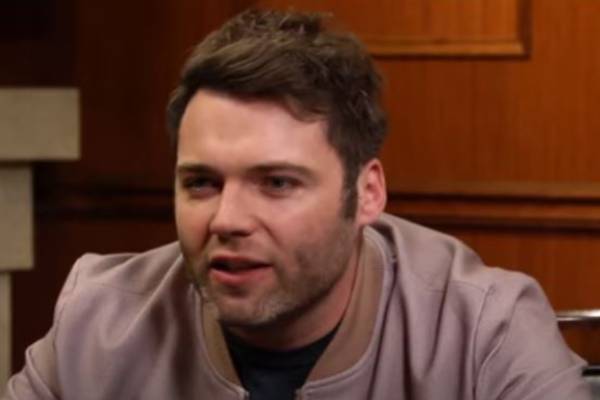 Seth Gabel's net worth of $2 million comprises of his earnings from famous shows like, Fringe, Genius and Arrow. Image Source: Social Media.

Seth Gabel has been acting since the late 90s and has appeared in numerous movies and shows. The talented man mesmerized the world through his acting abilities in shows like Genius, Fringe among others. He is also recognized due to his relationship with famous actress Bryce Dallas Howard.

From his years of hard work, the talented actor has earned success as well as a massive fortune. According to Celebrity Net Worth, Seth Gabel's net worth is estimated to be $2 million.

Seth Gabel Net Worth And Earnings

As mentioned above, the talented actor, Seth Gabel, has an estimated net worth of $2 million. He has amassed this fortune from the various television shows and movies he has been a part of.

The talented actor started acting in 1998 as a part of the television series Unsolved Mysteries. He then appeared in many other shows but was noticed by critics in the serial drama Nip/Tuck. After this, Seth starred in the famous show Fringe as Lincoln Lee and gained much recognition from it.

In addition to these, Gabel has also been a part of other famous sci-fi series like Arrow, Salem, and Genius. He has won the hearts of many television viewers from his appearances in these shows. As one of the most talented actors, Seth Gabel's salary from television shows like Fringe, Genius, and others must be pretty impressive and must have helped to increase his net worth significantly.

Along with various television appearances, Gabel has also been a part of a number of films in his acting career. His first few movies were A Beautiful Mind and Tadpole, but he was uncredited in them. He then starred in the famous thriller film, The Da Vinci Code in 2006. This movie was directed by his father-in-law, Ron Howard, and Seth gained much recognition from this. He has also been in many other movies, and some of them, along with their box-office collection, are listed below:

These movies were all successful in their own rights and gained huge profits from the collective earnings after release. As an integral part of these films, Seth Gabel's net worth must have been profoundly impacted by his earnings from them.

After earning a massive fortune from his acting career, Seth Gabel currently lives comfortably with his wife and children. The family currently lives in upstate New York after living in Los Angeles for years. In an interview with the Architectural Digest, Gabel's wife Bryce Dallas Howard mentioned that they had started making eco-friendly changes in their new home. Well, speaking of his wife, Bryce Dallas Howard herself has a grand net worth of $25 million. 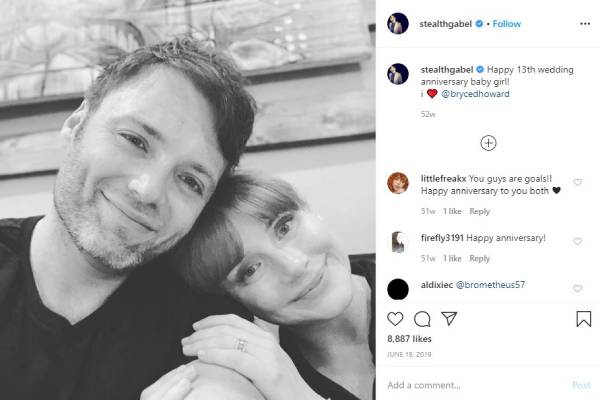 Previously the Howard-Gabel family lived in a Mediterranean home in Hollywood Hills, LA. The married pair purchased the property in 2006 for $2.9 million and sold it in 2013 for $2.455 million after moving to New York. This shows the lavish lifestyle Seth and his family currently enjoys.