Alaia Baldwin Net Worth - What Are Stephen Baldwin's Daughter's Income And Earning Sources?

Home Net Worth Alaia Baldwin Net Worth - What Are Stephen Baldwin's Daughter's Income And Earning Sources?. 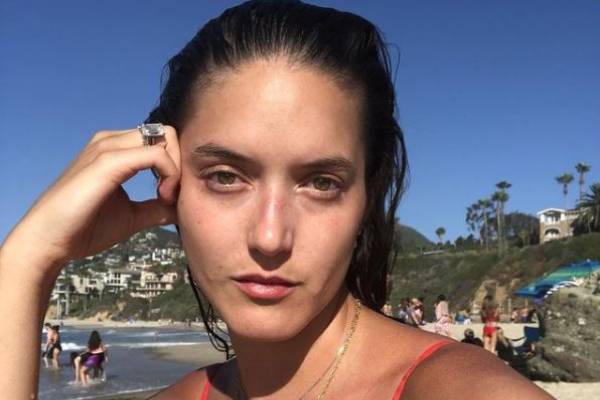 Well, Alaia Baldwin is well known as one of the Baldwin family members. Her family gained huge recognition through acting projects on the Baldwin Brothers. If we talk about Alaia, she is a fashion enthusiast and model who has made a promising net worth. FYI, she is also an advocate for health and wellbeing.

Alaia is not the only model in the family, but her sister, Hailey Baldwin, and cousin Ireland Baldwin are also popular models in the fashion industry. So, we will be discussing Stephen Baldwin's daughter, Alaia Baldwin's net worth, and her sources of earnings in today's article.

Gorgeous Alaia Baldwin has established a platform for herself from the modeling career. She thrived on being the best among Hadids and Jenners. Alaia possibly has made a satisfying net worth as a model, but she has not revealed her exact net worth yet. As for Alaia's sister, Hailey, she has an estimated net worth of $20 million. And as for her father, Stephen Baldwin's net worth is estimated at $500K.

Stephen Baldwin's daughter, Alaia Baldwin, is a model and fashion enthusiast by profession. Since Alaia Baldwin's net worth has not been revealed yet, it's pretty much hard to know the precise value. But Alaia probably has made a promising fortune from her career as a model. 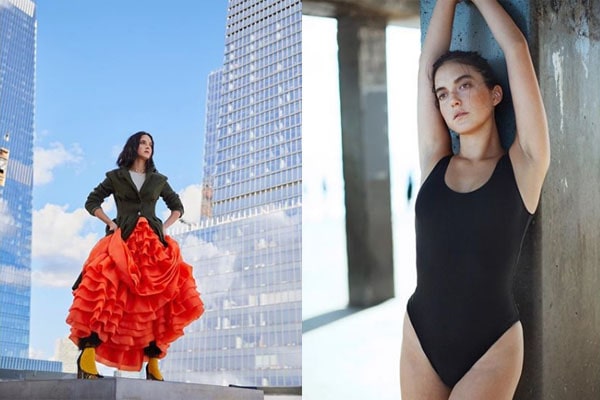 Alaia Baldwin had signed a contract with the modeling agency called State Management in 2015. The deal was apparently a fulfilling one for Alaia. She has been represented by D'Management in Milan and The Squad in London.

Alaia, being a model, is pretty fitting. She also shared her name with a luxe fashion brand and designer, known for making perfect gowns. Plus, ramp walks at fashion shows and doing photoshoots seem to be the other source of income for the model.

Furthermore, according to Salary, a model in the US earns somewhere between $34K to $72K per year. So it won't come off as a surprise to see Alaia's earnings somewhere around the range or even more.

Junior Board Of The Endometriosis Foundation Of America

Alaia Baldwin, who is publicly battling with Endometriosis, is on the Junior Board of the Endometriosis Foundation of America. The organization strives to increase disease recognition, provide advocacy, facilitate expert surgical training, and fund landmark endometriosis research. 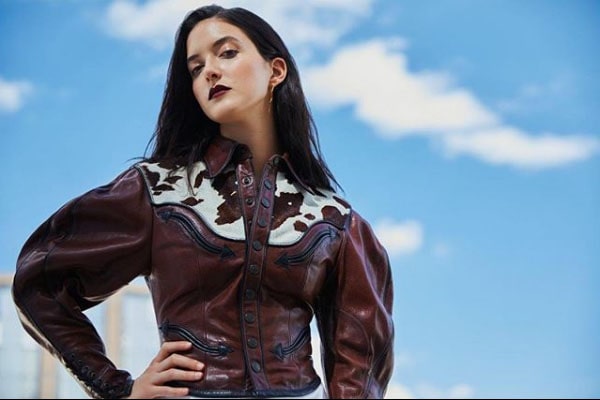 Alaia is on a mission to share her experience with the hope of educating and creating a community of support for other women. Plus it is a non-profit organization.

As the Baldwin family member, no doubt that Alaia Baldwin has a very comfortable and splendid lifestyle. She is one of the gorgeous models and joins her model sister and cousin, Hailey, and Ireland as well.

Going through Alaia's Instagram profile, she is enjoying her life to the fullest. Her Instagram is filled with photoshoots and family photos. We can say that the model made something fruitful out of her career, indeed.