Home Net Worth William Baldwin Net Worth - Salary From Dirty Sexy Money And Other Projects. 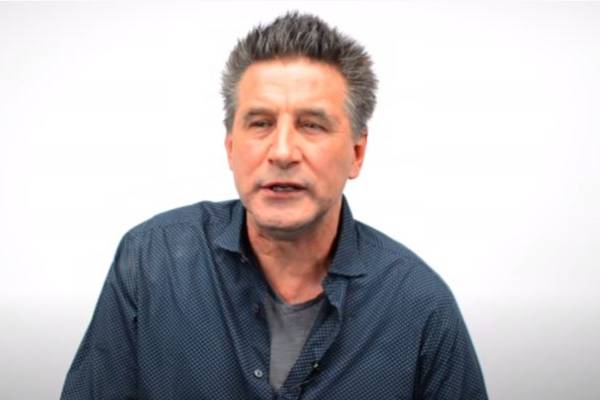 The Baldwins are one of the most well-known families in the entertainment industry. Whether it is modeling or acting, they have been a constant fixture in the field, and many of them have gained massive success in their career. Among the long list of actors and models in the family, William Baldwin is one who found success in both fields and has even branched out in other sectors.

The famous actor has been a part of many successful movies and television series over the years. And the earnings from all of these have resulted in William Baldwin's net worth to be $500K.

William Baldwin Net Worth And Earnings

As mentioned above, William Baldwin has amassed an estimated net worth of $500 thousand from his successful career as a movie as well as a television actor. Furthermore, other members of the Baldwin family has also earned a massive fortune from their acting career. The richest among them being Alec Baldwin, who has a net worth of $65 million. As for William's wife, Chynna Phillips' net worth is estimated to be $6 million.

William was a model for the famous brand, Calvin Klein, but then went on to follow his brothers and pursued acting. His first movie was The Preppie Murder in 1989 but gained recognition from his first feature film, Internal Affairs. He then went on to appear in many big-budget movies with famous stars. He portrayed diverse characters and was applauded for portraying many of the roles in numerous movies. Some of his films and their box-office collection are listed below:

Many of the talented actor's movies did good business in the box-office and earned millions. And as one of the main actors in these films, William Baldwin's salary has seen steady growth over the years. As mentioned in IMDb, he earned $150K for his appearance in Curdled. Also, he reportedly was paid $1.7 million for his portrayal of Zeke Hawkins in the famous movie Silver.

It is apparent that the former model has enjoyed tremendous success from his big-screen appearances and has also earned a massive sum. And with many more films waiting to be released in the near future, it won't come as a surprise if William Baldwin's net worth sees a massive rise in the coming days.

In addition to films, Baldwin has also starred in many television series. He first appeared in the show, Waterfront, for a few episodes and followed it with Danny Phantom. He was then part of Dirty Sexy Money for two seasons, which was a huge success. He has also appeared in many famous shows like Hawaii Five-0, Gossip Girl, The Purge, MacGyver, among many others.

As one of the well-known actor, his salary from the show must have been pretty huge and have undoubtedly helped increase William Baldwin's net worth significantly.

After earning a considerable fortune from his acting career, William Baldwin currently lives a comfortable lifestyle with his wife, Chynna Phillips, and their three children. The family currently resides in a beautiful home in Santa Barbara, California. 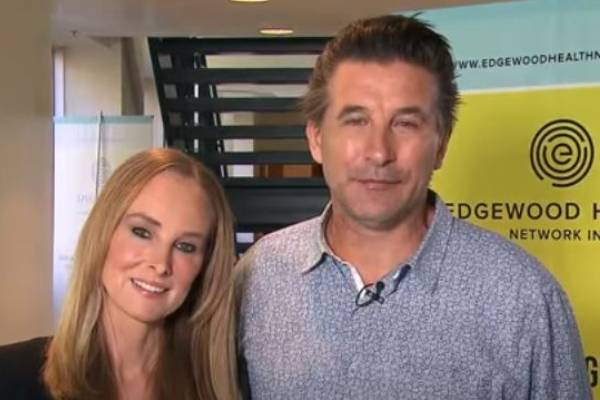 The family also once lived in New York, where they owned a five-bedroom, seven-bathroom house. William and Chynna bought the property in 2005 for $3.35 million but put it up for sale for $3.89 million a few years later. Looking at the price tags of their property, we can say that the Baldwins definitely live a lavish lifestyle.