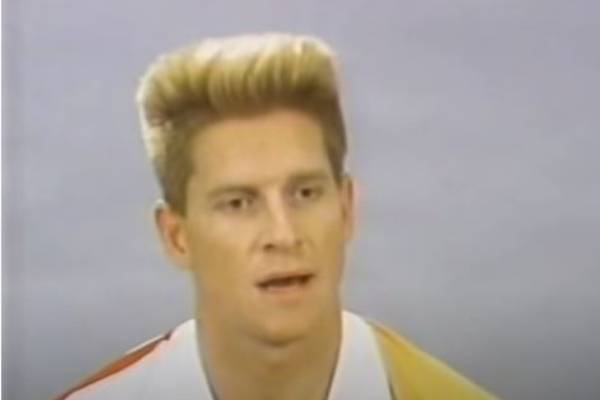 Steve Timmons is one of the most recognizable names in the US volleyball community. He has represented the US at three Olympics and found fame for his excellent skills on-court. Now, Timmons uses his knowledge to coach young players in different volleyball clubs.

As one of the most recognizable and successful volleyball players, Steve Timmons' net worth comprise of his salary as a part of the USA volleyball team. He has also tried his hand at various business opportunities, which has also helped him earn millions.

Steve Timmons Net Worth And Earnings

As stated above, former volleyball player Steve Timmons has amassed his fortune from his earnings as a part of the USA team. He has coached various teams throughout the years and also launched his own clothing brand, which helped increase his total income.

Steve Timmons played both basketball and volleyball while he attended the Newport Harbor High School and later Orange Coast College. However, he turned his complete focus on volleyball while attending the University of Southern California. He was part of the Trojans volleyball team and even won the NCAA Men's Volleyball Tournament in 1980 with them.

Steve continued his journey as an athlete and managed to secure a place in the US's Olympic Team. Timmons was part of the team that won a gold medal in the 1984 Summer Olympics held in Los Angeles. He also took part in World Championship, Goodwill Games in 1986. Steve won two more medals, a gold and a bronze in the following to the Olympic Games, and became the first player to secure medals in three consecutive Summer Olympics. 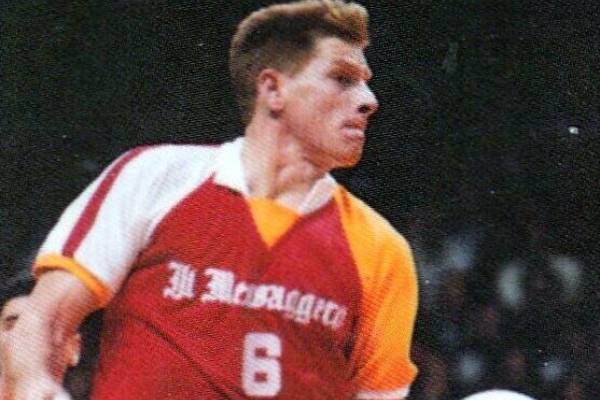 Along with his time with the US national team, Steve was also part of the Italian league team, Porto Ravenna Volley. His Olympic teammate, Karch Kiraly, was also in the team, and together they won the CEV Champions League in 1992 and the Italian Volleyball League in 1991.

Steve's salary as a national team player and from the Porto Ravenna Volley must have helped increase his total income. After retirement, the athlete has turned to coaching and currently works as an assistant coach for the San Diego State volleyball club. Because of his celebrity status and the vast amount of knowledge he shares with the young players, there is no doubt that Steve Timmons' net worth has heavily benefitted from his time as a coach.

After suffering from an injury during a game, Steve thought about his longevity of his career. Soon after, he found a manufacturer willing to work with him and launched his company, Redsand. The retired volleyball player designed various products, including ball and clothing items.

At the time, the ball was priced at $45 each, and the Redsand tanktops and t-shirts at $12 each. The brand was doing profitable business; however, in 2003, Steve sold the band trademark to Perry Ellis International. The action sports clothing and lifestyle brand has since done well in the market. As the co-founder and former president of the company, Steve Timmons' net worth must have increased from product sales.

Along with his business venture, the former volleyball player also tried his hand in acting. He was part of films like Spiker and Side Out, where he played a volleyball player. Even though the roles were small, Timmons must have earned a significant amount from the films.

The famous volleyball player, Steve Timmons, has earned a grand fortune from his successful career and lives a lavish lifestyle. Timmons was born and brought up in Newport Beach, California, and still resides there. He has been married twice, but both of his marriages ended in divorce. Nevertheless, Timmons is enjoying his time as a father of three and is living his life in happiness.