Home Net Worth Tameka Cottle Net Worth - What Are Her Income And Earning Sources?. 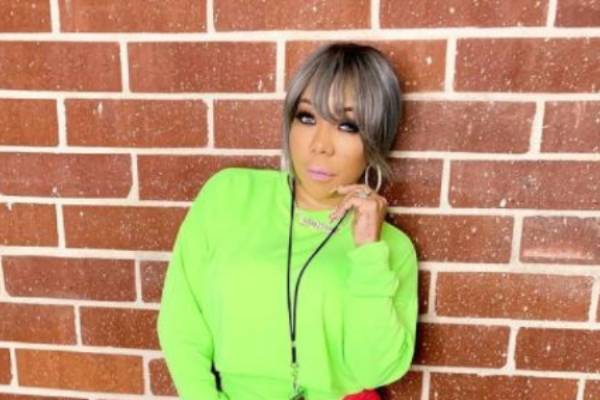 The American singer-songwriter, Tameka Cottle, who goes by the stage name Tiny, made a successful career in the music industry. She gathered a vast fortune and has a net worth of $3 million.

Tiny gained significant popularity for being a member of the multi-platinum R&B vocal group, Xscape. Since her majority of earnings include from singing career, you might be wondering how much she made from her career.

So, stick up with this article from top to bottom to find out the singer's sources of income and earnings.

Tameka Cottle's Net Worth And Earnings

As stated above, Tameka Cottle's net worth is estimated at $3 million, according to Celebrity Net Worth. She made a lucrative life from her career, indeed. Her wealth comprises the majority of earnings from her music career as well as from TV shows. Now, let's get to know her earnings in detail.

Tameka Cottle, aka Tiny, began her career joining the R&B quartet Xscape in 1992. Producer Jermaine Dupri discovered the band, and he immediately signed the group to his then-new record label, So So Def Recordings.

As the member's group, she had contributed to three of the band's platinum albums, Hummin' Comin' at 'Cha, Off the Hook, and Traces of My Lipstick. The sales of Xscape's albums also include in her $3 million net worth. Some of the albums with its prices on Amazon are listed below:

In 1993, the band had estimated earnings of $1 million from the record sales of the album, Hummin' Comin' at 'Cha. Likewise, $1 million from Off the Hook in 1995, and $1 million from Traces of My Lipstick in 1998. Tameka's share of the money was probably a hefty one as well.

After the release of Xscape's third album, the band disassembled. Cottle gathered her sisters LaTocha and Tamika Scott and a new member, Keisha Miles. In 2005, they released an album called "Unchained" together and also released a single, What's Up. 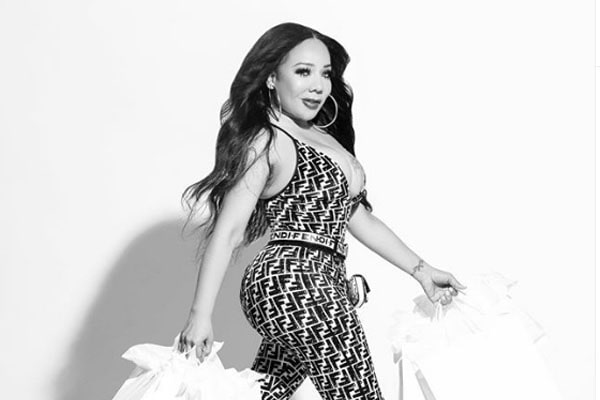 She also took a break from her music career but returned on July 22, 2014, with her first solo single, "What The F*ck You Gon Do?". It reached the #5 spot on iTunes R&B/Soul charts within a few hours of release. Tiny and her bandmate, Kandi Burruss, also have writing credits for Ed Sheeran's Shape of You.

According to The Richest, Tameka Cottle's salary for the Family Hustle was $10,000 per episode. Since she appeared in 18 episodes of the TV show, she made $180.000 in 2013. Similarly, she probably made a considerable fortune from other TV shows as well, which include in her $3 million net worth.

Well, Tameka Cottle is rapper T.I.'s wife, and T.I.'s net worth is estimated at $50 million, which is pretty massive. Tiny's husband was the owner of a $4 million worth of mansion, had Ferrari Spider and a diamond and gold Rolex in 2016. 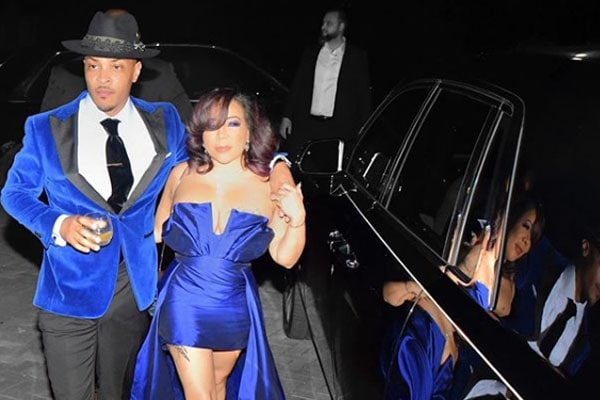 In 2019, Tameka claimed that her $750,000 jewelry, including the wedding ring, was stolen from her Lamborghini outside an Atlanta bar. Perhaps T.I. bought a new and expensive ring for his wife.

Thanks to Tameka Cottle's net worth of $3 million, she seems to be living a luxurious and lucrative lifestyle. Going through her Instagram account, she is having the happiest life of all for sure.