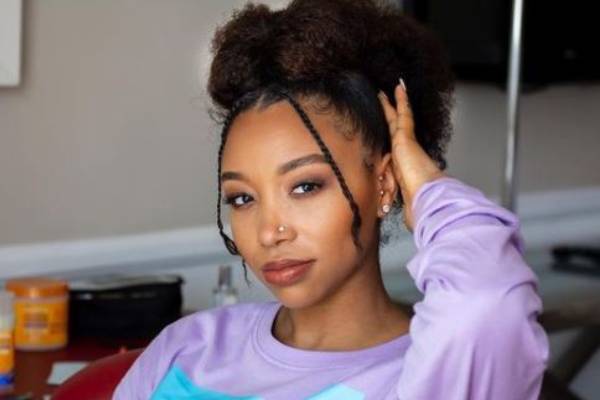 Zonnique Pullins is an American singer who first came into limelight as a part of the girl group Officially Miss Guided (OMG). She was known as Miss Star during her girl group days, but after it disbanded, she has earned success from her solo career as well.

Along with her own music career, Zonnique Pullins is also recognized by many as the daughter of singer-songwriter, Tameka "Tiny" Harris. Due to her famous mother and stepfather, T.I., Pullins has been in front of the public eyes from an early age.

Zonnique Pullins was born in Atlanta, Georgia, on March 20, 1996. She is the daughter of Tameka "Tiny" Harris (formerly Cottle) from her relationship with Zonnie "Zeboe" Pullins. She is the eldest child of both her mother and father and half-siblings from both of her parent's other relationships. 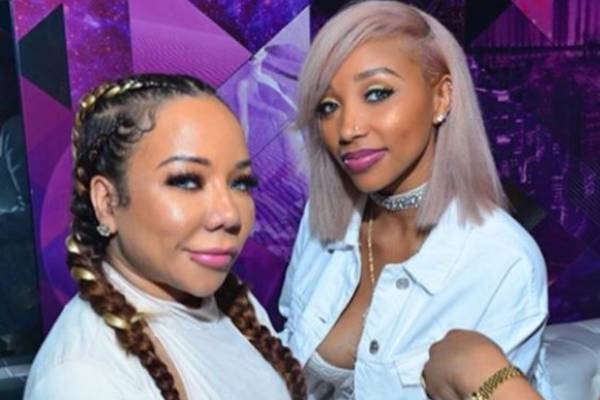 Pullins is the oldest child of both of her mom and dad, and they were together for only a short time. She has three half-siblings from her mother's relationship with the rapper T.I., who is now her stepfather. King Harris, Major Philant Harris, and Heiress Diana Harris are her three siblings from her mother's side. Zonnique shares a close bond with all her half-siblings and her stepfather.

Zonnique Pullins Net Worth And Career

Tameka "Tiny" Harris's eldest daughter has established herself in the music industry as a part of the girl group OMG and as a solo artist. From her career as a singer and performer, Zonnique Pullins' net worth is estimated to be $500 thousand.

Income As A Part Of OMG

The music group OMG was founded by Tameka in 2009 with founding members Zonnique Pullins, Bahja Rodriguez, Lourdes Rodriguez, and Reginae Carter. They released their first single Ain't Nobody in 2010 and followed it with their second single Haterz a few months later.

The group gained significant success in 2013 after they went on the Scream Tour: Next Generation. They signed to Interscope Records and released their first single, Gucci This (Gucci That), under the label. The group continued to make music and put out numerous singles, including Boy It's Over, Can't Stop Loving You, among others.

As one of the most famous members of the group, talented artists must have earned a significant amount from her time in the group. As a result, Zonnique Pullins' net worth must have been heavily impacted by her earnings during this time.

Income As A Solo Artist

After the disbandment of the girl group, Zonnique Pullins released her first single in 2015. The song, Nun For Free, featured rapper Young Thug and Harris' daughter, put out four additional singles that year. She released her EP, Love Jones in March 2017, and followed it with few more songs. Some of Pullins' music and their prices are listed below:

All of Zonnique's EPs and singles are available for purchase on Amazon. They can also be found on various streaming services like Spotify, iTunes, among others. Income from the music sales from these platforms has undoubtedly helped increase Zonnique Pullins' net worth significantly.

Coming from a well-known family, Zonnique's life has mostly been in front of the media. She has starred in the reality show, Growing Up Hip Hop: Atlanta since 2017, and shared few details about her personal life on the show. The talented artist is currently in a relationship with rapper Israel James or better known as Bandhunta Izzy. 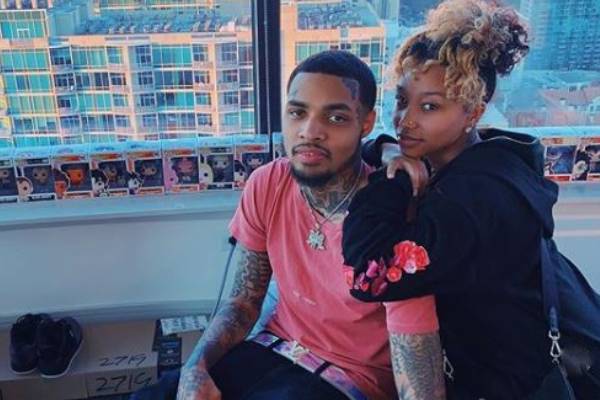 The young couple has been together for about two years and is currently expecting their first child together. Zonnique revealed her pregnancy in the first week of August 2020 and said that she and her boyfriend are expecting a baby girl. She is already five months along, and the to-be-parents are very excited about the new addition to their family.

We wish the soon to be parents all the happiness in the world and hope that they share more about their new addition in the coming days.