Home Net Worth Tatum O'Neal Net Worth - Earning As An Actress And Is Also An Author. 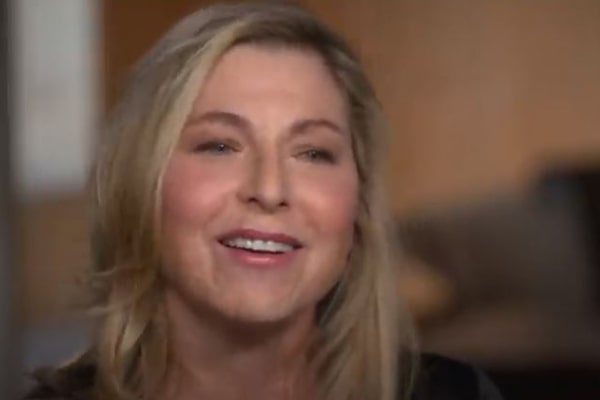 Tatum O'Neal has earned an estimated net worth of $500 thousand from her career as an actress and author. Image Source: YouTube.

American actress Tatum O'Neal is well-known for her portrayal of Addie Loggins in the famous movie Paper Moon. This role not only gave her the fame but also made her the youngest recipient of an Academy Award. People still recognize her as the young girl who stole the show in the movie even though she has gone on to do more films and has also written many books.

More than four decades later, the child prodigy has established herself in the industry as an actress and also branched out into other things like writing books, among others. From her long career as an actress and now an author, Tatum O'Neal's net worth is estimated to be $500K.

Tatum O'Neal Net Worth And Earnings

As mentioned above, the talented actress, Tatum O'Neal's net worth, is estimated to be $500 thousand. She has earned this considerable sum from her successful career as an actress and author.

Tatum O'Neal's debut movie was Paper Moon when she was just ten years old. The acting skills she showcased in this movie was praised by the critics and made her the youngest recipient of the Academy Awards. After this she starred in many films some of which are given below alongside their box office collection:

She was paid $350K with an additional nine percent of net profits for her part in the movie, The Bad News Bears. As the highest-paid child actor of her generation, we can say that Tatum O'Neal's earnings as a child actor helped in amassing her vast fortune.

After taking a short break from acting, her focus turned into television series. She has since starred in shows like Sex and the City, Wicked Wicked Games, Law & Order: Criminal Intent, Rescue Me, among others. She also participated in the reality show Dancing with the Stars as a contestant. Her popularity as a child actor undoubtedly helped her pocket a hefty paycheck from these series, which in turn increased Tatum O'Neal's net worth.

After going through many hardships, O'Neal decided to share her journey as a child actor and the professional and personal issues she faced during her life. Her memoir became a New York Bestseller, and she published another book and shared her thoughts without barrier. The books are available on Amazon, and their prices are listed below:

These books showed the problems she faced during her childhood while her stardom was still on the rise. Whether it was her troubled relationship with her father or her volatile marriage with her ex-husband, John McEnroe, Tatum bared her heart out on these books. Since one of them was the bestseller book, we can only imagine the profit gained by the actress from her book sales. O'Neal's total income must-have skyrocketed from the earnings from her book sales.

At just twenty-one, O'Neal married tennis star, John McEnroe, who himself has an estimate net worth of $100 million. Their relationship seemed beautiful from the outside but was not so great on the inside. The marriage ended in divorce six years later and resulted in a bitter custody battle for the couple's three children.

Tatum lost the battle mostly due to her history of addiction. She was even arrested and charged for possession of controlled substances. All these issues made a negative impact on her personal life as well as her career.

After her long and troubled years due to addiction, Tatum O'Neal has come out on the bright side and has since lived a comfortable lifestyle. She shares a healthy relationship with her ex-husband and her three children and is enjoying her life to the fullest. She even hosts a podcast, "Tatum, Verbatim," with her daughter, Emily McEnroe. 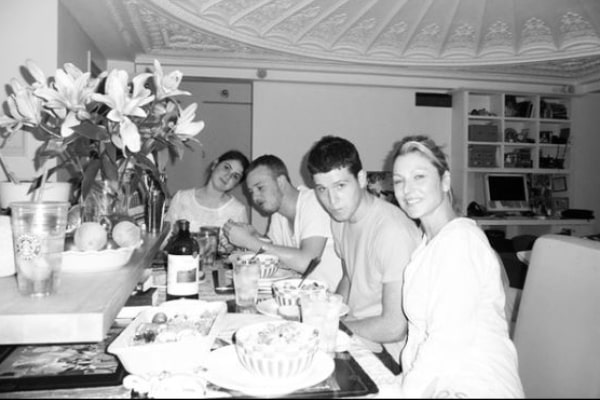 The troubled star once owned a New York City Condo and a county house in upstate New York. She has sold both of the properties, but her current real estate possession is unknown. She sold her country home for $650,000 in February 2007, and her New York condo was listed at $1,495,000 in 2011. According to some sites, it was reportedly valued at $1.72 million upon sale. Looking at all of these real estate properties, we can say that Tatum O'Neal enjoys a comfortable lifestyle.

Some Facts About Tatum O'Neal