The Kid Laroi Net Worth - Earning From Album Sales, Tours And More

Home Net Worth The Kid Laroi Net Worth - Earning From Album Sales, Tours And More.

The Kid Laroi Net Worth 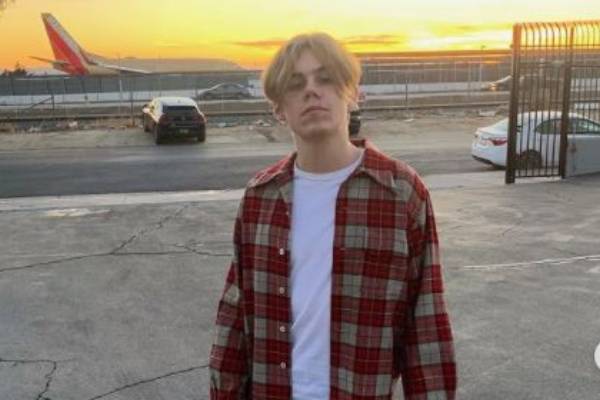 Charlton Kenneth Jeffrey Howard or better known as The Kid Laroi, has been making waves in the hip hop industry for a few years now. As one of the most promising newcomers, his singles have gained recognition from not only his fans but also from critics and fellow rappers.

Known for his amazing songs, the Australian rapper has not only gained a big fan-following but also earned a vast fortune in a short amount of time. Much of The Kid Laroi's net worth comprises of his income from music sales and streaming services.

The Kid Laroi Net Worth And Earnings

As stated above, the emerging rapper The Kid Laroi's net worth includes the earnings from music sales in various platforms. Furthermore, there are sites which suggest that The Kid Laroi has an estimated net worth of $300K.

How Much Does The Kid Laroi Earn From Music Sales?

Howard started making music at the age of twelve but only garnered attention after participating in the Triple J Unearthed high competition. He released his debut EP, 14 with a Dream in 2018, and then signed a record deal with Grade A Productions, rapper Lil Bibby's record label.

Even before releasing a full-fledged album, the Australian rapper supported Juice Wrld in his Australian tours in 2018 and 2019. He was mentored by the late rapper and rose to fame in late 2019 for his song Let Her Go. Since then, Laroi has released numerous singles and a mixtape, F--k Love, which was released in July 2020. All of these songs are available on Amazon, some of which with their prices are listed below:

While the talented rapper is yet to release a studio album, he has already performed in front of thousands of people. He has opened up for artists and also performed in various hip hop festivals. In addition to his earnings from the tours, The Kid Laroi's net worth has also been impacted by the singles sale.

Along with the pure sales, all the artists also earn millions from various streaming services. The Kid Laroi's songs are available on streaming services like Spotify, TuneIn, Deezer, and Apple Music. His songs have already crossed millions of streams on these platforms and have undoubtedly helped him pocket a considerable sum.

Along with these streaming services, Howard also has a decent following on his official YouTube channel. As of now, the channel has around 364K subscribers, and the music videos have garnered millions of views even though he only gained recognition in late 2019.

According to SocialBlade, Howard's aka The Kid Laroi's earnings from the channel is estimated to be between $2.5K to $40K per year. This, and his income from the streamings, have helped The Kid Laroi's net worth to reach a new height.

In a very short time, The Kid Laroi has earned a significant amount and enjoys a lavish lifestyle. Like many other rappers, he is also interested in heavy jewelry and has shown off his riches on his social media pages. 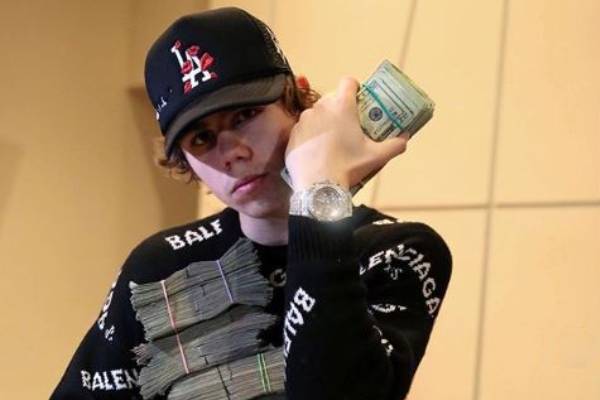 Not only his lavish lifestyle, but Laroi also has used his hard-earned money to buy a house for his family. Before he was a famous rapper, Charlton, his mother, and younger brother Austin Howard lived a tough life. And now, he has managed to provide for his family and is very proud of it.