Thomas Middleditch Net Worth - Income As A Comedian, Actor And Writer

Home Net Worth Thomas Middleditch Net Worth - Income As A Comedian, Actor And Writer. 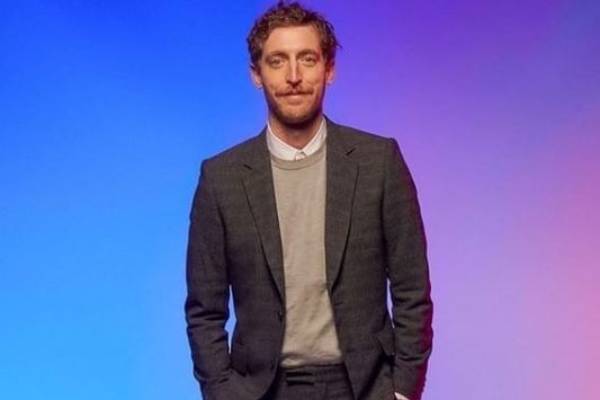 Thomas Middleditch is an Emmy Award-winning actor, comedian, and writer from Canada originally. He is best known for his roles in the series Silicon Valley. The talented actor has given his acting skills and performance to so many films and series.

Thirty-eight years old Canadian actor Thomas Middleditch's net worth is estimated to be about $7 Million. His massive fortune comprises mostly of being a successful actor, other endorsements, and commercials such as Verizon Wireless 7.

Thomas Middleditch Net Worth And Career

As we mentioned above, the multi-talented actor has an estimated net worth of $7 Million. Thomas has starred in several movies and shows whose salary contributed to his total earnings. Now let's take a look at how Thomas was able to make a huge fortune to his name.

While living in New York City, Thomas started acting in advertisements for McDonald's. Before that, he used to work at The Second City and iO Theater in Chicago. There he auditioned for Saturday Night Live. He was not cast there, however, the audition helped him land in a network holding deal.

In 2009, Thomas appeared in a romantic comedy film, Splinterheads, where he portrayed the lead role of Justin Frost. The film made a total of $16.4K in box office collections. Then he started in several other films like Fun ($9.4 Million), The Campaign ($86.9 Million), The Bronze (615.7K), and many more. We can see that most of Thomas' movies have done well at the box office.

Thomas also voices acted in movies like Henchmen ($47.8K), and Captain Underpants: The First Epic Movie ($73.9 Million). Among his several movies, Godzilla: Kind Of The Monsters made the highest in the box office with a net total of $110.5 Million box office collections. He started in the movie along with Kyle Chandler, Vera Farmiga, and Millie Bobby Brown.

Middleditch made his first appearance in the TV show Jake and Amir, in the episode "Jake and Amir: Doobs". He also started for a guest role in the episode "The Farm" of the renowned TV show The Office. The turning point of Middleditch's career was when he was cast in the role of Richard Hendricks in the HBO pilot series Silicon Valley. His character and performance on the show have earned him much critical acclaim. Plus we can expect Thomas Middleditch's salary from the show to be of a grand sum.

Apart from acting in comedy films and shows, the multi-talented actor has also worked as Screenwriter in different series with 6 credits as a writer. The series written and created by Thomas are Middleditch Schwartz, Penn Zero: Part-Time Hero, CollegeHumor Originals, Jake and Amir, Memoirs Of A Manchild, and Mint in Box.

Over the years, Thomas Middleditch's net worth has increased from his acting and writing profession. He is one of the successful personalities in the Hollywood industry.

As we mentioned earlier, Thomas Middleditch's net worth is $7 Million. With a net worth like this, the actor is living a comfortable lifestyle. Thomas resides in a bungalow that he purchased in Los Angeles for $1.5 Million.

Furthermore, Thomas is also on the verge of getting a divorce from his estranged wife Mollie Gates. Plus, Thomas's partner has also asked for spousal support which in return will greatly affect his fortune as well. 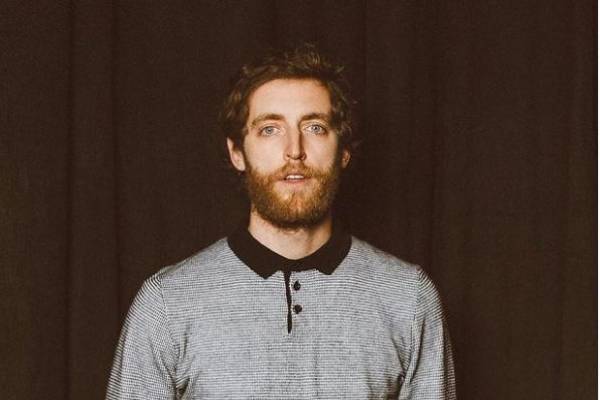 The comedian gifted with the ability to make people and laugh has made him successful over the years. We wish him good luck in the future endeavors and hope his net worth keeps on increasing every year. His great achievements and dedication to his work show that his net worth will increase in near future.