Tim Roth Net Worth - Has A Reported Salary Of $275K

Home Net Worth Tim Roth Net Worth - Has A Reported Salary Of $275K.

Tim Roth's net worth of $7 million includes the salary he received for his appearance in movies and television shows. Image Source: Social Media.

Tim Roth is a popular English actor who first gained prominence for portraying the character Myron in the 1984 British film The Hit. After appearing in filmmaker Quentin Tarantino's movies, he earned international fame and has since branched out as a director and producer himself.

Having debuted in the entertainment industry at the age of twenty-one, the English actor has not only found fame but has also earned millions. As stated in the Celebrity Net Worth, Tim Roth's net worth is estimated to be $7 million, most of which includes his earnings from his acting career.

Tim Roth Net Worth And Earnings

As stated above, Tim Roth has an estimated net worth of $7 million, which he amassed mostly from his movie career. He is mostly recognized for his acting skills but has also tried his hand at producing and directing several projects.

Tim Roth started his acting career in 1982, playing a white supremacist named Trevor in the tv-movie Made in Britain. He then appeared in a few more television series but gained attention for his role in the controversial drama, King of the Ghetto. Throughout the 1980s, Roth was part of the Brit Pack, which included other British actors like Colin Firth, Daniel Day-Lewis, Gary Oldman, Paul McGann, and Bruce Payne.

The English actor has been a part of several other series like Vincent & Theo, Murder in the Heartland, Lie to Me, Klondike, and Twin Peaks. While playing the character, Dr. Cal Lightman in Lie to Me, Tim Roth's salary per episode was $275K. His recent television appearance was in the British crime drama, Tin Star and he must have pocketed thousands of dollars per episode for his work.

In addition to his appearances in various tv-shows, the English actor has also worked behind the scenes on many projects. He was a producer in the series, Lie to Me, and his work might have earned him a considerable sum. Throughout his long career, the actor was part of many successful television projects, and as a result, Tim Roth's net worth increased significantly.

Along with tv-shows, Tim Roth is also recognized for his works in numerous movies. He had small roles in a few of his earlier films but gained international recognition after appearing in a number of Quentin Tarantino's films. 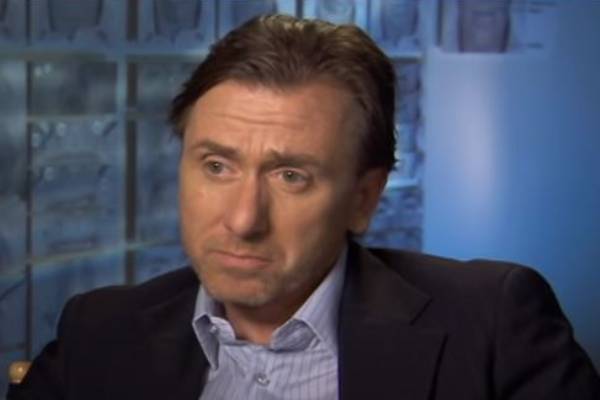 Roth was part of the historical drama Rob Roy and won the BAFTA Award for Best Actor in a Supporting Role in 1995. He also directed the 1999 drama film, The War Zone and received numerous accolades. Many of Tim's movies did well at the box-office and given below are a few of the films and their respective worldwide collection:

As seen above, a large number of the movies that the English actor was part of earned millions at the box-office. Since he played a significant role in them, he must have pocketed a considerable sum as a profit bonus. Also, he is set to appear in films that are all in a different state of completion, so it won't be a surprise if we see a growth in Tim Roth's net worth in the coming years.

Tim Roth moved to the US in the early 1990s and has since made Los Angeles his home. He and his wife, Nicki Butler, purchased their Pasadena home for $1.9 million in 1999. Roth and Butler have been together for more than two decades and continue to enjoy their lavish lifestyle in sunny California.