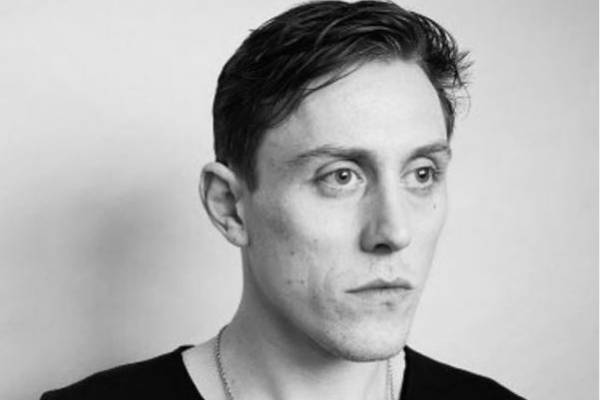 Jack Roth is a well-known actor who has been part of the movie industry since the 2000s. He has been part of numerous popular films and television shows, including Waking the Dead, Bedlam, and Us and Them, and has already made a name for himself in the business.

Not only has the English actor found fame from his skills, but he is also recognized as the eldest son of Lie To Me actor Tim Roth. The father-son duo has both gained immense success from their respective career. And due to his association with Tim, many audiences are eager to learn more about Jack Roth's biography and other life details.

Jack Roth was born as Jack Ernest Roth on September 1, 1984, in Lewisham, London. While his father, Tim Roth, is a well-known actor, Roth's mother, Lori Baker, is a writer and also works in the film industry. Tim Roth's son grew up in England and was raised by his mother and paternal grandmother, Ann Roth, with whom he shared a close relationship. 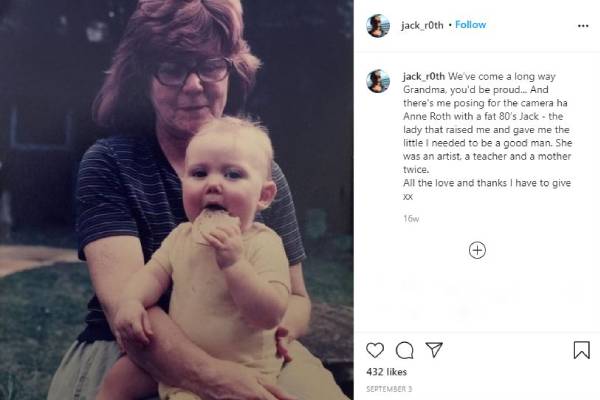 As a young child, Jack was surrounded by many talented and artistic individuals and learned things from all of them. Roth's father, Tim, was only twenty-three when he was born and left the country to pursue a career in Hollywood, but the father-son duo is very close. He has two siblings, Timothy Hunter Roth and Michael Cormac Roth, from his father's marriage to Nikki Butler.

Like his father, Jack is also not very open about his personal life. But whatever information he has shared throughout the years shows that Roth's life before fame was filled with love and happiness.

Jack Roth Net Worth And Career

As the son of famous actor Tim Roth, it is no surprise that Jack too has pursued a career in acting. His first movie set experience was as a child when he accompanied his father in his works. He was in the background for a shot in the 1992 film Reservoir Dogs, but the scene was cut from the final edit.

A few years after his first film experience, Jack started his acting career as a theatre artist. He never attended any drama school but managed to impress several members of The Broadway Theatre in Catford when he auditioned in 2006.

Roth made his television debut the following year in the British show, Waking the Dead, where he played a young Joe McDonagh. He had small parts in numerous other series and films like The Cafe, Inspector Lewis, Us and Them, and Strawberry Fields. His first major role came in 2012 in the show, Bedlam and Jack also appeared in an episode of the popular show Game of Thrones.

In recent years, Jack Roth has also starred in many films that have done well at the box-office. A few of the movies where he played a significant part and their respective worldwide collection are given below:

The English actor has undoubtedly earned a considerable sum as a part of the above-mentioned movies. Also, he is set to appear in a few other films, and it won't be a surprise if we see a considerable rise in Jack Roth's net worth. On the other hand, his father, Tim Roth has a fortune of $7 million.

Also, Roth is a musician and has performed with the band The Red Pills in various pubs around London. The band is yet to release an album; they have put out two live songs on SoundCloud. It is unclear if the band will put out any more music, but if they do, we wish Jack and the group all the best for their future.

Just like his professional life, Jack Roth's love life is a topic of curiosity for many of his fans. He was previously in a relationship with a beautiful model and actress, Emma Appleton. Roth and his ex-girlfriend appeared in ads for The Kooples. Even though the pair looked good together, their relationship did not last long.

After breaking up with his girlfriend, the English actor seems to be in no rush to be in a relationship and is enjoying his life as a single man. Both Jack and his ex-girlfriend have moved on with their life and has done well for themselves. We hope the best for both of the actors and hope that in the future, we get to know more about Jack Roth's girlfriend and his love life.