Tom Thibodeau Net Worth - Income And Earnings As A Coach

Home Net Worth Tom Thibodeau Net Worth - Income And Earnings As A Coach. 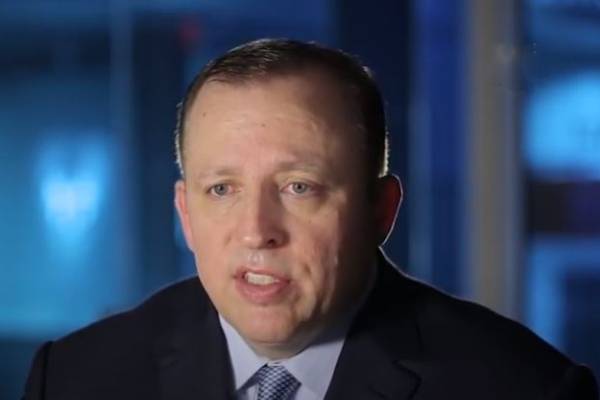 Tom Thibodeau has an estimated net worth of $12 million which comprises of his earnings as a coach. Image Source: Social Media.

Tom Thibodeau is a famous basketball coach who has coached numerous college and NBA teams, and also the US men's national team. He started coaching in the early 1980s and has since tasted immense success in various championships.

The American coach has been part of the professional basketball scene for many years and has earned millions from his career. According to Celebrity Net Worth, Tom Thibodeau's net worth is estimated to be $12 million.

As stated above, Tom Thibodeau has an estimated net worth of $12 million. Most of his total income includes his salary as a coach for various college and basketball team.

Income From His College Career

After graduating from the New Britain High School, Tom Thibodeau attended Salem State University and played basketball there. He was part of the Salem State Vikings and helped his team to various state and national tournaments. After graduating, he took up coaching and became the assistant coach at his university. 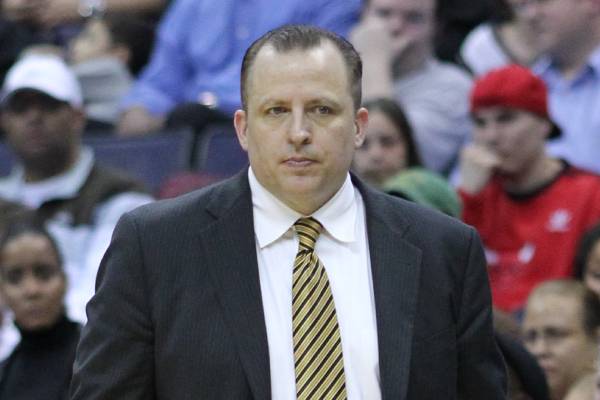 While his earnings might have been much lower than, what he earns now, Tom Thibodeau's net worth must have been impacted by his salary from the assistant coach position.

How Much Does Tom Thibodeau Earn As A NBA Coach?

Tom Thibodeau spent four years coaching at Havard and learning skills from other coaches like Gary Williams and Bobby Knight. He then entered the NBA and was hired as the assistant coach of the Minnesota Timberwolves in 1989. Two years later Tom joined the San Antonio Spurs but then left to become an assistant under John Lucas in the Philadelphia 76ers.

After a season with the 76ers, Thibodeau started working with New York Knicks. He became an assistant for Jedd Van Gundy and helped the Knicks set several records. After spending many years working under head coach, Thibodeau was appointed as the associate head coach for the Boston Celtics in 2007. With the Celtics, he won his first NBA championship in 2008.

Two years after securing his first NBA title, Tom signed a three-year, $6.5 million deal, and was appointed by the Chicago Bulls as their head coach. In his first season with them, he was named the NBA Coach of the Year and in 2012 became the fastest coach to earn 100 career victories. The same year, Thibodeau signed a 4-year, $17.5 million contract extension and throughout his tenure reportedly earned around $4 million per year.

In 2016, the famous coach was hired by Minnesota Timberwolves as president of basketball operations as well as head coach. The team did not saw much improvement under his coaching which resulted in Tom being released in 2019. He has since been hired by the New York Knicks as their head coach.

According to ESPN, the Knicks offered a five-year deal to the famous coach earlier this year. While the exact details of this deal have not been revealed yet, there is no doubt that Tom Thibodeau's net worth will see considerable growth in the coming years.

Tom Thibodeau has been enjoying a successful coaching career for many years now and has accumulated a massive fortune. As a result, he currently enjoys a lavish lifestyle. He has lived in various cities throughout his life but still owns his old house in his hometown. While coaching for the Bulls, Tom leased a three-bedroom home for $4,900 a month in Highland Park. Since he is now the head coach for the New York Knicks, we might see more of the famous coach in the New York area in the coming days.