Van Morrison Net Worth - Income And Earnings As A Prolific Musician

Home Net Worth Van Morrison Net Worth - Income And Earnings As A Prolific Musician. 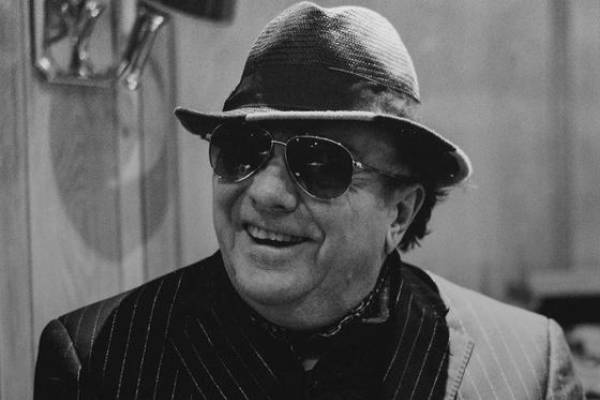 Van Morrison is a well-known Northern Irish singer and songwriter who has been making music professionally since the early 1960s. He has released more than forty albums as a solo artist and has also been a part of various Irish bands.

As one of the most recognizable and successful musicians from Northern Ireland, the talented musician has accumulated a vast fortune. And according to Celebrity Net Worth, Van Morrison's net worth is estimated to be $90 million.

Van Morrison Net Worth And Earnings

As stated above, Irish musician Van Morrison has a net worth of $90 million, which comprises his earnings from record sales, merchandise sales, and tour income.

Van Morrison was interested in music from an early age and played guitar, harmonica, and saxophone while touring with the band Monarchs when he was seventeen. He continued to make music with the band till their disbandment in 1963, after which Van joined the band Them. This helped introduce the talented musician to the international scene, and he gained much attention from the music world. 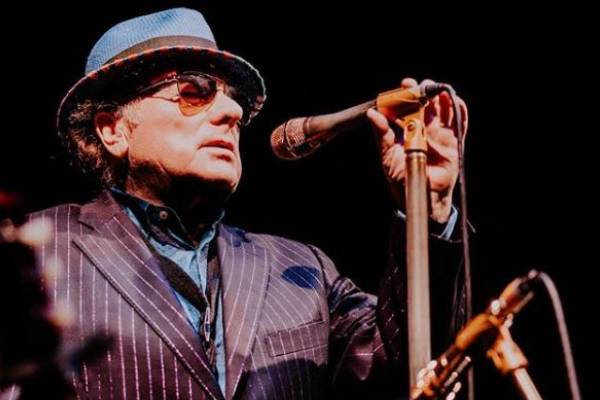 Morrison started his solo career in 1967 when he recorded eight songs included in his debut album, Blowin' Your Mind!. However, Van had no idea about the release and later revealed that he was not happy about the move by his record label. But during these sessions, his biggest hit, Brown Eyed Girl, was born, which became one of the most played songs in the world.

The musician then joined Warner Bros Records and released the album Astral Weeks, which gained massive critical acclaim. Van released Moondance and His Band and the Street Choir a year later and continued to share his musical abilities to the world. To this date, he has released more than forty studio albums, many of which have done well among the listeners. Some of the singers' earnings from record sales as given in The Richest is given below:

Looking at these albums' earnings, it is clear that all of them were successful in their rights, and for anyone interested, many of them can be purchased on Amazon. The total income from the sales of more than forty records undoubtedly helped raise Van Morrison's net worth to new heights.

In addition to physical sales, nowadays, artists also earn a considerable amount from YouTube and various other streaming services. Van Morrison's YouTube channel has around 174K subscribers, and his Vevo channel has 38.2K subscribers. Many videos on the platform have garnered millions of views, which helps the singer earn a large sum.

According to Social Blade, Van Morrison's earnings from his main YouTube channel is estimated to be $553 to $8.9K yearly. On the other hand, he reportedly earns $7.3K to $116.2K yearly from his Vevo channel. Along with the video-sharing site, the talented singer-songwriter also makes millions from numerous streaming services like Spotify, Apple Music, and Deezer. All of these earnings add to the vast fortune of the successful musician.

Income From Merchandise Sales and Tours

Along with album sales, Van also earns a significant amount from the merchandise sales. His merch line includes t-shirts, mugs, jackets, badges, caps, bags, and keyrings. Few of the items and their respective prices are listed below:

All of these merchandise items can be purchased from the Irish singer's online store.

Along with the merch sales earnings, Van Morrison's net worth also includes his income from tours and concerts. Since his live shows are regarded as one of the best ones, many fans are always eager to enjoy his performances, which helps increase the singer's total earning.

With the fortune he has accumulated from his successful career, Van Morrison lives a comfortable lifestyle. The singer reportedly owns a house in California and previously lived in the Kilross House in Dalkey, Ireland, with his former wife and children.

However, in 2015, he released a statement saying that he never lived in the house and had always lived in the UK. He also revealed that he and his then-wife, Michelle Rocca, had been legally separated since 2013. Their divorce was settled in 2018, and while the details were not revealed, Morisson must have paid Rocca, a considerable sum in the divorce settlement.