Home News Actor Ken Osmond Dead At 76, Was Famous For His Role In "Leave It To Beaver". 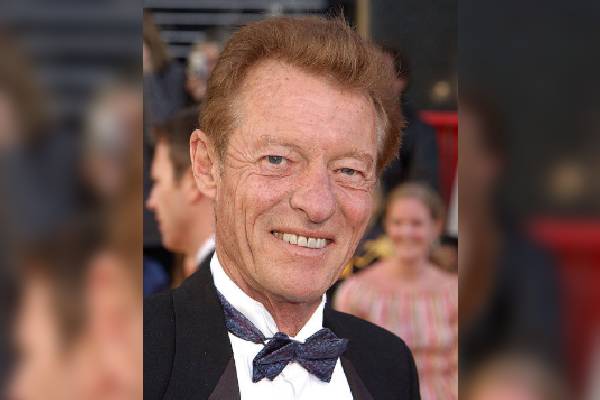 Star of Leave It to Beaver, Ken Osmond passes away at the age of 76. Image Source: Getty Images.

The star of Leave It To Beaver, Ken Osmond who portrayed Eddie Haskell has passed away at the age of 76.

Best known as Eddie Haskell in the 1957 sitcom, Leave It To Beaver, Ken Osmond passed away on 18th May 2020 surrounded by his family and loved ones. According to Ken Osmond's son, Eric Osmond, the cause for the death was because of complications that arose from chronic obstructive pulmonary disease and peripheral arterial disease.

The actor was loved by everyone who knew him, and throughout his years as an actor, he had thousands of fans who couldn't help but shed a tear upon hearing this sad news. The actor had passed away at his home in Los Angeles and was surrounded by all of his loved ones as he took his last breath.

The 1943 born actor was not even ten years of age when he began his career in the industry but his big break came in 1956 when he managed to bag the role of Eddie Haskell in Leave It To Beaver. At the time he was just a bit more than a teenager but this still remained as his most well-known role yet. The show lasted for roughly six years and had more than ninety episodes.

While many thought that was the end of the show, they were surprised when The New Leave It To Beaver was released in 1983 and with the same cast members, fans of the show were more than ecstatic. Since then, Ken Osmond had become quite popular and started appearing in many more shows and movies, including Lassie, Still The Beaver, High School U.S.A., and the most recent, CHARACTERz. 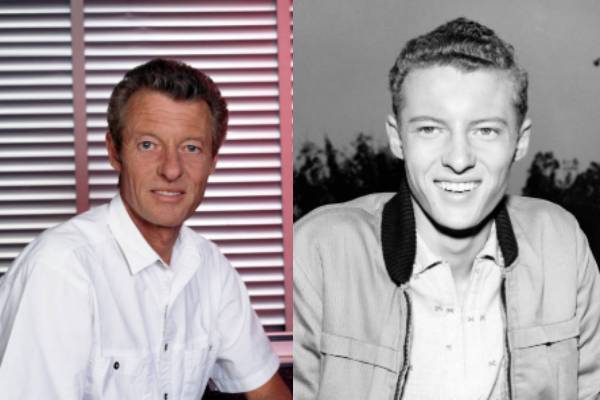 During his acting career, Ken had met several people and he was well-known as a great actor and was respected everywhere he went. Even in his death, he passed away surrounded by everyone who he loved and those who loved him, and despite not wanting to, said their final goodbyes.

Between his time of acting, Ken had also become a police officer and was respected until he had retired in 1988. Not many people had the respect which he received and with the death of actor Ken Osmond, the world has lost another great person. One need not say how much he will be missed.