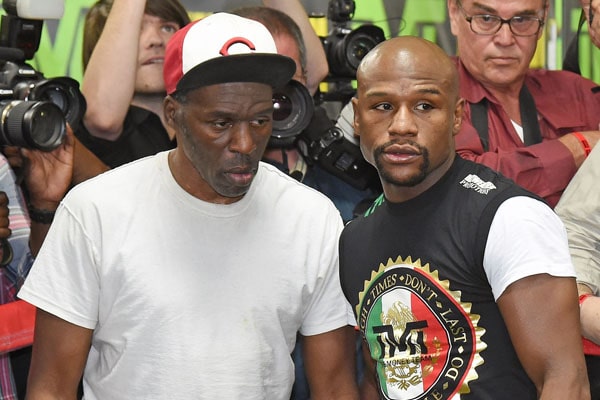 Famous American boxer Floyd Mayweather's uncle and former trainer Roger Mayweather has passed away at age 58. Roger was one of the main reasons Floyd succeeded in his boxing career.

Mayweather Promotions' released an official statement regarding the boxer's death. They revealed that Roger had diabetes for a long time. Floyd Mayweather said:

"My uncle was one of the most important people in my life inside and outside of the ring. Roger was a great champion. One of the best trainers in boxing. Unfortunately, his health was failing him for several years. Now he can finally rest in peace."

Floyd Mayweather's uncle himself was an accomplished boxer at his time. Roger Mayweather's net worth was estimated to be $10 million during the time of his death. Plus, he was a two-division world champion having won The WBA and lineal super featherweight titles back when he was fighting. He fought with several boxing legends, like Julio César Chávez, Pernell Whitaker, Kostya Tszyu, and Ray "Boom Boom" Mancini. Nicknamed "The Black Mamba," Roger was as good of a boxer and also a great trainer. 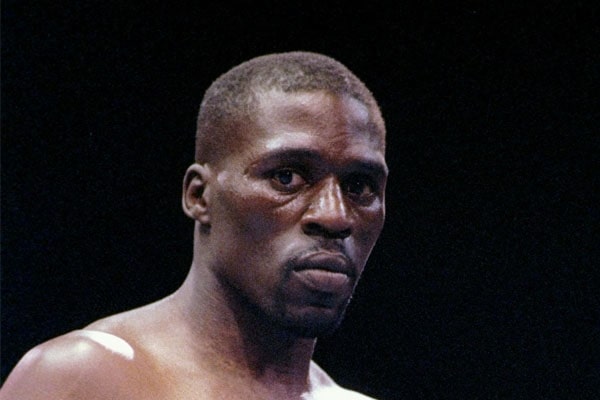 Roger was one of the essential people to help Floyd Mayweather gain his status as a boxing champion. His career as a trainer of the famous boxer was what made him famous among the boxing fans. Roger switched his focus into training his nephew Floyd towards the end of his career. This move resulted in some of the most memorable moments in Floyd Mayweather's career.

Roger Mayweather's health had been deteriorating for years now. In 2015, Floyd talked about his uncle's declining health and said that boxing was the reason for his damaging brain. Also, in 2016, Roger went missing in Las Vegas and was later found with the help of law enforcement.

After the news of his death, the boxing community has expressed their condolences to the grieving family of the former boxer. Stars like Julio César Chávez, Caleb Truax, Jessie Vargas, Ryan Garcia, 50 Cent have taken to social media to express their condolences.

During these difficult days, we hope that Floyd and the entire Mayweather family have enough strength to get through this tragedy.