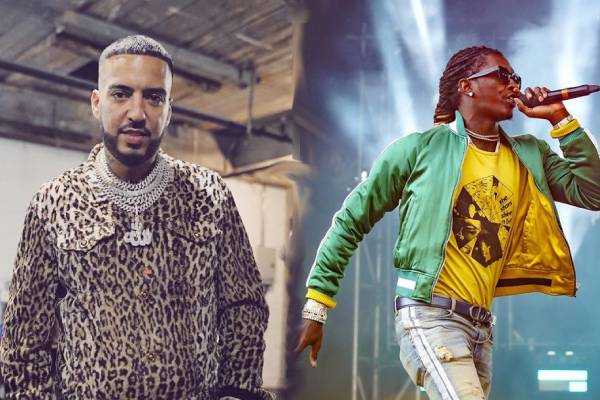 In an interview with Speedy Morman of Complex News, Rapper French Montana states "I have more hits than Kendrick Lamar." Rapper Young Thug called out French for this statement and has incited a strong debate over it in social media.

In the interview, Speedy asked "French, do you that there is someone better to face off than Tory Lanez and if so, who would that person be?" The reply to which started off with, "I mean, honestly, I could go against anybody."  But in the same reply also involved a statement for which a heated argument has been seen over social media. The statement was: 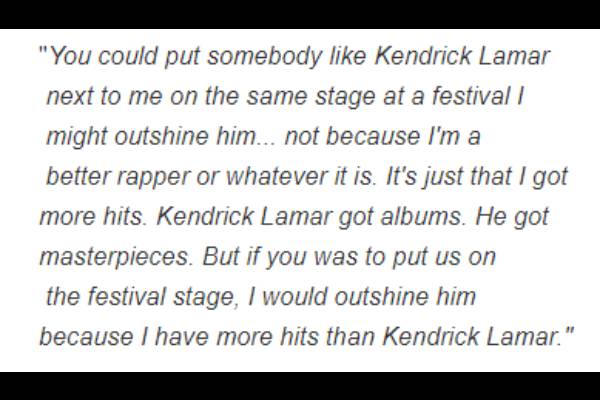 The entire interview is available on Complex News' YouTube Channel. 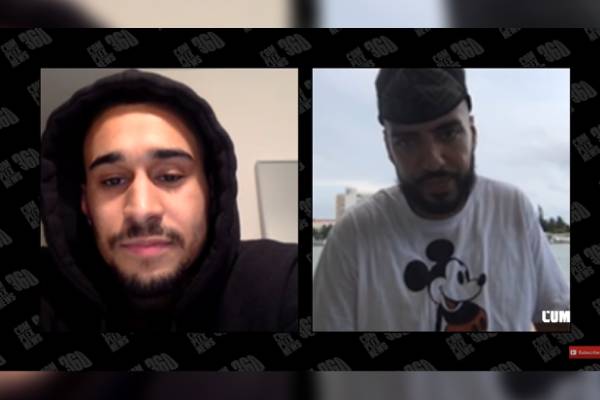 After the interview, rapper Young Thug called out French for this statement along with many fans questioning him on Twitter. French later made a statement on April 22nd in which he wrote: "IT AINT MY FAULT I BELIEVE IN MYSELF." Later the same day, French took to Instagram where he listed a number of his songs with a caption that may have hinted for a rap battle with Kendrick Lamar. 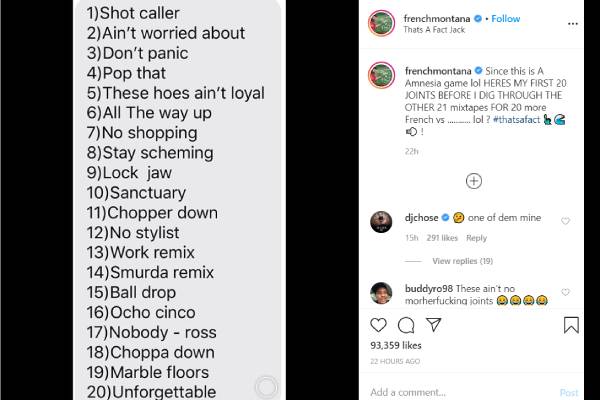