Gigi Hadid And Zayn Malik Expecting Their First Child Together, A Girl 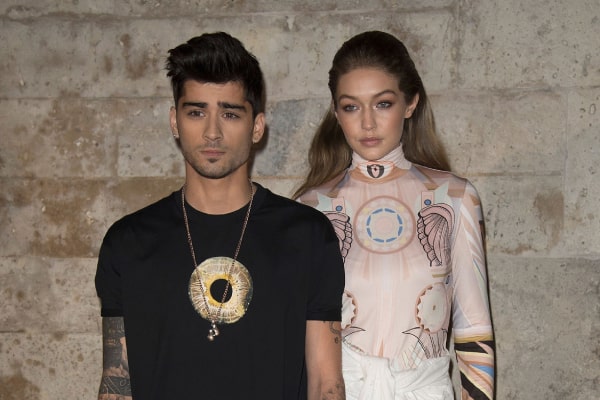 After dating for years, world-famous model Gigi Hadid and former One Direction member Zayn Malik are expecting their first child together. Hadid's mother, Yolanda Hadid, confirmed the happy news about the new addition to their family a few days after the rumors about the baby began circulating.

The rumor about Gigi's pregnancy started shortly after her 25th birthday. Many sources claimed that the couple was expecting their first child together. However, there was no official confirmation from either side, but Gigi was seen dropping hints about her pregnancy on various occasions.

According to TMZ, the on again off again couple is having a baby girl, and Hadid is about twenty weeks along. Fans now have a confirmation regarding their favorite couple's new addition to their family. However, before Yolanda confirmed the news, some eagle-eyed fans managed to gather small tidbits about the baby in various posts during Gigi's birthday celebration. 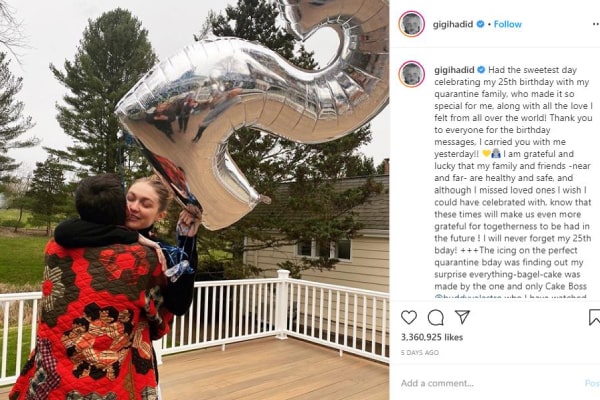 Fans speculated about the baby's gender based on the pictures posted by Hadid's sister, Bella Hadid, last week. The family had been isolating at the Hadid's Pennsylvania farm, where they celebrated Gigi's birthday and alleged gender-reveal party.

While the family took many efforts to conceal the news, many excited fans channeled their detective side and figured out little details seen in many photos posted from the birthday party. Yolanda also said that the family wanted to keep it a secret but was nonetheless happy to share the exciting news with the whole world. 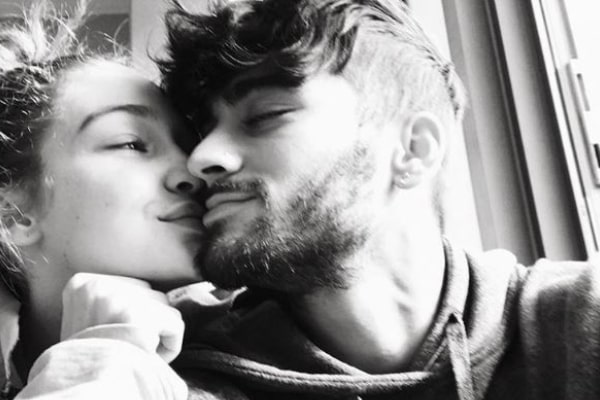 Many fans took to their social media to congratulate the loved up pair on their happy news. The duo started dating in 2016 and faced many up and down during the course of their relationship, but with the exciting news, it is safe to say that they are living their best life.

We wish the happy couple the best of times with their growing family and hope that in the upcoming days, we get to know more about the baby and themselves.