How Much Does Adele Has To Pay Her Ex-Husband In Divorce Settlement?

Home News How Much Does Adele Has To Pay Her Ex-Husband In Divorce Settlement?. 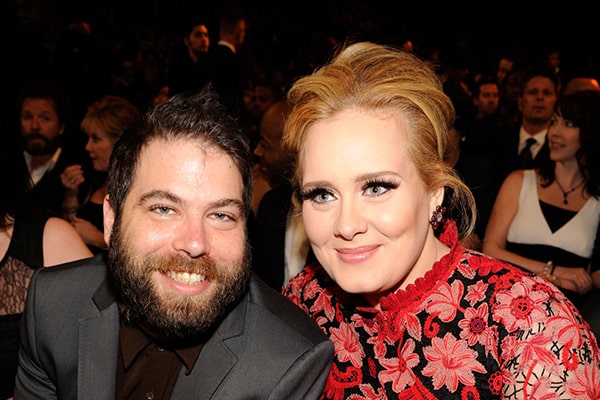 Famous singer, Adele dropped a bomb on her fans when she and her estranged husband Simon Konecki announced their split in April 2019. The news was a surprise as the couple's marriage and any problems in it were never revelead to the world.

Now a year later, another faction of their divorce has become the talk of the town; the divorce settlement involving Adele's million dollars fortune. Reports about the pair's $171 million battle made people turn their heads even during the time of crisis.

According to various speculation going around in the social media, Adele has to reportedly pay over $140 million of her $190 million fortune. While the rumors stated that the singer was ordered by the court to pay the amount to her ex-husband, Simon, it is still not clear if the duo is splitting the aforementioned sum or the singer is allocated to pay that amount.

While this piece of information was going around the world of internet like wildfire, it was reported that a Los Angeles court had granted the singer's request to keep the details about her divorce and its results private. This information comes as no surprise as the couple has guarded their relationship and their son, Angelo Adkins' life, from the hands of the media and normal viewers. 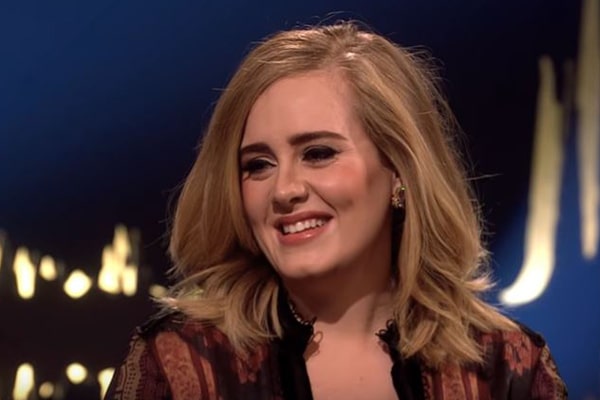 The reported payment generated two very polarising opinions from the general public. While one group was saying that her paying the large sum was appropriate, another faction was not impressed by the inequality of the situation, since the huge fortune in question was actually only Adele's and not a joint wealth of the couple.

While the new development in the divorce of Adele and her husband was revelead, if it has any truth to it is still not sure. Nevertheless, we can only hope that the pair can come out strong from this ordeal, and their son will not be stuck in the middle of the equation.

In the meantime, we will be listening to the Grammy Award-winner's previous albums and patiently wait for her new one to be released soon.