Home News Known For His Role As The Skull In Scarface, Actor Geno Silva Dead At 72. 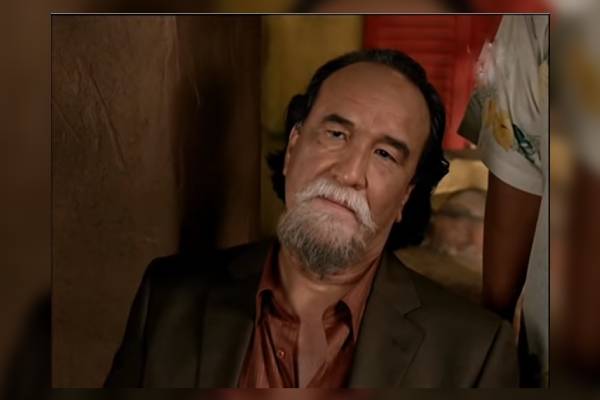 Actor Geno Silva, known for playing The Skull in the 1983 movie Scarface, passes away at the age of 72.

Born on January 20th of 1948 in Albuquerque, New Mexico, actor Geno Silva, who was well-known as one of the best stars, passed away on May 9th, 2020 at the age of 72. According to his family, the reason for the star's death was some complications that arose due to frontotemporal degeneration, a form of dementia.

The death of this great star has left many of his friends, family, and co-stars from his roughly 40-year-old career saddened, and he will be greatly missed. Many have already taken to their social media accounts where they shared the sad loss of such a wonderful actor and have shown their gratitude.

Fans of the star are devastated by the loss of such a wonderful actor and many have shed tears in his memory. 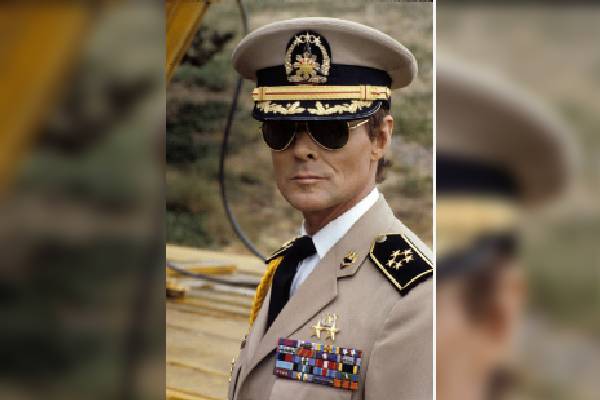 Geno Silva had been a part of various movies and TV shows for roughly four decades, and according to his IMDb page, he has been a part of over sixty of them, most of which were considered some of the best at the time.

While many are some really well-received works, some can be considered the best and these roles are some of those that he will be remembered for the most. Some of these roles include The Skull in the 1983 movie, Scarface, Memo Lucero in A Man Apart, The Merchant of Venice, and Barge Captain in Jurassic Park among many others.

His contribution to the movie industry is one that was well-received and recognized and it doesn't seem likely that his name will be forgotten anytime soon. Especially because of the many roles he played throughout his career.

While it is true that Geno Silva left the world, it seems that he has left his legacy behind in his wife, Pamela Silva, daughter Lucia Silva and his two grandchildren.

During his life, not only was Silva a very talented veteran of the stage, but he was also someone who was kind beyond belief and his acts proved it all. Even during his death, he wished for any donations to be made on his name be donated to The Association or Frontotemporal Dementia. Truly, Geno Silva was a kind man, and even after his death, he will be remembered.