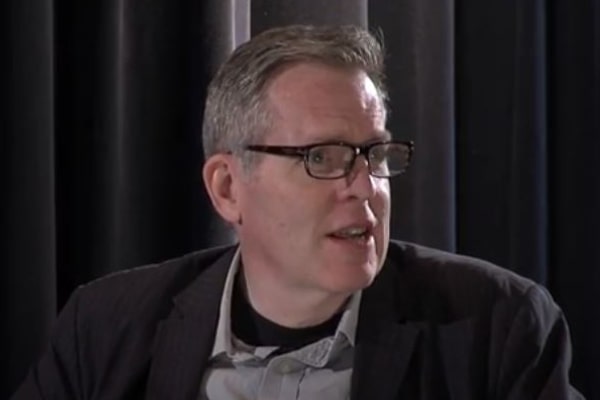 Michael McCarthy, a former Saturday Night Live writer, has died after a long battle with cancer at the age of 61.

According to The Chicago Sun-Times, the actor died on Wednesday at his home on Chicago's North Side.

In a statement to the Chicago Sun-Times, the comedy group, Second City, revealed about the actor's battle with cancer and said. "Michael was extraordinarily smart, talented, and kind."

Michael wrote on SNL from 1983 until 1985 and was even nominated for the Primetime Emmy Awards. Along with SNL, he also wrote for other shows like Sesame Street, Suddenly Susan, Big News TV, among others.

McCarthy was also an actor who had performed in numerous Second City shows over the years. He had acted alongside Amy Sedaris, Steve Carell and many other rising talents in the Second City shows. Many of Michael's co-stars from the group reacted to his death and expressed their grief. 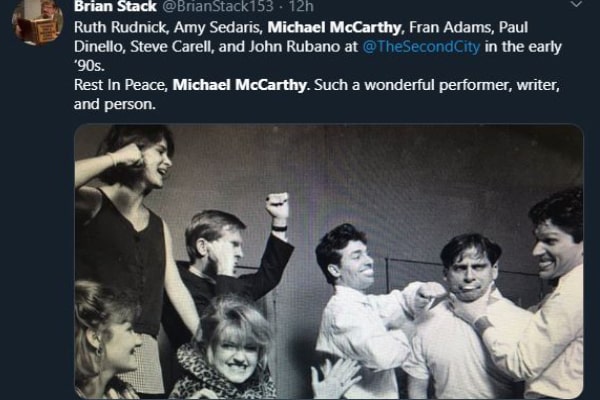 Not only improv comedy, but Michael also acted in a number of TV series and movies. While his roles might not have been big ones, his performance in shows like Big News TV, Spin City, Cold Case among others was very memorable.

In the past few years, he worked as a writing teacher at the Second City, iO and DePaul University. In his years of teaching, many of today's Hollywood stars have studied from McCarthy. Some of his students included Veep actor Matt Walsh, Tina Fey, and Jon Favreau who is the director of Iron Man.

After the news of his death, many of the writers and other celebrities have shared their grief and offered their condolences on social media. Many of his previous students have also written about their experiences with the writer.

Now Michael McCarthy is survived by his wife, Susan Messing and his two stepchildren.