See How Most Of The Celebrities Celebrated Their Father's Day

Home News See How Most Of The Celebrities Celebrated Their Father's Day. 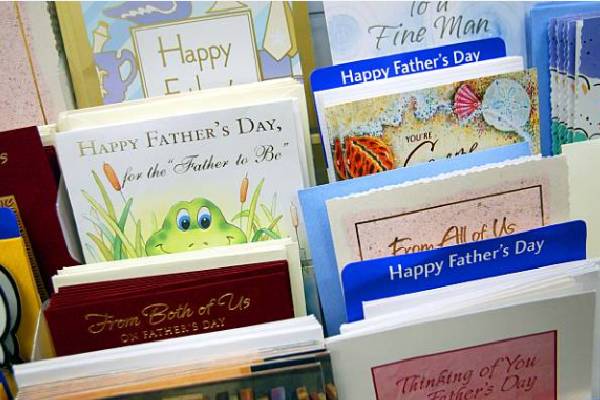 Have a look at how celebrities are celebrating Father's Day. Image Source: Getty Images.

One of the world's most favorite days, Father's Day seems to have gone great this year, especially since all the dad's where at home, and it seems to have gone without a hitch. And among these, it seems that celebrities had the best time too. Let's take a look at some celebrities who celebrated this day and how these moments were shared with the fans.

The former pro footballer, David Beckham retired not too long ago. And during this time of quarantine, it seems that David's father's day was very special. In the picture posted by David Beckham's wife, Victoria Beckham, we saw David with his wife and children, Romeo James Beckham, Cruz Beckham, Brooklyn Beckham, and Harper Seven Beckham by the pool. 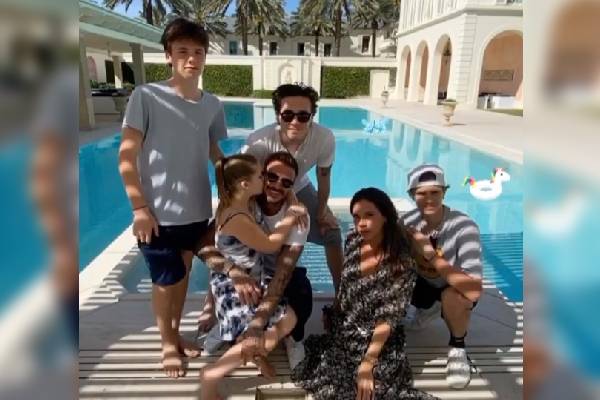 In the picture, it seemed like the family of four were by the resort and it seems that Beckham had a wonderful time with his family.

The former President of the US, Barack Obama is loved by most of the citizens of the US, if not all of them, and if there is someone who means more than the world for him, it's his family. On Father's Day, the former first lady, Michelle Obama shared an old snap of Obama with his daughters, Malia Ann Obama, and Sasha Obama, and of course, they are having fun. 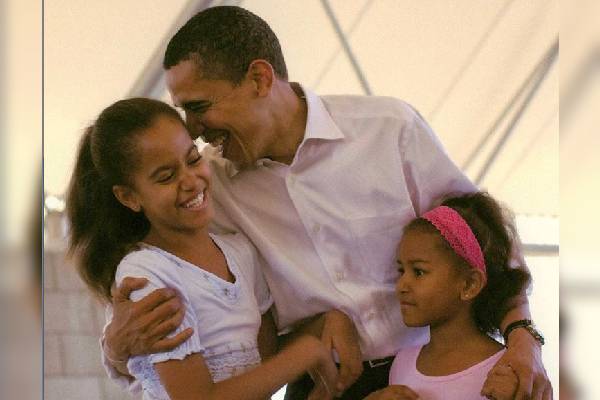 As to what may have gone in their house, we can expect the kids to have given their father a present, a card, and maybe even a heartwarming breakfast.

A great actor, Neil Patrick Harris, known for several roles had a wonderful Father's Day celebration with his husband and kids. Neil's husband David Burtka shared a picture of Neil with his kids by the beach, and it seemed that they had a great time. In the post, David thanked Neil for being a co-parent and it seems that he really appreciated it. 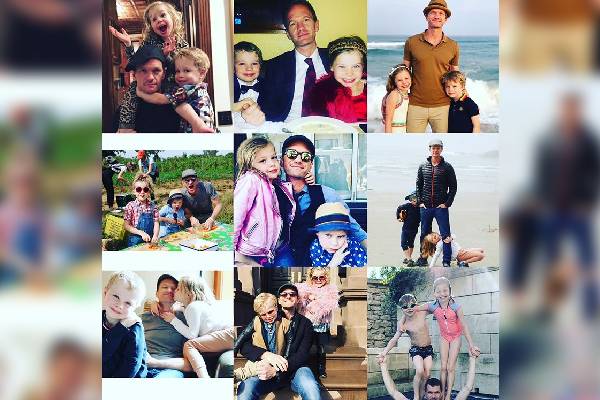 On the other hand, Neil Patrick Harris also shared a couple of pictures of David and the kids by the beach as well as wished his own parents on the occasion of this special day. All in all, it seems that this family of four also had a great Father's Day celebration.

Michael Phelps also seemed to have had a great time with his family as he had a wonderful Father's Day. Michael's wife, Nicole Phelps shared a couple of pictures of Michael with his beautiful children, and it was wonderful. 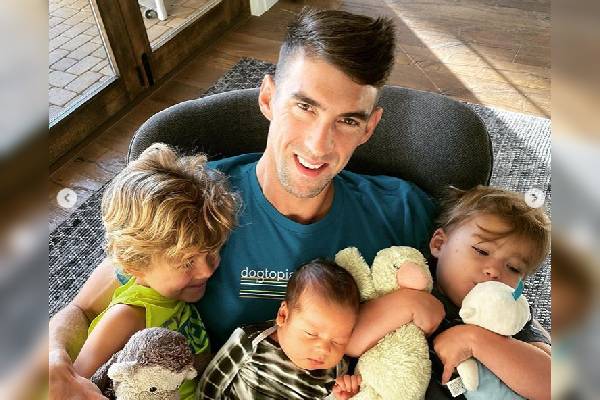 Nicole also made a wonderful treat for her father and kids while on the beautiful mountain of Camelback.

Arnold Schwarzenegger, A.K.A the Terminator, seemed to have a wonderful Father's Day celebration. On this day, Arnold s daughter, Katherine Schwarzenegger shared a couple of pictures of her father, some old and some new with the entire family, and it seems that he appreciated it as well. Arnold Schwarzenegger seemed to be really happy as he was surrounded by his family.

Talking about Arnold's daughter, we also cannot forget Katherine's husband, Chris Pratt, the young Star-Lord. On the occasion of Father's Day, Katherine shared a picture collage of some beautiful memories Katherine had with Chris, including a lot of moments on the beach, and it was beautiful. 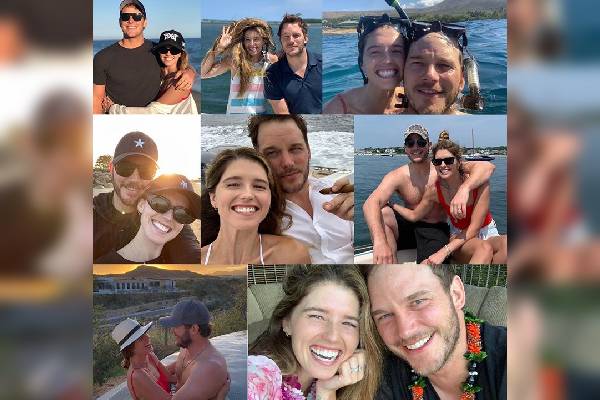 This day was even more special for Chris as not only was it Father's Day but it was also Chris Pratt's birthday, and with thousands of wishes, we can expect Chris to have had a wonderful time. 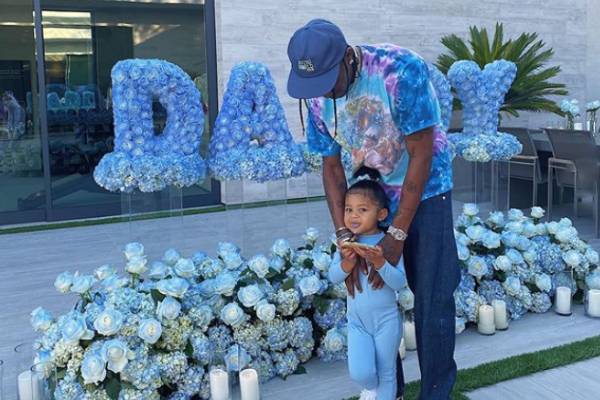 All in all, we can be sure that this Father's Day will be one that he will remember for a long time.

One of the Jonas brothers, it seems that Kevin Jonas had a wonderful time. On the occasion of Father's Day, it seems that there was a wonderful party and Kevin's wife, Danielle Jonas shared a few moments of herself dancing with her father as well as her husband at a late-night party. 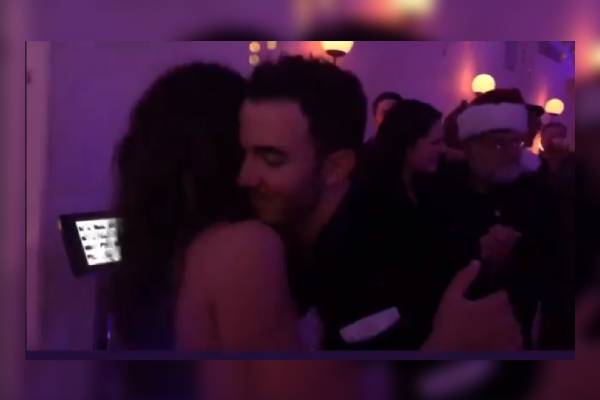 Danielle also wished her father-in-law a happy father's day on the occasion and it seems that the entire family had a wonderful time.

Where most people celebrated Father's Day, it seems that Kevin Hart celebrated many great fathers on this occasion, and as such, following a picture of his own family, he shared pictures of many families with the fathers, including Kobe Briant, Nick Cannon, and Drake among many others. 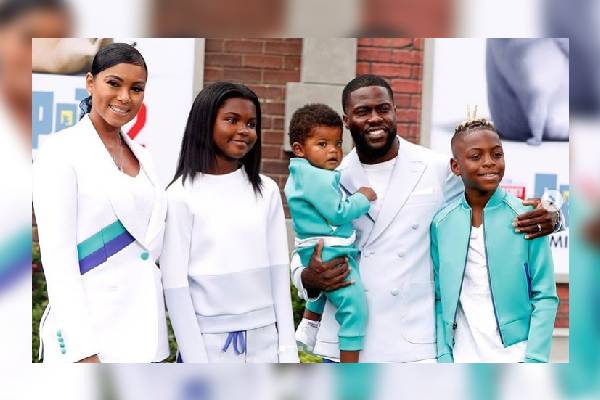 Being the kind person that he is, it seems that his kids have also inherited this trait and celebrated it a wonderful time.

Kanye West is another great star who seemed to have enjoyed his Father's Day time with his family. On this day, Kim Kardashian shared a picture of the entire family and thanked Kaye for making their life so great. And of course, Kanye was really thankful for this message. 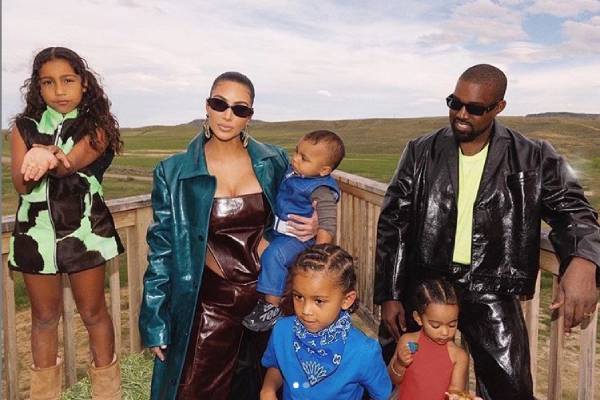 Aside from her husband, Kim also shared a picture of her late father and wished a 'Happy Heavenly Father's Day'.