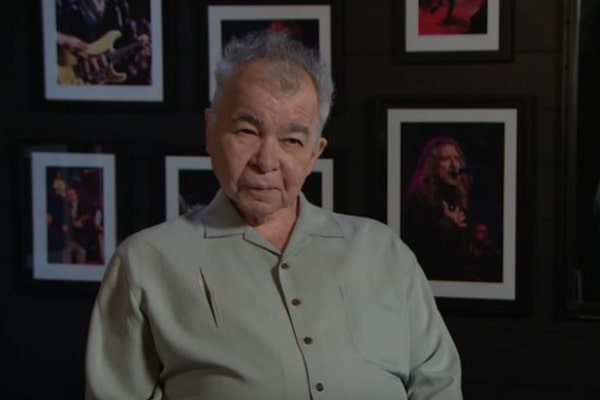 The famous and celebrated country-folk singer-songwriter, John Prine, has died from COVID-19 complication on Tuesday, April 7. John's publicist confirmed his death on behalf of his family.

The 73-year-old was diagnosed with the disease and had been hospitalized for several days when his family revealed his condition. Prine's wife and manager, Fiona Whelan Prine, revealed her own diagnosis on March 17 after they had returned from a European Tour.

On April 2, his wife gave an update on his health and said that he was still very ill, yet she remained hopeful. The singer's family continued to share his health status over the days. After the news about his diagnosis broke, fans had been flocking his social media accounts to send well wishes. 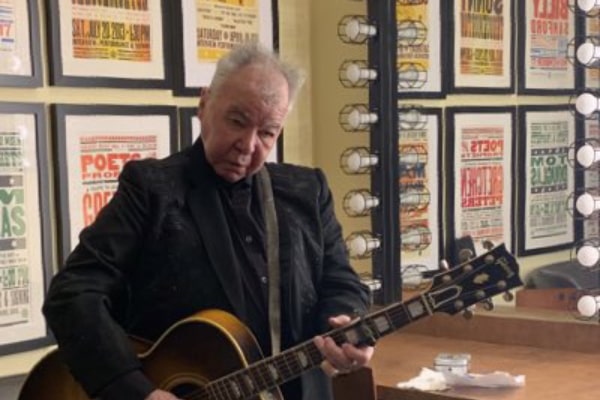 John's death has left his family and fans heartbroken. Also, many of his peers have taken to social media to express their condolences. Celebrities like Bruce Springsteen, Robbie Robertson, Miranda Lambert, Seth Meyers are few of the stars who have posted a tribute to the talented singer.

The singer who is regarded as one of America's Greatest Songwriters wrote and performed songs which people from all generation related to. His songs depicted the full spectrum of human emotion and experience. He wrote about a soldier's feelings, loneliness during old age, and also about his memory of his hometown.

Born and brought up in Illinois, Prine enjoyed a very successful career with many chart-topping and Grammy Award-winning music over the years. He was inducted into the Songwriters Hall of Fame in 2019.

In his long career, John has not only made his viewers fall in love with his music but has also inspired many of his fellow artists. He was still working even in his old age. His last album, The Tree of Forgiveness, was released in 2018 and was touring Europe before returning home last month.

While his death has undoubtedly affected thousands of people, he will be remembered through his beautiful words from his long list of songs.