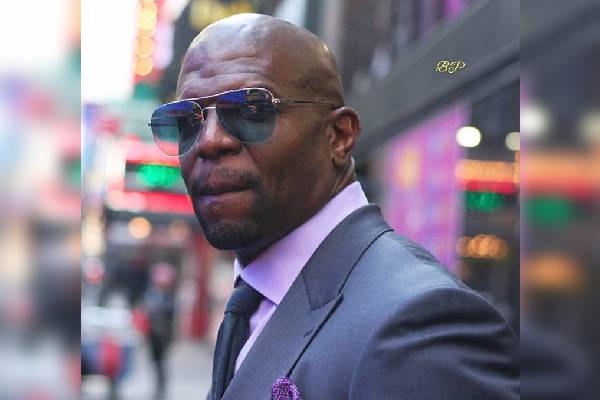 On Sunday, June 8th, actor and AGT host Terry Crews took to Twitter where he addressed the ongoing riot following the death of George Floyd by police brutality. In the post, he addressed the matter of equality and brought in topics of black supremacy and white supremacy, as well as stating that equality is real.

Mere hours after the post, 'Black Supremacy' became trending on Twitter and social media, and Terry Crews decided to make some comments to a few among the thousands that he received on his post. Among those were comments from Kevin Powell, Godfrey, and Tyler James Williams, the kid who played Terry's son for four years on the show, Everybody Hates Chris.

Most of these comments started out with words like "I love you" or "I'm not trying to call you out" but were all comments that were a disagreement to Terry's initial post. 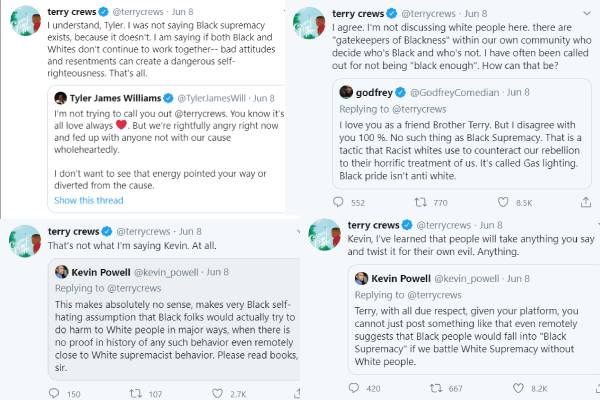 Following the death of George Floyd, Terry Crews had also shared a video on May 30th on Instagram where he spoke putting himself in George's place.

In the video, he started with the statement, "First of all, my heart is broken" and continued with statements like George looks like him, George could be him, and that Terry himself, could easily have been the man on the ground with the knee of a police officer on his neck. The video he shared was very emotional and it brought many to tears. 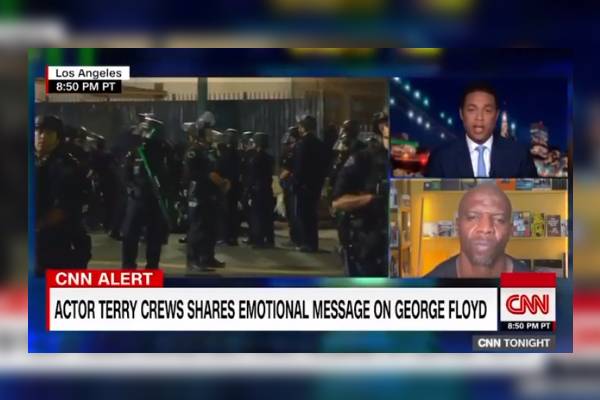 While there was a lot of hate following Terry Crews' tweet, Terry shared another tweet on Monday morning where he addressed his past few tweets and stated that everything that he's said, comes from a spirit of love and reconciliation, first for the black community then the world. He also added that he hopes to see a better future for black people.