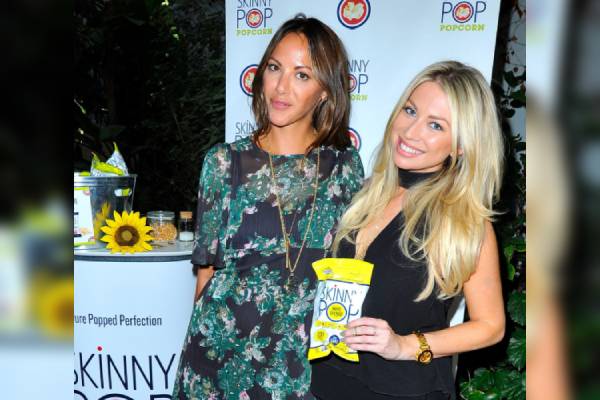 Four stars, including two of the OGs, have been fired from the cast of Bravo's Vanderpump Rules over past racist tweets and actions that have surfaced.

As the protest for Black Lives Matter takes into full swing, any and all racist actions are being seen to with disgust, and when these actions are done by some celebs, albeit in the past, it goes to say that the consequences are severe. The same, however, seems to have happened to four of the stars from Vanderpump Rules. According to TMZ, on Tuesday, the network that airs the show announced that Kristen Doute, Stassi Schroeder, Brett Caprioni, and Max Boyens will not be appearing on the show in response to some old racist tweets, comments, and actions that came to light recently. Among the stars, Stassi and Kristen were a part of the show since the beginning, while Brett and Max joined in its most recent season which premiered in January of 2020.

This transpired shortly after an ex-cast member of the show Faith Stowers revealed that Stassi and Kristen had once called the cops on her. At the time, the two stars had lied to the officials and stated that Faith fit the description of the woman who was robbing men in L.A. back in 2018. This robbery in question was reported by NBC Los Angeles and Kristen tweeted this article and said that Faith looks familiar to the person seen in pictures. She also said that she didn't want to go there but is going there.

Both these stars took to their social media and Kristen even publicly apologized to Faith and took accountability for it.

As for Max Boyens and Brett Caprioni, some eager fans went online and dug up some of their old tweets. These tweets were racially insensitive and it lowered their popularity quite a bit while raising the hate as well.

Both Max and Brett were rookies who appeared on the show in the latest season, and it appeared that they did not appeal too well to the show's fans. And they two were also reportedly hated quite a bit in the fan base, so there is almost no sorrow for their loss. 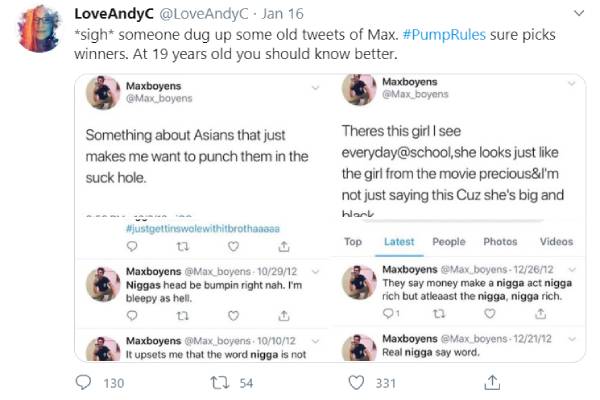 Not only have these four stars been fired from the show, but they also lost a lot of their outside business and endorsement deals. This is surely going to take a toll on the future of these stars, but how it turns out is still something that is left to how they handle this situation.