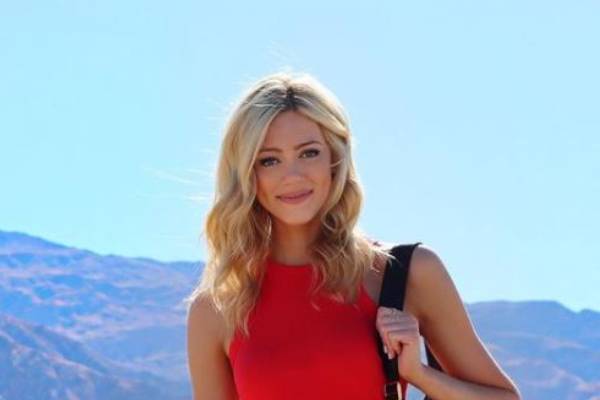 Abby Hornacek came into the limelight due to her work as a television host for FOX Nation. She has been working for the famous television network since 2018 and has made a name for herself in the world of Fox's television and streaming services.

While the American tv host has continued to find fame from her career, she is still mostly recognized as the daughter of former NBA head coach and player Jeff Hornacek. Due to her connection with one of the greatest NBA players, people around the world are eager to learn about Abby Hornacek's biography and other personal details.

Abigail Marie Hornacek was born in Paradise Valley, Arizona, on April 25, 1994. Hornacek's parents are NBA star Jeff Hornacek and his wife, Stacy Hornacek. She grew up alongside brothers Ryan Hornacek and Tyler Hornacek, and is the youngest among the siblings. 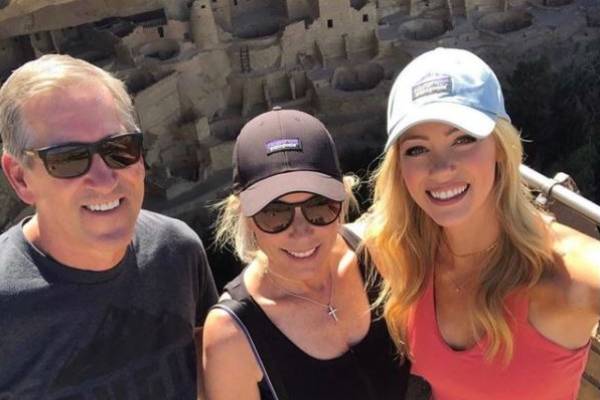 When they were young, Abby and her brothers used to watch their father play for Utah Jazz on television. The Hornacek family shared a close bond, and one example was the three face wipe that Jeff did before each foul shot, which was a secret wave to his three children. Even as a grown-up, Abby still share the same connection with her family and is very close to her parents and siblings.

While Abby Hornacek's father, Jeff Hornacek, is a basketball legend, she chose to focus on her studies rather than following in his footsteps. Jeff Hornacek's daughter did have a dream of playing professional volleyball, but after suffering from a severe eye injury during a high school game, she chose to let that dream rest.

After graduating from high school, she attended the University of Southern California. Abby graduated with a degree in broadcast journalism with a minor in sports media in 2016.

Abby Hornacek's Net Worth And Earnings

Abby Hornacek chose to pursue a career in broadcast journalism and landed her first hosting job with 120 Sports in Chicago. She moved from Los Angeles for the gig and spent years covering various sports events, including NBA games.

Jeff Hornacek's daughter, Abby, has since moved to Fox News and now hosts several shows for the network's subscription streaming service, FOX Nation. She serves as host for shows like PARK'd, American Arenas, and Ride to Work. For these shows, Hornacek travels to various national parks and sports arenas around the US and shares her experiences with the viewers.

In addition to these shows, Abby also hosts the weekly podcast, Getting Schooled for FOX News Radio. She is also a regular host on various shows like Fox Files and Fox and Friends and is making a name for herself in the sports journalism world.

Along with her newfound fame as a Fox Nation host, the American tv-host has also earned a considerable sum from her career. While the details about her earnings have not been revealed to the world, there no doubt that Abby Hornacek's net worth has benefited from her hosting career. As for her father, Jeff Hornacek's net worth is estimated to be $12 million.

Just like her professional life, Abby Hornacek's love life has also been the talk of the town for many of her fans. She was rumored to be dating the University of Southern California graduate, Anthony Neyer. She confirmed her relationship in a 2016 interview with the New York Post and even posted a few pictures of them together on her social media pages. 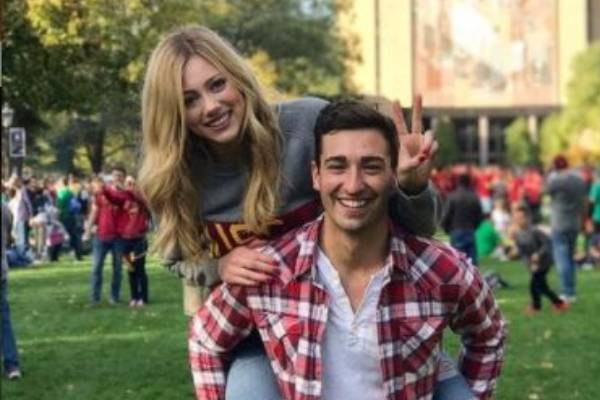 Similar to her, Abby Hornacek's boyfriend, Anthony Neyer, was also involved in sports and was a quarterback for the USC football team. While Hornacek and Neyer seem to be an excellent match for each other, they have yet to talk about their relationship.

Neither of them has uploaded new pictures of themselves since 2017, and it is unclear if they are still together. Nevertheless, we wish that Abby Hornacek and Anthony Neyer all the best for their future, whether they are together or not.