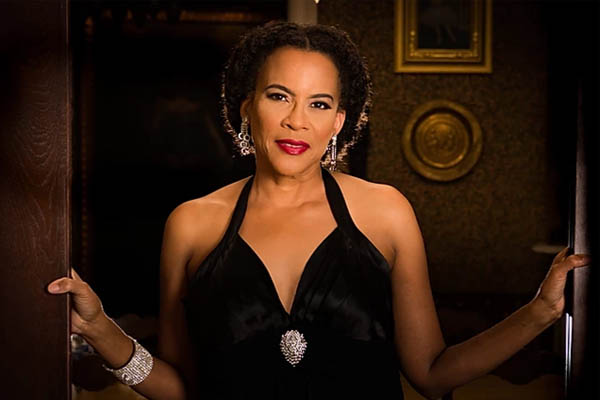 Ami Brabson is a highly praised producer and also an actress. She has worked in many well-known movies and TV series alongside various actors and actresses.

Also widely known as Andre Braugher's wife, Ami Brabson is much more than that. She has also worked in theatres and is also a singer. Let's know more about the multitalented woman.

The well-known actress, Ami Brabson's first role on screen was of Mary Pembleton in the TV series "Homicide: Life on the Street" which has so far won 4 Primetime Emmys. Since then, she has continued her work in many known TV series with actors and actresses such as Ian McShane, Mariska Hargitay, Christopher Meloni, Richard Belzer, and many more. 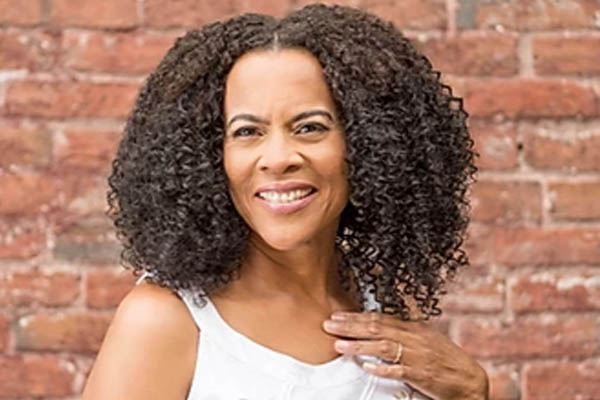 Ami Brabson also works in theatre as a producer as well as an actress. She has worked on stage in plays such as "The Merry Wives of Windsor", "American Son", "Skeleton Crew", and more. She has also been the producer of plays such as "A Change is Gonna Come", "Phenomenal Women", and many more. 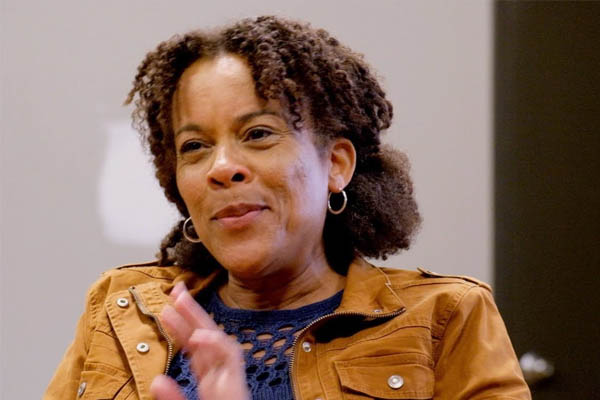 The multitalented Ami Brabson is also a singer. She is an accomplished soprano and cabaret singer. Ami has also performed at many New York City venues. Some of them include Merken Concert Hall, Ashford & Simpson's Sugar Bar, and The Metropolitan Room.

The talented Ami Brabson's net worth has not been disclosed to the public yet. But, she is an actress mostly known for her works on "Law & Order: Special Victims Unit", "Kings", "Law & Order", and many more. As mentioned previously, she has also worked in theatre which must only add to her net worth. 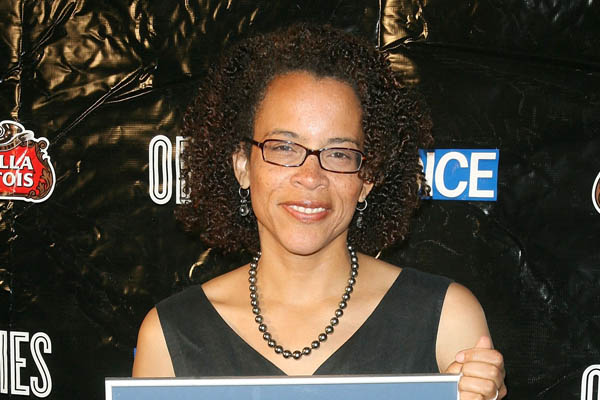 As for Ami Brabson's husband, Andre Braugher's net worth stands at an estimated amount of $8 million. He is also a well-known actor who has been the recipient of many prestigious awards.

Ami Brabson Is Married And A Mother Of Three

As mentioned above, Ami Brabson is married to actor Andre Braugher. He is mostly known for his roles in Frequency, The Mist, City of Angels, and many more. Most recently, he has been playing the role of Captain Ray Holt in the TV series Brooklyn Nine-Nine. He has been a nominee for two Golden Globe awards and a total of nine Primetime Emmy Awards. 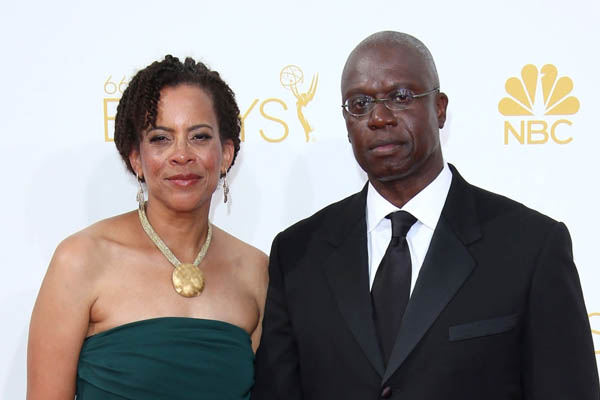 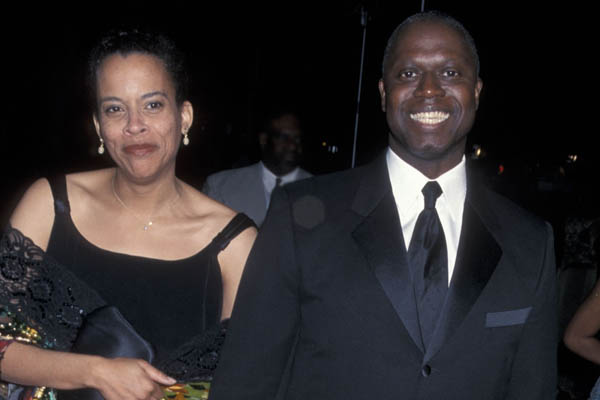 In several interviews, Ami Brabson and Andre Braugher have talked about each other and their children with nothing but love. They have said that their family is their very first priority and always make time for themselves amidst their busy schedule. Their youngest son is in boarding school whereas their two older sons are in college. Michael Braugher, their eldest son is at Andre's alma mater, the Juilliard School.

It seems like Ami Brabson and her family of five are living a happy life together. An inspirational person, Ami Brabson continues to further her career whether it be on-screen or behind the screen.