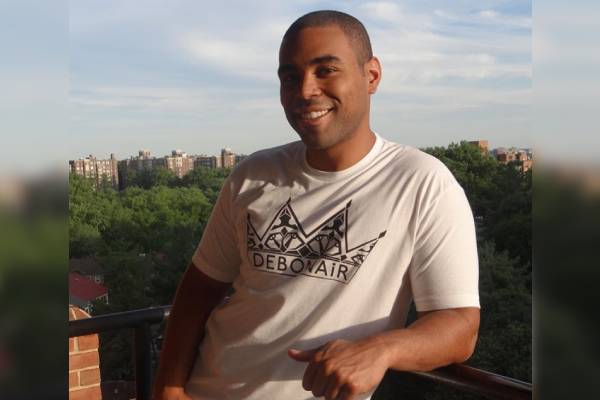 Amir Tyson is well-known as Mike Tyson's son with a lot of money of his own. Image Source: Amir's Instagram.

Mike Tyson's son, Amir Tyson has managed to get quite a bit of attention from the media, especially with him flaunting around his wealth with expensive cars, clothes, and trips. With thousands of fans and followers, all of these fans have been wanting to know more about Amir and his life.

So without further ado, here is everything you should know about Amir Tyson.

Born on August 5th, 1997, Amir Tyson is one of Mike Tyson's children. Born to parents Mike Tyson and Monica Turner, Amir was someone who was accustomed to a bit of fame, especially thanks to his father. Growing up, Amir was very athletic and had met quite a few sports stars, and many people thought that Amir, like his father Mike, would get involved in boxing or other sports. 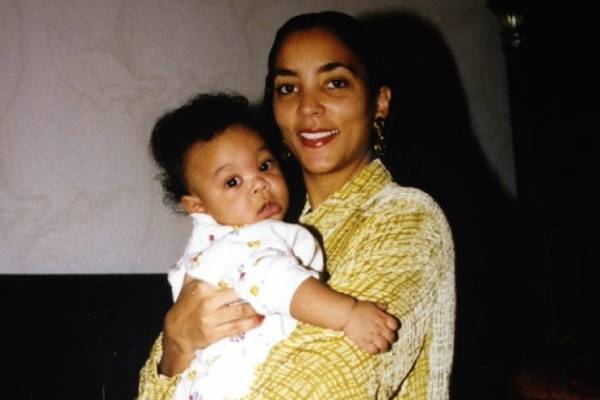 However, Amir was someone who was always interested in studying and was very good at it. And at some point in time, he started getting interested in business. He then decided to join the American University in Washington from where he graduated and moved forward in his career journey. Well, Mike Tyson's son Amir graduated with a degree in Broadcast Journalism and a minor in History

At the moment it seems that Amir is one of six siblings, albeit from different mothers. Amir's siblings and Mike Tyson's children include Rayna Tyson, Miguel Leon Tyson, Mikey Lorna Tyson, Milan Tyson, and Morocco Tyson. However, not too long ago, this number was seen and included Exodus Tyson, Mike Tyson's daughter who died at the age of four back in 2009.

All of Amir Tyson's siblings are pretty well-known in what they do and have unconditional love and respect for each other. This shows that even a family as big as Mike Tyson's and with so many siblings as that of Amir's can still have a wonderful relationship.

Amir Tyson Net Worth And Career

While still in university, Amir was someone who had already started making big bucks. Sometime before graduating, Amir started his own fashion brand called the Debonair Attire and as the CEO was making quite the big bucks, so much so that he owns multiple expensive cars, and a mansion, and often likes to travel to different places.

His clothing line is among the favorites fans go for and can even purchase the goods online via their website. Some things that are available for sale along with their prices are given below:

The prices don't seem to be overpriced and anyone who buys the items once, usually tend to visit again, helping in the success of Amir Tyson's company. Seeing how rich he has gotten, paired with all the flaunting he does on his social media, his fans sometimes wonder just how much his wealth amounts to. According to some sites, Amir Tyson's net worth has been estimated to be somewhere between $300K to $500K, with an official amount pending to be released. Plus looking at the way he has clicked photos around cars including Mercedes, Rover, Rolls Royce, private jets, one can expect Amir Tyson's net worth to be in millions.

Aside from this, Amir also makes sure to donate quite a bit of money that he makes for his sales. Especially to MS research as his mother, Monika Turner is suffering from Multiple Sclerosis herself.

However, one can be certain, that when an official amount is released, it will be somewhere along these lines, if not more. As for his father, Mike Tyson's net worth has been estimated to be at a grand of $3 million.

Who Is Amir Tyson's Girlfriend? Is He Dating?

A quick glance through Amir's Instagram shows that there has been no sight of anyone that might be Amir Tyson's girlfriend. Where one might think that with such great fortune he could get any girl that he would want but it seems that he is more serious about who he gets in a relationship with.

So far, it would seem that news of a girl that might turn into Amir Tyson's wife is yet to be heard of, nor of anyone who might become the mother of Amir Tyson's children. However, seeing that at the moment Amir is still in his early twenties, it might be a while before he ties the knot with a certain someone and surprising all of his fans.

At the moment, it seems that Amir is someone who is living a wonderful and lavish lifestyle. But like most, he too has had an unpleasant meeting with the law. Back in 2016, Amir was one of 110 suspected underage drinkers at an American University off-campus frat party. At the time, he was 18 and a freshman at AU, and despite the trouble, it seems that he has grown to be someone great.

As stated prior, Amir has managed to earn quite the big bucks, so much so that he lives in a big mansion with his family. Amir also loves to spend time with his friends and makes sure to visit them every now and then, while also making sure to wear his Debonair Attire clothes. This shows that even as a friend, there is always some room for promotion. 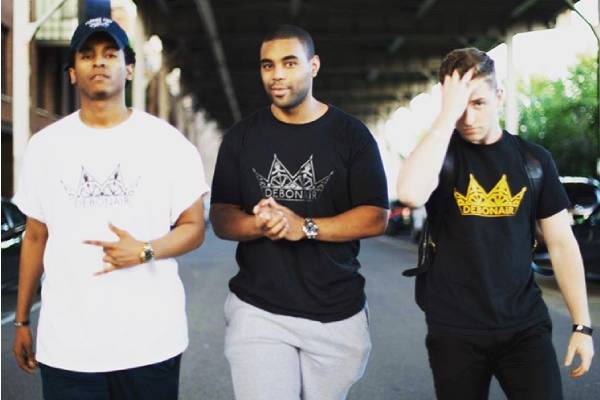 Often traveling to different places, it is thus clear that Amir's lifestyle is quite lavish and is also a really good friend and a family man. Fans hope that one day, Amir gives us an even better walkthrough of how he spends his time, while also giving us quite a bit of detail on his various cars and mansion.