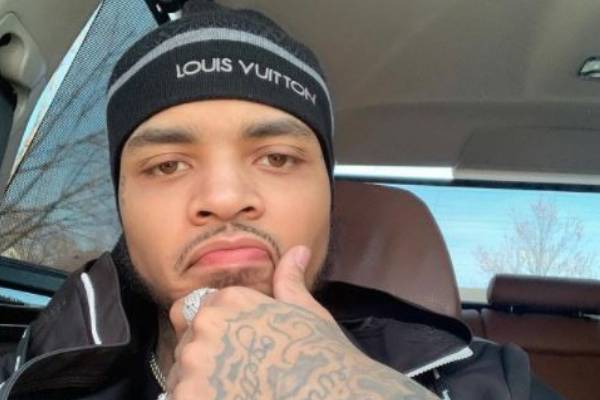 Bandhutta Izzy isn't a peculiar name in the rap industry. This talented rapper has been in the spotlight for quite some time now. He is mostly known for his hit singles like 'BBB', 'How to rob', and 'I Got It'.  Apart from all of his successful career, Izzy is also known as Zonnique Pullins's boyfriend. The couple have also announced that they are having a baby

This drill rapper had a rough time growing up and there are countless fans out there hoping to know more about him. If you are one of them consider yourself lucky because you have stumbled upon the right place.

Bandhunta Izzy was born as Israel James in the north-western Baltimore on 30th December 1996. As a kid growing up in a difficult community, Izzy was shy and reserved. Izzy's father walked out of the family when he was 15 and his mother followed the same. This left Izzy and his brother Bandhunta Jugg-also a rapper, on their own. Surprisingly, he loved drawing more than anything while not even considering picking a mic. 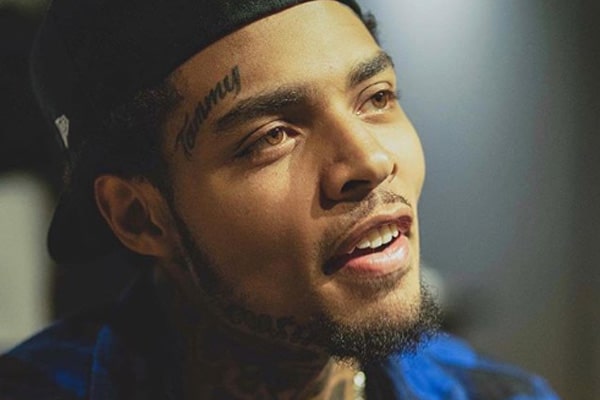 During high school, Izzy was popular among the bunch for his tattooing skills. He used to ink up his friends and not just that the tattoo starting from his head to all the way to his hands was his own. In his later years of high school, Izzy transitioned to music and came in fame when he had a void to fill due to the absence of Young Moose and Lor Scoota.

Apart from Bandhunta Izzy's brother Bandhunta Jugg, nothing much about his family is known except for the fact that they were abandoned.

In an interview with True Laurels, Izzy stated that he was influenced by the rapper G Herbo and with this influence, he started to sing more like him. In the same interview, he stated:

" I was rapping a little fast and people would be like, 'You rapping too fast. Sometimes nig**s can't understand you.' So now I pick up things from different artists. I learned how to ride the beat differently and give more with my delivery."

Following this trend, Izzy went on to release his break out album-'Code Blue' which featured hit singles like 'In love Wit Da Trap'. He continued his excellent rap style and soon followed the massive fan base and support. This led to his most successful song 'How to Rob'.

Izzy has also dropped freestyles for Cardi B's 'Bodak Yellow' and 6ix9ine's 'Gummo'. Some of his albums are available for purchase through Amazon.

With all of these hit singles, there's no doubt that most of Bandhunta Izzy's net worth is comprised of his music. Although there is no exact estimate of his net worth, judging by his partner Zonnique Pullins's net worth which is supposed to be $500k, we can assume Izzy's net worth also lies around a similar number.

Izzy is primarily active in his Instagram and Twitter accounts. As the signature rapper looks Izzy is also seen to be wearing a diamond-encrusted chain and watches all the time. Looking through his Instagram we can see how he loves his lavish lifestyle filled with cars and jewelry. He is often seen with Zonnique and never fails to mention how much he loves her.

Izzy's love life isn't that peculiar from most of the celebrities in the industry but what makes him unique is his commitment to the relationships. Before starting to date Zonnique Pullins- the daughter of famous rapper T.I. and singer Tiny Harris, Izzy was in a relationship with Asian Da Brat more often known as Asian Doll. After breaking up with Asian, Izzy met Zonnique and the two fell in love in 2018. According to her, Izzy was attracted to her because of her blue hair back in the day. 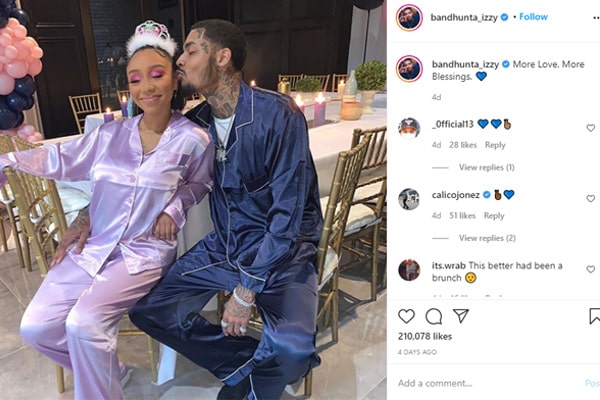 The two are expected to have a child pretty soon. We can expect their child to also be somewhere along the lines of music.