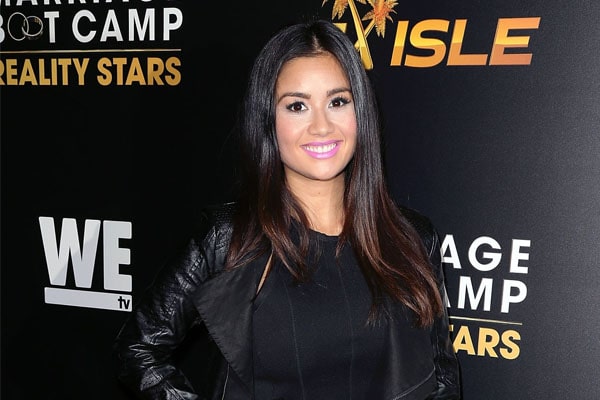 The popular dating and relationship reality TV series, The Bachelor, and its several spin-offs have made many people stars. The shows have helped people to find their perfect partner as well as fame. Many contestants old and new have made their name known in the world through various business ventures and other shows. Among them, two people found love as well as fame by being in the series, Catherine Giudici Lowe and Sean Lowe.

Catherine Giudici Lowe was the winner of the seventeenth season of ABC's The Bachelor. Hailing from Seattle, Giudici was among 26 women who were competing to win Sean Lowe's heart on the show. She is now married to her husband Sean Lowe, and the couple has three children together.

Catherine was born on April 29, 1986, to father Carey Giudici and mother, Cynthia Mejia Giudici, in Maryland but grew up in Seattle, Washington. Catherine has two sisters India Giudici and Monica Teal Giudici. She attended Roosevelt High School, graduated in 2004, and gained a B.A. in advertising from Washington State University in 2008. 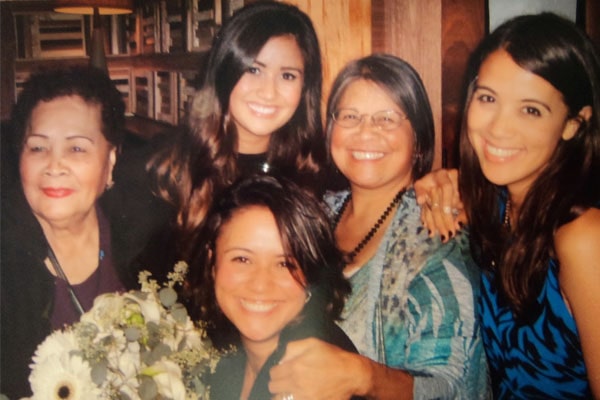 Before participating in the show The Bachelor, Catherine was working as a graphic designer. She began working for Wexley School for Girls, Seattle's famous school in advertising. She then worked for Amazon for most of 2012.

Married And Has Three Kids

Catherine Giudici's love life is not a normal one. She did not meet her other half in any normal situation. Instead, they met on a television show where Catherine had to compete against 25 other women to win Sean's heart. She was part of the 17th season of The Bachelor, where Sean was looking for his future wife among 26 women.

Catherine Giudici has been married to her husband Sean Lowe for six years now. They are one of the few couples who are still going strong even after the show ended. 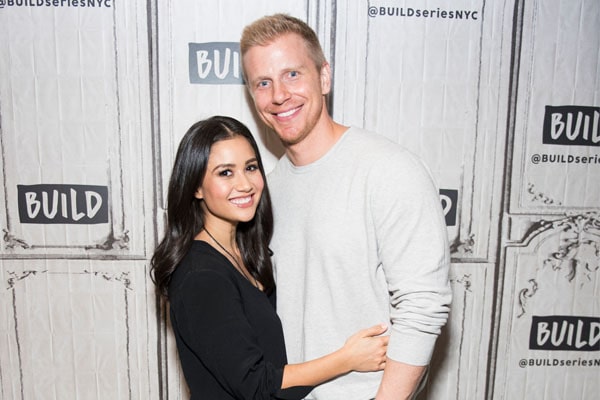 During six years of marriage, Catherine has been blessed with three babies with Sean. A year after their wedding, the pair announced that they were expecting their first child. Samuel Thomas Lowe, the duos eldest, was born on July 2, 2016. Lowe then gave birth to their second child, Isaiah Hendrix Lowe, on May 18, 2018. Mia Mejia Lowe, the youngest and only girl of the couple, was born on December 23, 2019. 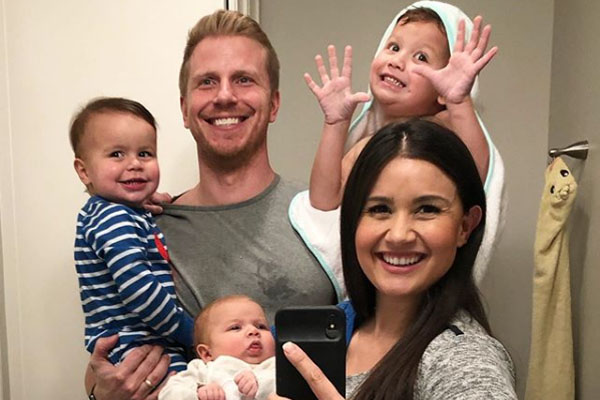 Both Catherine and Sean wants a big family, so it won't come as a surprise that if they already have three children together. Nevertheless, we wish the family a happy life ahead.

Catherine Lowe's Net Worth and Earnings

Catherine Lowe, as the winner of a reality show and a businesswoman, has amassed a significant amount of net worth. With her growing business and many sponsorships deals, it won't be a surprise that she has substantial earnings. Even the baby shower for the couple's first baby was sponsored by Dreft baby detergent. So, we can only imagine how significant Catherine Giudici's net worth must be. 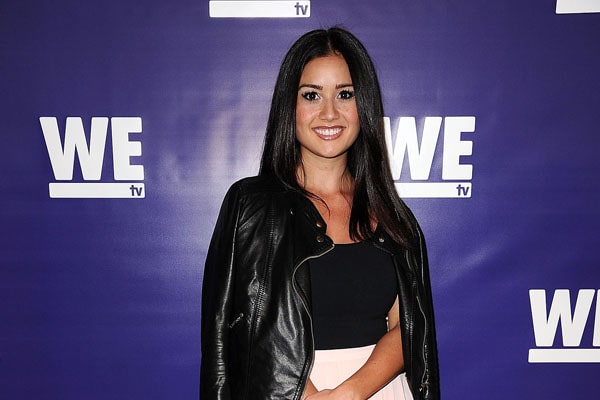 Not only baby showers, but Catherine is also seen posting many ads on her Instagram account. She has partnered with various companies for product advertisements and conducted giveaways for her followers. We can assume from this that she earns a large sum of money from the ads.

As a businesswoman, Catherine has a luxury stationery brand, LoweCo. that sells cards with small and quirky notes on them. These cards are suitable for many occasions. Catherine also introduced a plantable card recently that can be planted and grow. These cards are hand packed by Catherine herself in Dallas, Texas. 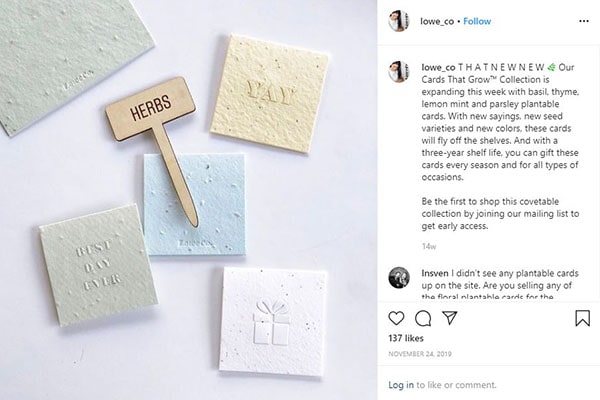 Her smart business ventures helped increase her collective wealth. And as for her husband, Sean Lowe's net worth is estimated to be $500 thousand. But by looking at the couple's ventures, it won't be harmful to assume that they have got a combined net worth, which can surely surpass million.

Catherine Giudici became famous after winning the 17th season of The Bachelor. But in an interview, she mentioned that she was forced into the show. Her best friend, Crista Osher, was the one who signed her up against her will. Catherine was not sure if she would find love on the show, but looking at her marriage with Sean Lowe, we can be sure that she found her perfect partner through the show.

Catherine and Sean Lowe then participated in the sixth season of Marriage Boot Camp, a reality show where couples try to solve problems in their marriage. The duo was criticized for participating in the show. They were accused of trying to stay in public by doing every reality show possible. Both Sean and Catherine also stated that they regretted being on the show. Well, Sean revealed in a blog post that while he initially didn't want to be a part of the show, money was the factor why he and his wife Catherine said yes.

Whatever the reasons and the outcomes of the shows, we as viewers are glad that the adorable couple was part of them, and we got to know a little more about their lives through the shows.

Some Facts About Catherine Giudici