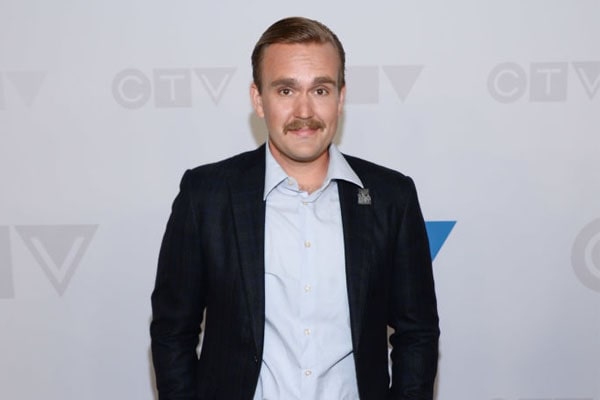 Christopher M. Candy is a Canadian actor, comedian, and musician. He was born on September 23, 1984, in Canada, to father John Candy and mother Rosemary Margaret Hobor.

Being born into a family of artists, a comedian, and an actor as a father and an abstract painter, and ceramicist for a mother, Chris, along with his sister Jennifer Candy was introduced into the world of art at an early age.

Living under the shadow of one's parent is always hard, but it is harder when the said parent is also famous and loved by many people around the world. Christopher and his sister Jennifer are the perfect examples of this statement. But both of them have gracefully accepted the fate of them being known as their father, John Candy's children for most of their life. 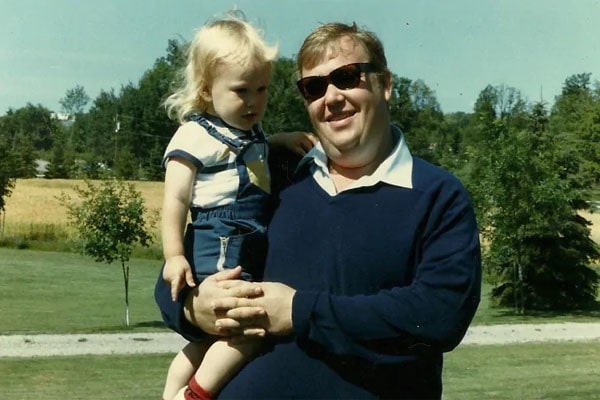 Chris was just 9-years-old when his father died of a heart attack. While growing up without a father was very hard, the actor and his older sister, still, have the fondest memories of their father. But nevertheless, their mother, Rosemary Margaret Hobor didn't let them feel the absence of their father. They constantly talk about their father's legacy and the happy moments with him from their childhood during interviews.

Visiting his father on sets, where he was filming, made the love for the craft in Chris's heart grow. Chris stated in an interview that he always loved watching how things work both behind and in front of the camera while on set. The same love then made him want to follow in his father's footsteps and make movies.

Christopher Candy's net worth can be assumed of being a commendable one looking at all the acting credits. Just like his sister, Chris has his earliest acting credits in Camp Candy and Bobby's World as a voice actor. After this, he was not seen on the screen for a long time.

In 2007, Chris was seen in Clark and Michael, a mockumentary series in a small role. Following that he starred in various short films like Living the Dream, Safe Driver, Show Business, etc. Bar America is one of Chris's first movies and it won an Audience Award in the Napa Valley Film Festival in 2014. The movie helped to further Chris's career.

Along with acting, Christopher has also worked behind the scenes in various projects. He co-wrote, produced, and starred in short movies like Chowchilla and Where's This Party. He also is credited as a part of the sound department in a short film A Relationship in Four Days and the TV series Cockpit.

Chris is the co-host and creator of Bumper 2 Bumper, a podcast interview that takes place during rush hour in LA. He also hosts the weekly music program Neuz Pollution for KXLU 88.9FM. 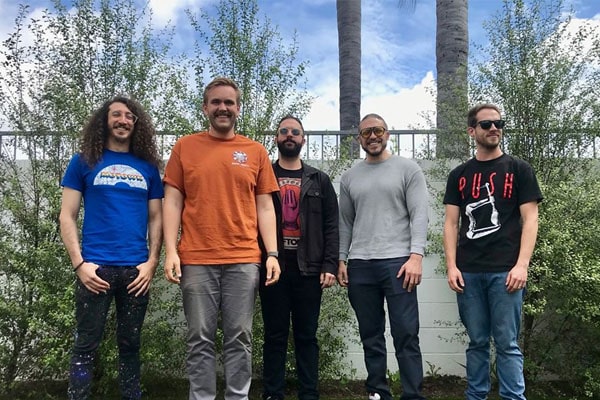 Chris Candy is also a part of a Los Angeles based band, Chotto Ghetto. The band has released albums like Walk Is Godlike and Simpler Times and also toured around the US. The band has its own line of merchandise. Hence, Chris's earnings from the band must be grand.

Chris Candy's net worth must be grand looking at the aforementioned works of the hardworking artist. We can assume that Chris has earned a huge sum from the different projects which might help to increase the net worth of the talented artist. Well, as for his late father, John Candy's net worth was estimated to be $15 million, during the time of his death.

As far as we know, the talented actor, Chris Candy, is possibly not married yet and might not have a significant other in his life. He seems to be a private person as he has never talked about his dating life. Plus looking at Chris Candy's social media handle, he hasn't given a single clue which might suggest that he could be in a relationship. Most of his posts are either related to his works or social life. 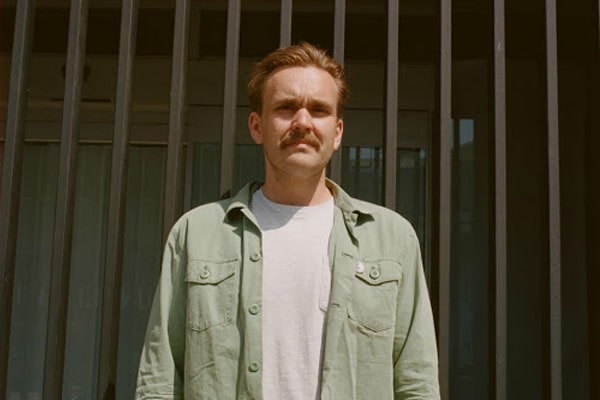 With all the work he seems to be juggling, Candy could have very little time to think about relationships. Nevertheless, we hope that Chris will meet his significant other very soon.