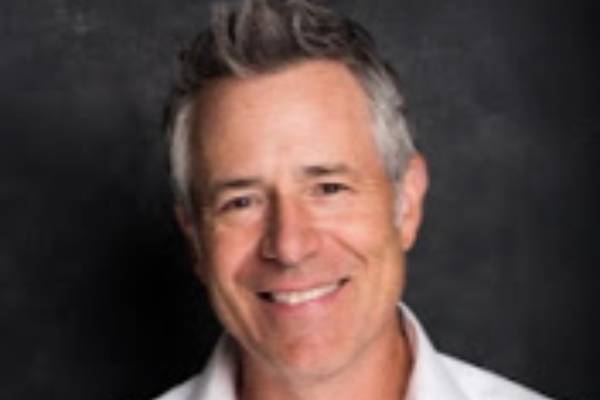 Craig Strong is an American real estate agent known for making small appearances in many of the popular TV series like 'As told by Ginger,' 'Friends,' and 'Detroit 1-8-7.' He is more prominently famous as actress Tara Strong's ex-husband.

Although Craig has made some notable appearances throughout pop culture, his main work line is real estate. Craig's former wife, Tara, on the other hand, has been heavily involved in voice acting. Some of her infamous roles include Raven from 'Teen Titans Go!' Ben Tennyson from 'Ben 10,' and Bubbles on 'The Powerpuff Girls'

But today, rather than this super famous voice actress, we will talk about Tara Strong's ex-husband, Craig Strong.

Craig was born on January 17, 1968, in Far Rockaway, New York, to parents whose names are not out yet. Furthermore, before gaining fame, what he was doing is also unknown, but we hope we will have something to look for in the future. He was born Craig Michael Bistrong, but his surname was legally changed into Strong from Bistrong in the 90s.

Craig is in the acting industry and works as a real estate agent means he moved from New York to Los Angeles at some point in his life, but where he grew up is still under the curtain. He debuted in acting back in 1997 from the movie 'The Apocalypse.' And since then has made some notable appearances.

Craig Strong Net Worth And Career

Craig has been working as a real state agent in 'Strong Realtor' for quite some time. Along with that, his numerous appearances in TV and movies make him a multidimensional character. As mentioned earlier, he debuted in the movie 'The Apocalypse' in 1997. After that, he went on to play on numerous tv shows such as' Sabrina, the Teenage Witch,' 'Courting Alex,' and 'A Fowl American.' He has also been involved in voice acting in popular shows like 'As Told by Ginger' and 'Avatar: The Last Airbender.' 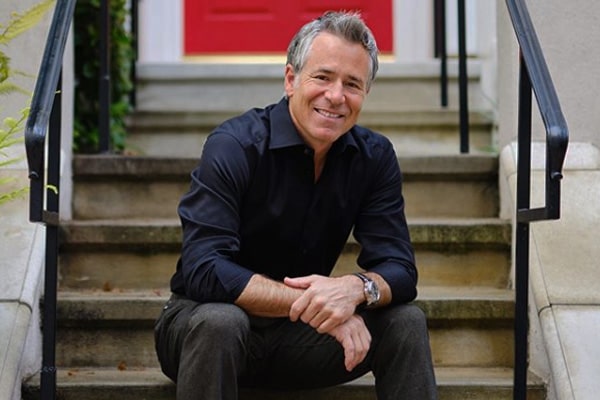 Craig has also written episodes for shows like 'Powerpuff Girls' and 'A Fowl American.' Apart from occasional acting and writing appearances, he is more involved in his real estate business. His social media accounts are filled with recent sales and new houses. His area includes the San Fernando Valley Neighborhoods, including Toluca Lake, Studio City, Sherman Oaks, Encino, and surrounding neighborhoods.

Craig has sold more than $1.2 billion worth of sales volume according to his Twitter account, and he must have gotten his fair share from it. He recently sold a house for $750,000 and another for $1,271,000. We may say Craig Strong's net worth is in massive figure even if there is no exact estimation. As for his ex-wife, Tara Strong's net worth is about $10 Million.

Craig Strong married voice actress Tara Strong in 2000, and they were very much in love. They have two kids, Sammy Strong and Aden Strong, and they lived together in their home in Los Angeles. However, the pair are no longer together, and Tara and Craig kept the news about their separation private.

Currently, the real estate agent is in a relationship with Cici Hankey. It wasn't until Strong posted a picture with his new girlfriend Cici that the information about the former couple's separation was public. Going through Craig's Instagram, we can see that he has moved on with his life and is happy with his partner. 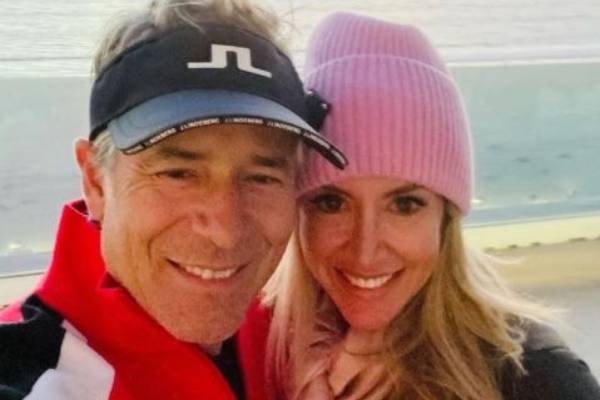 Moreover, Craig Strong has also shared pictures of a little girl named Christy on several occasions. However, it is unclear if she is his daughter or Cici's daughter from a previous relationship. Whatever might be their relationship, we hope that Craig is happy with his family and enjoying his life.