Tara Strong Net Worth - Income And Earnings As A Voice Actress

Home Net Worth Tara Strong Net Worth - Income And Earnings As A Voice Actress. 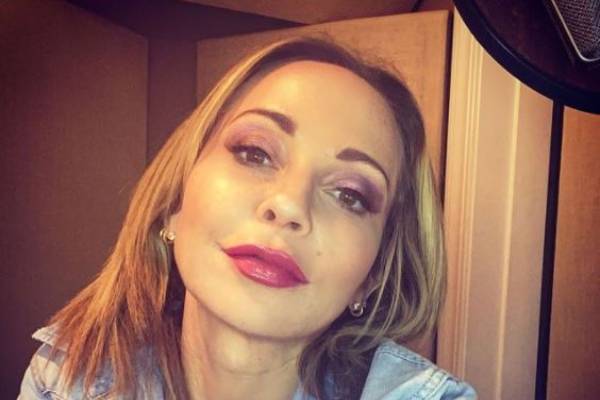 Tara Strong is a voice actress and live-action actress, who has more than five hundred acting credits. She has voiced hundreds of characters but is famously known for voicing Harley Quinn in the Batman video game franchise.

With such a large number of acting projects under her name, the talented actress has earned a massive fortune. According to Celebrity Net Worth, Tara Strong's net worth is estimated to be $10 million, most of which comes from her successful acting career.

Tara Strong Net Worth And Earnings

As mentioned above, the Canadian-American actress Tara Strong has an estimated net worth of $10 million. She has managed to amass this massive wealth from the hundreds of acting and voiceover works she has done over the years.

Tara Strong was interested in acting from an early age and started her professional career at thirteen. A year later, she voiced characters in television series like My Pet Monster and Hello Kitty's Furry Tale Theater, among others.

Strong continued to lend her voice to animated characters various shows over the years. Some of her most talked-about voiceover works include The New Batman Adventure, Hello Kitty, Rugrats, The Fairly OddParents, The Powerpuff Girls, and DC Super Hero Girls.

Along with these series, Tara Strong also had voiceover roles in many animated movies. She was part of multiple famous films like Ice Age, Monsters University, Dino Time, and Ted 2. Some of the animated films that Strong was part of and their respective box-office collection is given below:

In addition to these movies, the actress was also part of many other television movies and video games. And because she was playing multiple characters in the same films, her salary must have been astronomical. The total income from all these voiceover credits must have helped increase Tara Strong's net worth.

Income From Acting, Production And Other Sources

While her career as a voice actress took off immediately, Tara was actually interested in acting for an early age. She played the role of Gracie in the Limelight Theater production of the play The Music Man at the age of thirteen. Her debut television appearance was in an episode of the show T and T. She then starred in other shows like Mosquito Lake, The Campbells, among others. Strong also had small roles in movies, including Skin Deep and Senior Trip. 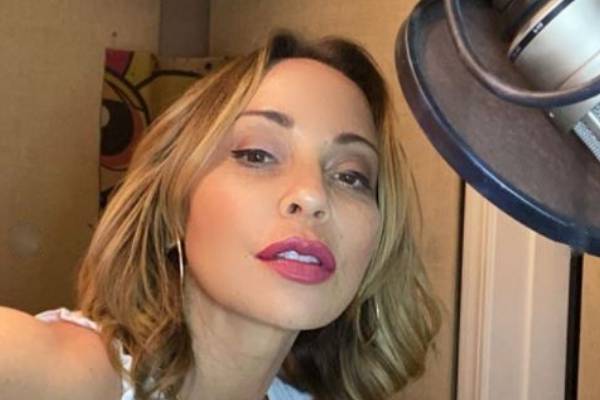 Apart from acting, the Canadian-American actress also tried her hand in production and writing. She was an executive producer in the series A Fowl American and also wrote more than sixty episodes. The earnings from all of these works have undoubtedly helped raise Tara Strong's net worth significantly.

Years of hard work have allowed the talented actress, Tara Strong, to live her life comfortably. She and her husband, Craig Strong, resides in Los Angeles, California, with their two sons, Sammy Strong and Aden Strong. Looking through her Instagram page showed that the family lives a comfortable lifestyle.