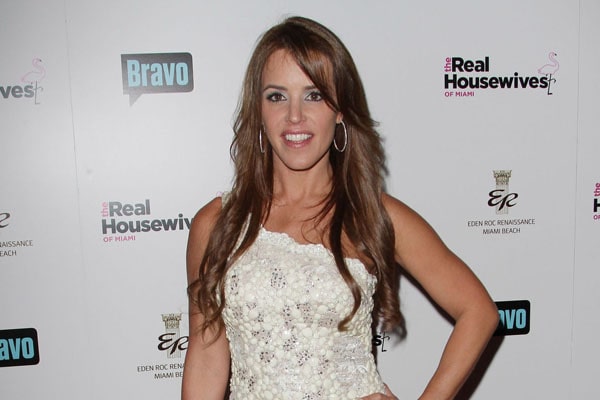 The Real Housewives of Miami gave birth to many stars. After three seasons, many of the actors became famous for their rights and went on to do many things in and outside the entertainment industry. Among the bunch, Cristy Rice was one who not only was famous in the show but outside of it too.

Christina Fernandez, famously known as Cristy Rice, is one of the stars of the Real Housewives of Miami. She is best known for stirring up drama in the series. She is now a single mom of her three kids and works as a designer and runs her store. She has also got a swimwear line called Cuban Rice, which is very popular among the consumers.

Cristy Rice, formerly Cristina Fernandez, was born on May 26, 1971, in Miami, Florida. She is of Cuban-American origin and has a huge family. Her mother is Maggie Perdomo Fernandez, she and her husband, Cristy's father, celebrated their 59th-anniversary in December last year. And well, she is not the only child of her parents, as the RHOM star has got four other siblings. She has got two sisters named, Margie Godoy and Beatriz Marimon with whom she is very close to. 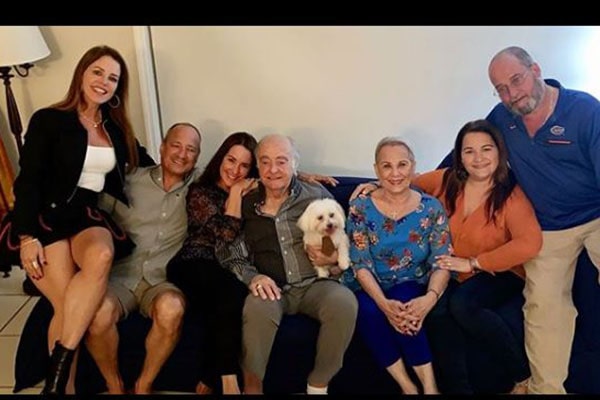 Cristy has a very big family and seems to be very close to everyone. She always posts tons of photos of the big family during the holidays.

Cristy was married to a famous NBA player, Glen Rice, for nine years before filing for divorce initially in 2006, and it was the talk of the town. The now ex-couple got married in 1997 and were together for over ten years. Their divorce was officially finalized in 2008. The reason for Rice and her ex-husband's separation was never disclosed. 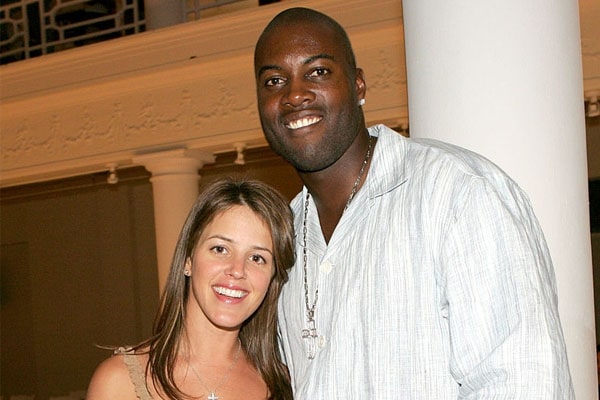 During their years of marriage, Cristy and Glen were parents to three kids, Brianna Rice, Giancarlo Rice, and Giovanni Rice. All three kids seem to be very close to Rice. Glen Rice's ex-wife Cristina Fernandez Rice is also constantly posting about her children on her social media. All of the kids have their own Instagram account, but they are private. 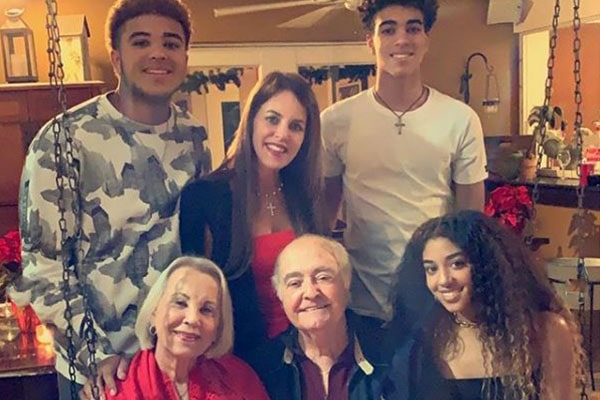 Well, at one point, Cristy was also rumored to be dating actor Jamie Foxx. The dating rumor started after Rice shared a photo of her and Foxx. Their relationship was never officially acknowledged by both sides.

Cristy Rice's net worth is estimated to be $35 million. The RHOM star amassed such a significant amount of wealth as a reality star and a businesswoman. Also, her divorce with NBA star Glen Rice who himself has estimated net worth of $35 million, must-have helped in her collective earnings. 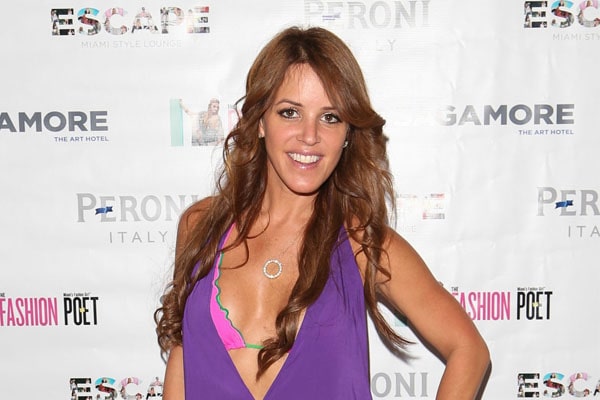 Cristy became a part of the Real Housewives of Miami season 3 after her divorce with her husband. In the show, Cristy was known for stirring up drama. She was one of the most well-known housewives from the show due to her penchant for creating suspense. In the show, Cristy's life was focused on being a single mother and also managing her clothing store.

In 2013, Cristy released her swimwear line Cuban Rice. Along with swimwear, her line had jewelry, bags, and coverups. She has continued her work designing for her line. As of now, Rice has released three collections under her line. Celebrities like Gabrielle Union has worn her products, which might have helped boost sales.