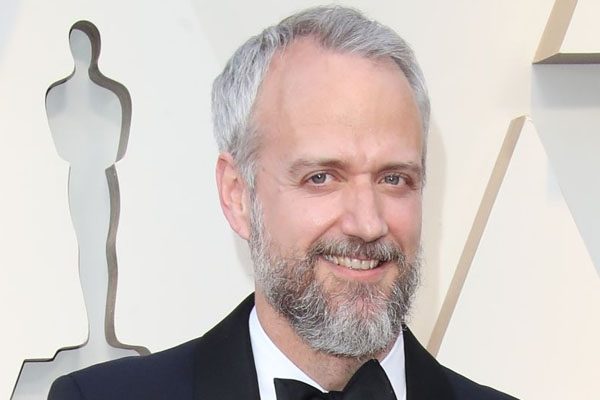 Realizing that you have a passion for a completely different subject than what you were studying in college and then pursuing that passion is, in a way, not very motivating when you are already enrolled in a prestigious college.

And to leave what you are studying to pursue that passion is not a very small feat. Such is the story of Ed Sinclair who has worked hard for all he has achieved to date.

Ed Sinclair was born in 1971. He had moved a lot during his early years. He was brought up in places such as Fiji, New Zeland, and England. He attended Cambridge University to study law but later realized that writing was more of his forte. 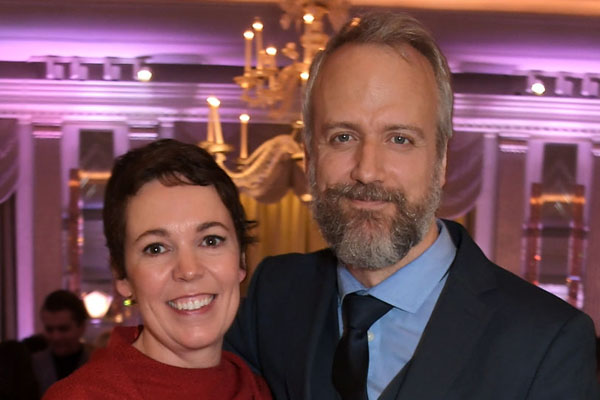 After realizing his interest, Ed Sinclair pursued his career in the film industry. He graduated in acting from Bristol Old Vic Theatre School and has also completed a short course in Producing Low Budget Features at the National Film and Television School. He has also learned Teaching Adult Literacy at Southwark College, London.

Ed Sinclair's net worth has not been disclosed to the public yet. Nevertheless, he must have amassed his fortune through his career as an actor and writer. His first screenplay was titled "LANDSCAPERS", which is a true-crime drama. He has written many short stories and film scripts. The talented writer has also played the role of Michael/ Montgomery the butler in the TV series "Look Around You". 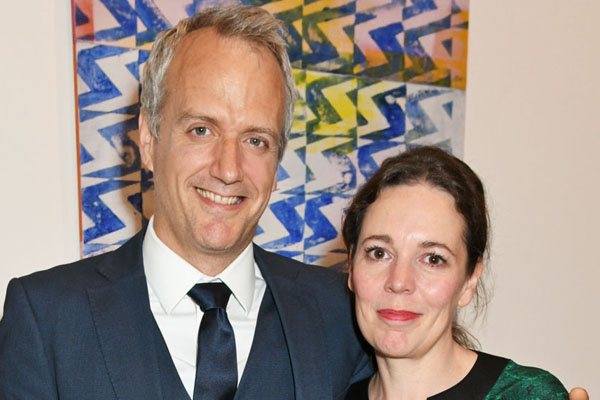 As for Ed Sinclair's wife, Olivia Colman's net worth stands at a grand amount of $6 million, which she has accumulated through her acting career. An Academy Award recipient, Olivia Colman has worked in movies and TV series such as The Crown, Fleabag, Tyrannosaur, and many more.

Furthermore, the married duo has also launched South of the River Pictures which have been backed by Chernobyl producer Sister. And looking at this new endeavor, it will surely help Ed Sinclair's net worth to risen up.

Ed Sinclair Is Married and Is A Father Of Three

As mentioned above, Ed Sinclair's wife Olivia Colman is a well-recognized actress. The couple has been married since August 2001. But where their wedding was held has been kept private. It seems like the couple has had a steady relationship as they have been together since 1993. Olivia and her husband first met at Cambridge University when they starred in a university production "Table Manners" at Footlight Dramatics club at Cambridge itself. The lovely pair studied alongside future actors and co-stars Peter Serafinowicz, Robert Webb, and David Mitchell. 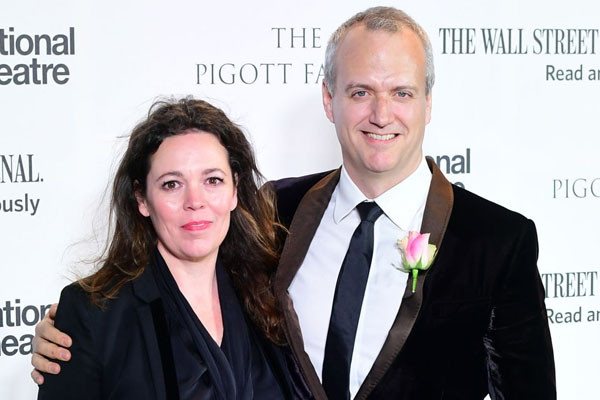 Olivia Colman and Ed Sinclair have three children. They have two sons Finn Sinclair, born in August 2005, Hal Joseph Sinclair, born in August 2007, and a daughter born in August 2015. Their daughter's name has not been revealed yet. Though their family life has been kept private, Olivia has talked about her husband and children in various interviews. It seems like she loves her family a lot. She has mentioned that her partner and children are her first priority. Whenever she is not busy due to work, she tries to spend the time with her family. It looks like the family of five is living a love-filled life.

Olivia Colman's husband Ed Sinclair was born in England, London. However, he seems to be a secretive person when it comes to his personal life. Information about his family has not been revealed to the media yet. 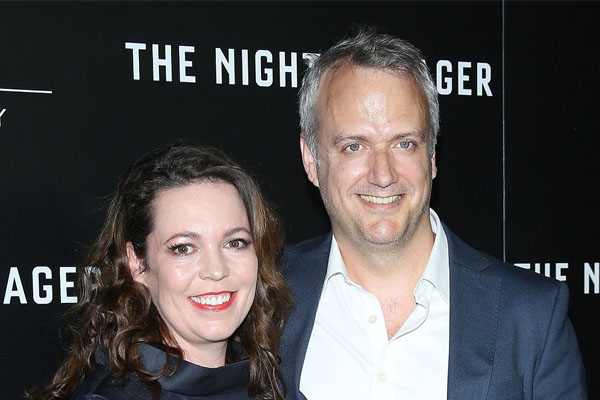 It looks like Ed Sinclair has been successful in keeping his family as well as personal life out of the spotlight of the media. Whoever they might be, Ed's family must be proud of his achievements.