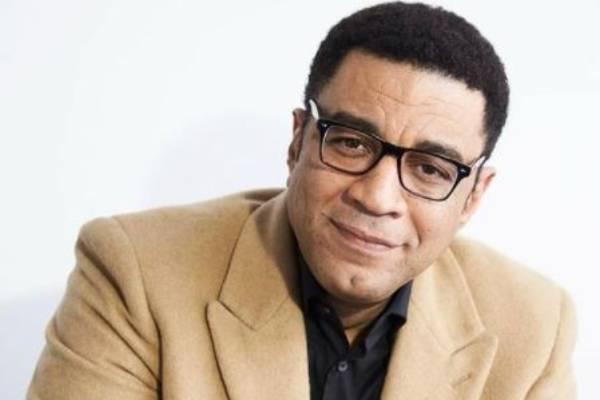 Harry Lennix is best known for his work on the NBC show, The Blacklist. Image Source: Harry Lennix Instagram.

American actor Harry Lennix first came into prominence for his portrayal of Terrence Williams in the 1991 film The Five Heartbeats. Since then, the talented actor has starred in several well-known television series and movies and has gained recognition from critics and the audiences.

The talented actor became a household name due to his appearance in the famous NBC show The Blacklist. And fans of show has always been interested to know more about Harry Lennix.

Harry Joseph Lennix III was born in Chicago, Illinois, on November 16, 1964. He was raised by his parents, Lillian C. Lennix and Harry Lennix Jr., alongside his three older siblings. His father was a Creole from Louisiana, and his mother was of African-American descent. 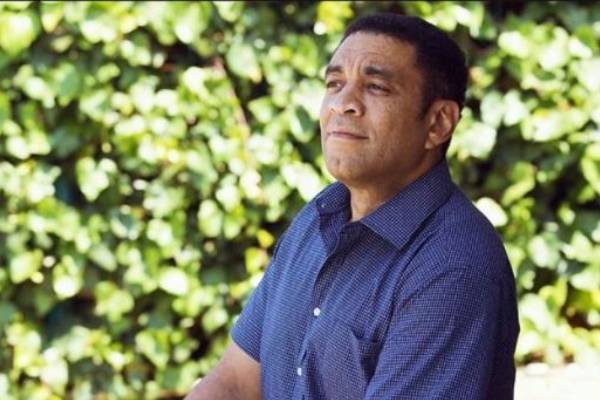 Lennix was a student at the Quigley Preparatory Seminary South and also attended Northwestern University. He majored in Acting and Direction and after graduation taught at Perkins Bass Elementary School.

Harry Lennis Net Worth And Career

With more than one hundred acting credit to his name, the gifted actor has earned a vast fortune from his successful career. According to Celebrity Net Worth, Harry Lennix's net worth is estimated to be $4 million.

Harry Lennix started his career as an actor in 1983 in an uncredited role in the movie Bad Boys. He then starred in a few tv-movies and but only gained prominence for his role in the film The Five Heartbeats. After this, Lennix became a part of many well-known movies and franchises including, The Matrix series, Titus, Love & Basketball, The Human Stain, and A Beautiful Soul. Many of these films did good business, and some of their box-office collections are given below:

As seen in the above table, much of the movies that Harry was part of earned millions of dollars. And since he played a significant role in these films, the talented actor was paid handsomely. His earnings also include the bonus payment he received after the movie's success, which helped increase Harry Lennix's net worth.

Income From Television And Production Company

Similar to his movie career, Linnex also found significant success from his television career. Early in his career, he played minor roles in shows like Jack and Mike, The Client, Murder One, and ER. He first gained recognition from his time in the series Diagnosis Murder and has since played significant roles in other shows like 24, Dollhouse, The Blacklist, and Billions, among others.

Along with acting, Linnex has also worked behind the scene as a producer and director. He co-founded the production company Exponent Media Group (EMG) with his business partner Steve Harris. Through the company, he has executively produced and produced a few movies and mini-series.

Since Harry played integral parts in well-known television series, he earned thousands of dollars per episode. Also, Harry Linnex's net worth comprises of his earnings as a producer, director, and writer.

Harry Lennix has been married to his wife, Djena Graves-Lennix, since 2009. The pair had been together for quite some time and then married on June 27, 2009, in Austin, Texas. Lennix's wife is a business executive and, during their marriage, worked at ICV Capital Partners. The couple does not have any children yet and seems to in no hurry to expand their family. 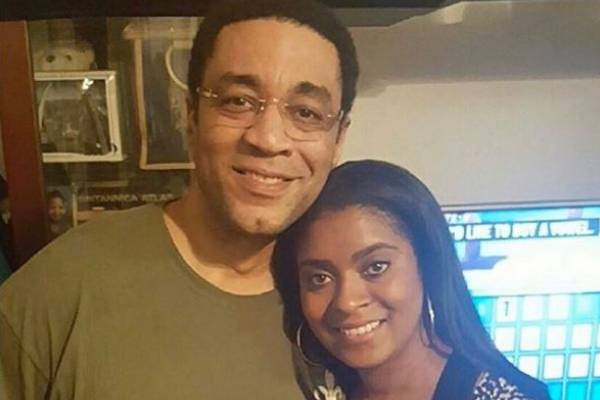 The lovely married couple has kept most of their life away from the media. Both of them are very private and have managed to keep most of their personal lives hidden from the public. The pair live in Los Angeles, California, where they own a beautiful house. Harry reportedly bought the property in 2001 for $480K.