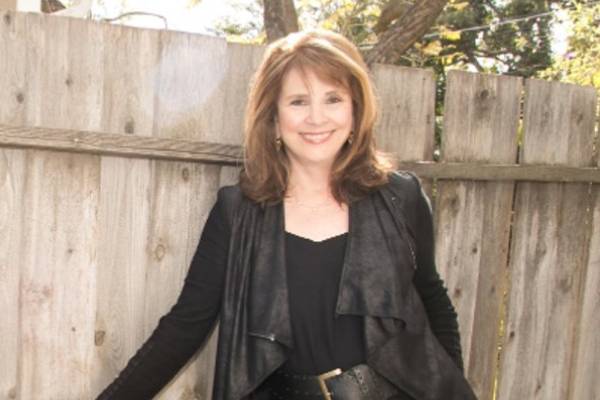 Holly Palance first came into prominence for her role in the 1976 film The Omen. She then established herself as an actress in the entertainment industry and continued to star in television shows and movies till the late 1980s. She has since worked various other jobs including, narration and journalism.

In addition to her successful career, Holly is also known as the late actor, Jack Palance's daughter. Jack is remembered by his fans for his fantastic acting skills in movies like Sudden Fear, City Slickers, and Shane. And now years later, many of his admirers are eager to know more about the talented actor's daughter, Holly Palance.

Holly Kathleen Palance was born in Los Angeles, California, on August 5, 1950. She is the daughter of the late Oscar-winning actor, Jack Palance and his first wife, Virginia Baker. She is the eldest among three children of her parents, and her siblings are Cody Palance and Brooke Palance. 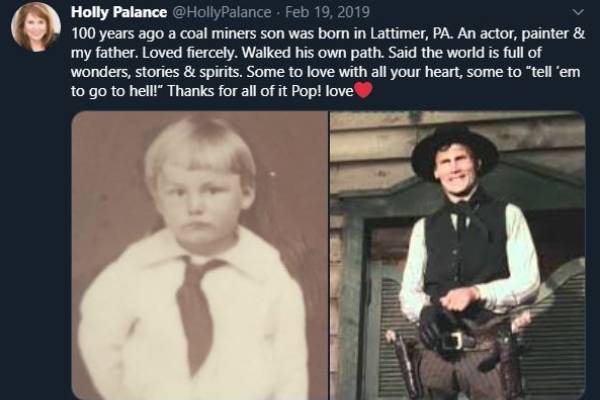 Holly spent her first few years in Los Angeles with her family, but then she relocated to Europe with her father at the age of seven. After this, she lived in numerous European countries, including Italy, Switzerland, and Germany. She is of Ukrainian descent from her father's side, and her grandparents, Anna Palahniuk and Ivan Palahnuik were immigrants from Ukraine.

At the age of nineteen, Palance went to London to train at the Webber-Douglas Academy. She spent eight years there starring in numerous production of Shakespeare and other plays in theaters around the city. After this, Holly moved back to the United States and started her career in Hollywood.

Holly Palance's Net Worth And Career

As the daughter of a well-known actor, Jack Palance, acting ran in Holly's blood and she followed in her father's footsteps. She starred in many films and television series in her short career. She also worked as a journalist and is currently known as narrator and voice actress. This has undoubtedly helped raise Holly Palance's net worth. As for her father, Jack Palance's net worth was estimated to be $10 million at the time of his death, according to Celebrity Net Worth.

After moving back to the US, Holly Palance made her feature film debut in 1973, with the movie Golf Etiquette. She gained recognition from her second movie, The Omen, and continued to star in a few other movies where she portrayed significant characters. Some of the film that Holly was a part of and their respective earnings are given below:

Since Jack Palance's daughter portrayed many significant roles in movies like The Best of Times, she must have pocketed a considerable sum as salary. Holly Palance's net worth also includes the profit bonus she might have earned from all the films that she starred in.

In addition to her movies, the talented actress also played roles in numerous television series. She was part of shows like Dickens of London, The Thorn Birds, Spy!, and the tv-movie Cast the First Stone. She also co-hosted the tv version of the famous show, Ripley's Believe It or Not!.

While she did not gain as much success as her movie career, Holly Palance's net worth must have benefitted from her earnings from these tv-series.

Income As A Journalist And Voice Actress

Even though Holly found fame from her acting career, she decided to leave the industry and pursue a journalism career. She worked as the head for the Santa Barbara Magazine. She later joined the Buzz magazine as the editor-in-chief. She was nominated twice by the WPA for her column, The Hills in Buzz magazine.

After retiring from journalism, Palance started voice acting. She was coached by Scott Brick, Paul Ruben, and PJ Ochlan for her work. She has narrated numerous audiobooks, including The Lives of Eddie Prichard, Orchestrating Murder, Goddess Power, and Without Lying Down. Fans can listen to all of her works on Amazon's audiobook app Audible. 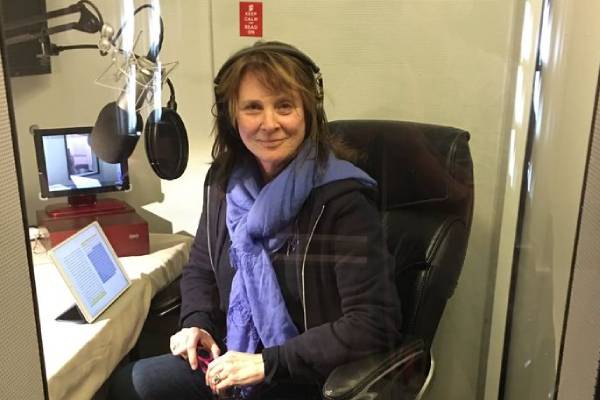 Similar to her acting career, the multitalented artist has found much fame for her work as a journalist and a voice actress and earned a considerable sum from both fields. And with her occupying such prominent positions in various magazines, there is no doubt that Holly Palance's net worth saw massive growth even after she quit acting.

Holly Palance has been married twice in her life and is a mother of two. She was previously married to Canadian-British filmmaker Roger Spottiswoode and had two children, Lily Spottiswoode and Spencer Spottiswoode from this marriage. The former couple wed on the 9th of April 1983 and the divorced in 1997 after fourteen years together.

The reason behind the divorce between Palance and Spottiswoode is unclear as both of them are very private about their lives. And while Holly found love again and married Robert Wallace in 2010, there is no news regarding her ex-husband, Roger's love life. Furthermore, Holly Palance's husband Robert is a journalist too.

Nevertheless, we hope that Holly is living comfortably with her husband.