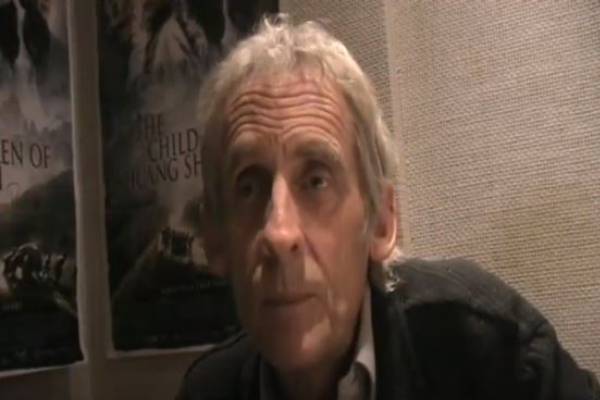 Roger Spottiswoode is a British-Canadian filmmaker who is best known for his movie, Hard Times. Image Source: Social Media.

Canadian-British filmmaker Roger Spottiswoode is famous for the projects that he has made since the 1960s. He has work ranges from feature films to documentaries, many of which he wrote and directed himself. Some of his notable projects include Tomorrow Never Dies, Under Fire, and 48 Hrs.

As a well-known filmmaker, Roger Spottiswoode's works have been talked about for years by many people. And now, many are eager to know more about the man himself.

John Roger Spottiswoode was born in Ottawa, Ontario, on January 5, 1945, but grew up in England. His father, Raymond Spottiswoode, was also involved in the movie business as he worked as a film theoretician at the National Film Board of Canada. He used to direct short films in the 1940s, like Wings of a Continent. 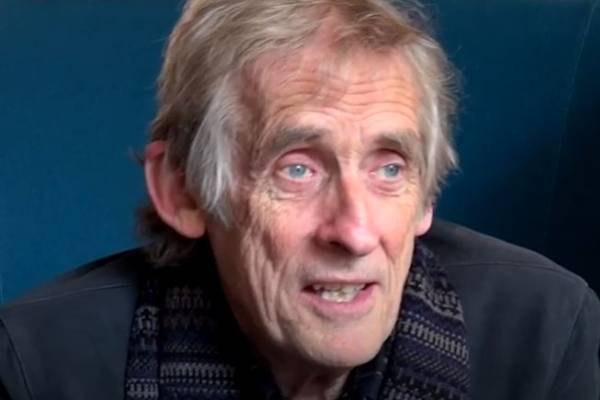 While the talented director's works have gained much attention from the public, information about Spottiswoode's childhood and other family members are still a mystery. As mentioned in IMDb, Roger Spottiswoode's father, Raymond, died in 1970 at the age of fifty-seven. Roger must have been in his mid-twenties during this time.

Roger Spottiswoode Net Worth And Career

Roger Spottiswoode followed in his father's footsteps and started his career in the film industry in 1966. He joined the British film industry as a trainee editor under John Bloom. He edited movies and documentaries, including Hard Times, The Gambler, and Straw Dogs, in the early 1970s.

After this, Roger showed his interest in directing films and, with the advice of Walter Hill, started to write a script himself. The pair collaborated on various scripts, including the never-made The Last Gun. He then started his directing journey with the 1980 film Terror Train.

Since then, Spottiswoode has directed numerous films, documentaries, and television movies. He directed films like Tomorrow Never Dies, Under Fire, 48 Hrs, and The 6th Day. Many of these movies did well at the box-office, and some of their worldwide collection are listed below:

As seen above, many of these movies earned millions worldwide. As a result, Roger Spottiswoode's net worth must have heavily benefitted from the earnings. The filmmaker was also a producer and executive producer in a few documentaries and short films, which undoubtedly helped increase his total income.

Roger Spottiswoode was previously married to American journalist and former actress Holly Palance for about fourteen years. Holly is the daughter of Jack Palance, an actor, and his wife, Virginia Baker. The couple of Roger and Holly wedded on the 9th of April, 1983, and became parents to two children. However, their marriage did not last long, and the former couple divorced in 1997.

Among Spottiswoode's children, Lily followed in her parents' footsteps and is a part of the entertainment business. She is credited as an associate producer in the show 16 and Pregnant and has even starred in few projects. While Roger is no longer together with Holly, he shares a close relationship with his children.