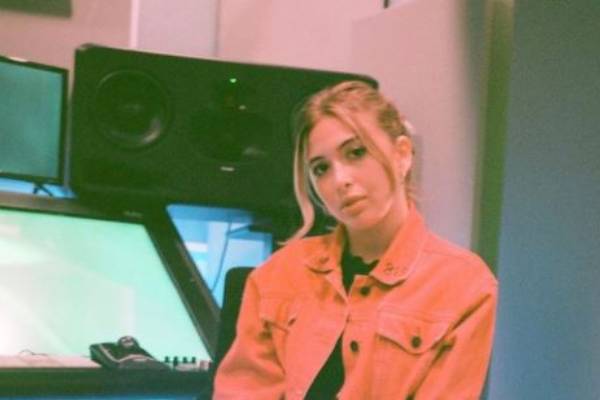 Hunter Daily Salomon has followed in her parent's footsteps and pursued a career in acting. Image Source: Instagram/ thehunterdaily.

Hunter Daily Salomon is an emerging superstar in Hollywood. Apart from acting, she is quite famous for being Elizabeth Daily and Rick Salomon's daughter. At a young age, she has already established herself as a professional. With more than 15 professional acting credits, she is set for the long run.

Hunter has already grabbed many fans' attention, and her popularity is increasing at a faster rate. She has been cast in some promising new movies and series. We will soon be seeing her again in movies like 'Beverly Hills Broke' and 'Black Spot.' But fans are ever so eager to know more about her personal life, so to have you covered this article will go through critical moments of her life.

Hunter Daily Salomon was born on March 13, 1996, to father Rick Salomon and mother Elizabeth Daily. Rick and Elizabeth had married just a year before she was born. But their turbulent relationship did not last very long. After Hunter's younger sister Tyson Daily was born in 1998, the couple separated just two years later.

Elizabeth Daily was already an established actress at that point, so, growing up, Hunter had a major influence from her mother. Although divorced, Rick and Elizabeth remained close friends, which ultimately benefited their children's development. Hunter was lucky to have both parents around, even when apart.

Hunter started acting from a young age. In 2005, when she was just eight years old, she got a chance to be featured in a short movie called 'Stop That Cycle.' After that, it took her some time to get back into it. Eventually, she made it back through a TV movie called 'Second Chance Christmas' in 2014.

Along with acting, she is also a singer. She had uploaded her music videos in the past, but she seems to have made it private due to unknown reasons. 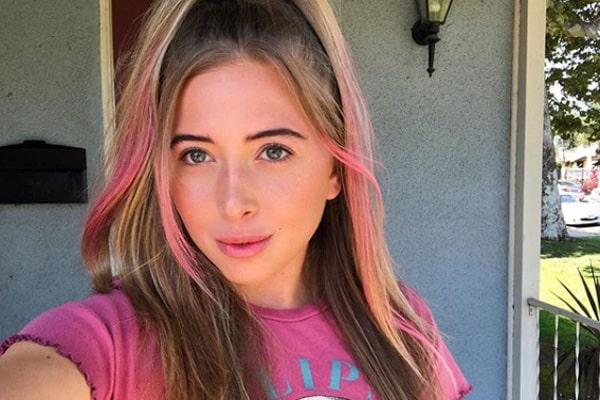 Hunter has had some notable appearances in TV series like 'Billions' and 'The Middle.' She has also made her way to the silver screen, including movies like 'Tellers' and 'Red Handed.' She is looking quite promising, and her acting skills sure are commendable. According to IMDb, her upcoming projects include 'Sparkle Show' and 'McKenzie.'

Hunter is pretty active on her social media account, where she regularly appears with the younger sister, Tyson. But one thing is for certain that she does not reveal much about her relationships. However, we do know that Paris Hilton's younger brother Conrad Hilton was Hunter Daily Salomon's boyfriend. The couple dated until 2015, the same year when Conrad was under a restraining order put by Hunter. 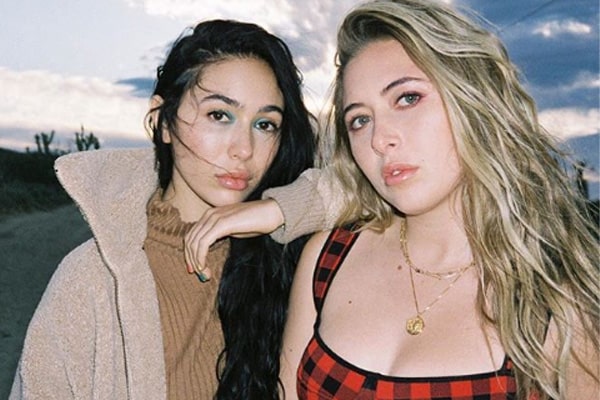 In 2017 Conrad was caught by police for allegedly breaking into Hunter's home in Hollywood Hills. Conrad had also made a video for Hunter's dad Rick Solomon saying his problems and citing Hunter's then-boyfriend Jimmy Caan- James Caan's son- is not good enough for her. We don't have information about what happened to Jimmy, but Hunter is believed to be single at the moment, which can also be speculated from her Instagram handle.