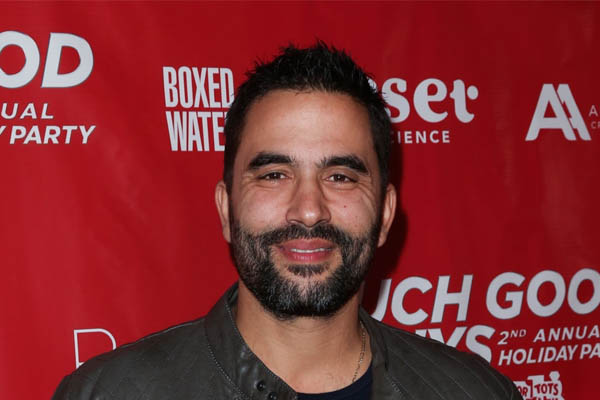 Ignacio Serricchio is a talented actor born in Buenos Aires, Argentina. He has worked in several well-known movies and TV series alongside many well-known actors and actresses.

As mentioned previously, Ignacio Serricchio was born on the 19th of April, 1982, in Argentina. His family moved to Mexico City when he was 11, where he went to high school. His family later on moved to New York City, where he attended Syracuse University and was accepted into the theatre program. 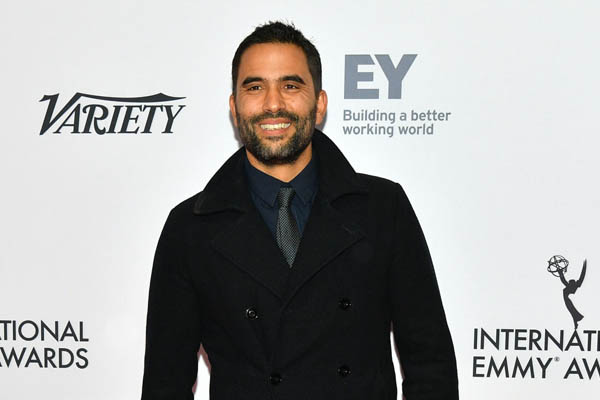 Ignacio Serricchio's family again moved to Los Angeles at the end of his sophomore year, and he transferred to Loyola Marymount University. At the very beginning of his senior year, he was cast as Diego Alcazar on ABC's General Hospital. He had appeared in some TV series and movies before that too, but General Hospital gave him the much-needed break into Hollywood. From then on, he has been continuously working to further his career.

The talented Ignacio Serricchio's net worth has not been revealed to the public yet. He is prominent for his roles in The Young and the Restless, The Wedding Ringer, Bones, and many more. 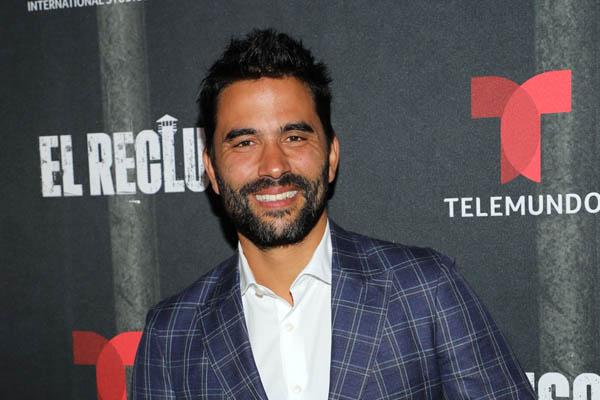 Most recently, he is known for playing the role of Don West in the Netflix remake of the 1965 series "Lost in Space" alongside Molly Parker, Maxwell Jenkins, Toby Stephens, and many more. We can assume that Ignacio's salary is commendable as well.

Not limiting his career to acting, Ignacio is a producer as well. He has produced a short film named Sweethearts. He has also produced as well as starred in the Los Angeles premiere of the new comedy "In the name of Bob," which was written by Jono Hustis.

Plus, looking at Ignacio's Instagram account, we can see that the talented actor is enjoying a comfortable lifestyle. 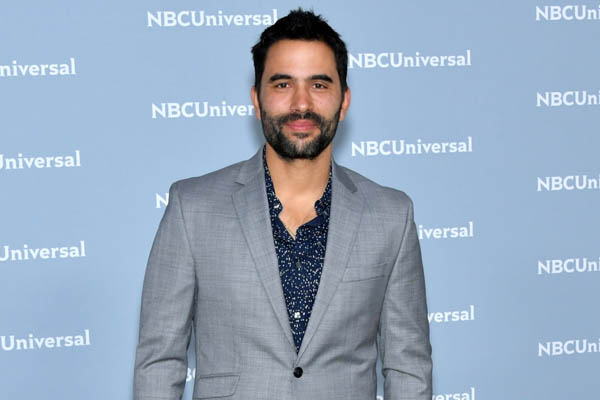 Whether Ignacio Serricchio and Gabrielle Stone were actually married or not has not been confirmed, but it is sure that the couple is no longer together. As for his current relationship status, Ignacio is possibly single and focusing more on his career.

Although not much about Ignacio Serricchio's parents is known, he has a sister and a brother. His brother Alejandro Damian Serricchio, unfortunately, passed away, and Ignacio has shared the story on his Twitter account (@Nachoserrichio). He had said that his brother committed suicide, and he now is an advocate for mental health. 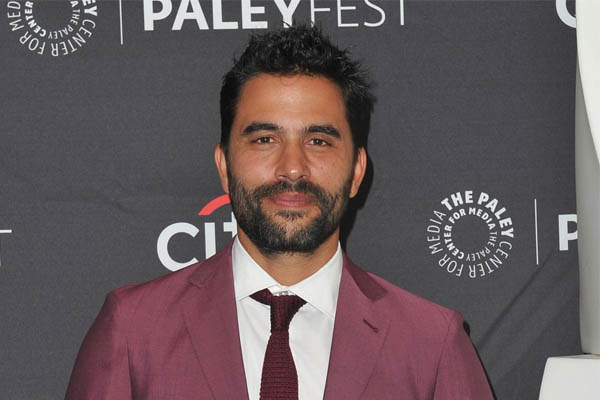 Ignacio Serricchio also has a sister named Maru. He often posts pictures of him with his sister on his Instagram account. It seems like the family has a strong bond.

Ignacio Serricchio will also be working in a short film titled "Resurfacing," where he will be playing the role of Dean. We are sure many of his fans are anticipating more of his works.