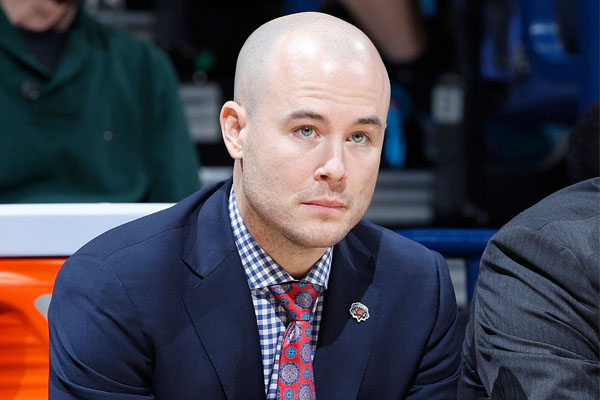 Luke Murray is an assistant coach and is also an actor. Image Source: Getty Images.

Born into a successful and well-known family, Luke Murray has also managed to gain success through his career. Most of his family member being actors, Luke also has a small acting career.

Having achieved all he has through his hard work and dedication, Luke Murray has been praised for his work by many people he has worked with. Let's find out more about Bill Murray's son who is a talented person.

Luke Murray's net worth has not been revealed to the public yet. Nevertheless, his father, Bill Murray's net worth is estimated at $140 million. Plus, Luke earns most of his income through his career as a basketball assistant coach. He had a degree in sociology from Fairfield University in 2007 but it seems like his interest was elsewhere. He was on the basketball staff of the University of Arizona Wildcats as a graduate assistant while he was pursuing a Master's degree in educational psychology. He is currently the assistant coach for men's basketball at the University of Louisville. His work at Louiseville has him recognized by 247Sports as one of the top five recruiters in the nation. 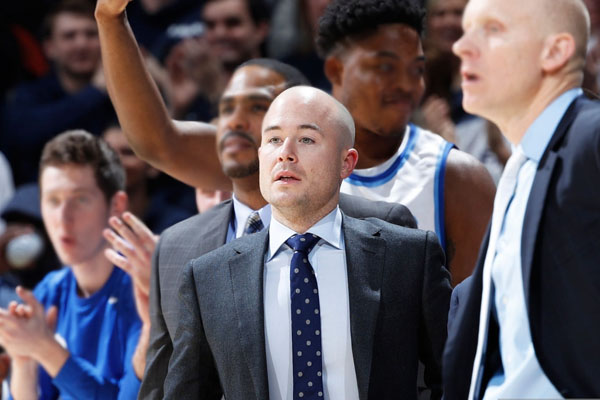 Before joining the Cardinals (the basketball team of Louisville), Luke has worked as a college basketball staff at Xavier, Rhode Island, Arizona, Towson, and Wagner. Luke Murray has achieved a lot in his career at a young age. Not only does he have a prolific basketball career, but the talented Luke is also an actor. He has worked in the movie "Naked Frailties" and has played the role of Summerlee's son in the TV movie "The Lost World". With all of these works, we can assume that Luke Murray has amassed a considerable amount of net worth for himself.

Luke Murray Is Married And A Father Of Two

Luke Murray's wife Kara Cassidy is a former assistant women's basketball coach at the University of Pennsylvania. The couple tied the knot in 2015 in Philadelphia. Luke Murray's father Bill Murray skipped the Emmy Awards to attend his son's wedding. 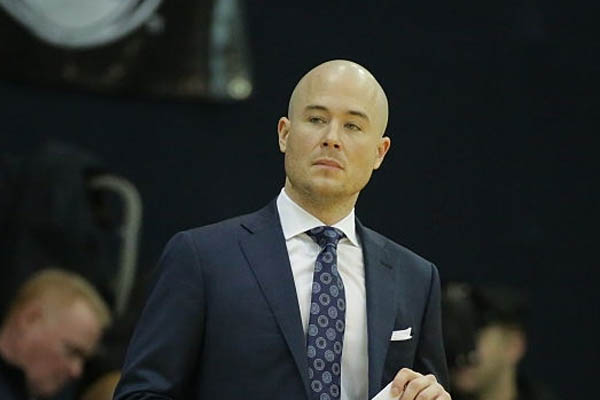 Luke Murray and his partner Kara Cassidy have two sons named Luke Jr. born in October 2017, and Cash William, born in September 2019. So far, the assistant coach has been private about his family's life. It seems like he doesn't want to expose his children to the media limelight just yet.

Luke Murray Is The Son Of Bill Murray

Luke Murray was born to a very successful family. He was born to parents Bill Murray and Margaret Kelly. His father Bill Murray is an Oscar-nominated actor mostly known for his work in Lost in Translation and other great movies. Luke's mother Margaret Kelly is also a known celebrity. He is also the ex-stepson of Jennifer Butler who was married to Bill Murray from 1997 to 2008.

It seems like Bill Murray is very proud of his son's achievements. He is seen cheering for Luke's team at various basketball matches. Plus at times, Luke also tweets about his superstar father Bill on his Twitter handle which clearly shows the loving between the father-son duo. 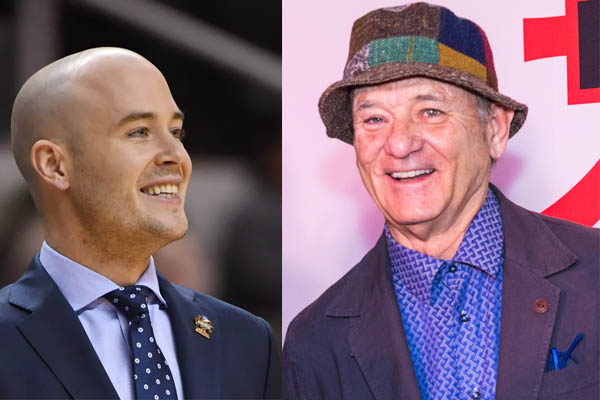 Starting his career form a young age, it seems like Luke Murray has no thoughts of stopping anytime soon. Praised by many of his co-workers, it looks like Luke will continue to prosper further his career.