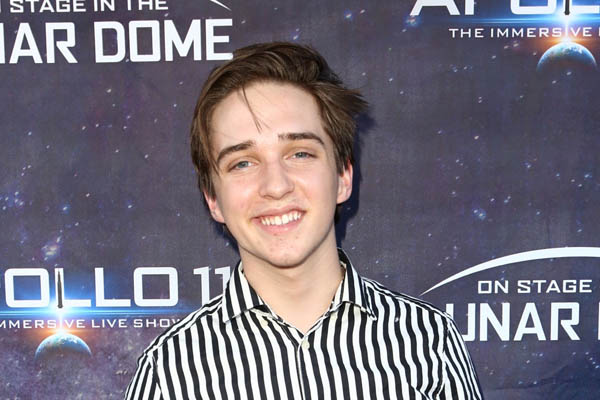 Being interested in acting from a young age, Michael Campion has worked his way up to gain recognition and success in the Hollywood industry.

Turning his passion into a career, Michael Campion has worked in several known movies and TV series and has achieved quite a lot at an early age. Let's know more about the talented actor.

Michael Campion was born on July 26, 2002. When he was six years old, he discovered acting at his local community theatre and was instantly hooked on it. He has performed with Magic Curtain Productions in The Wizard of Oz, The Little Mermaid, Annie, and some more. 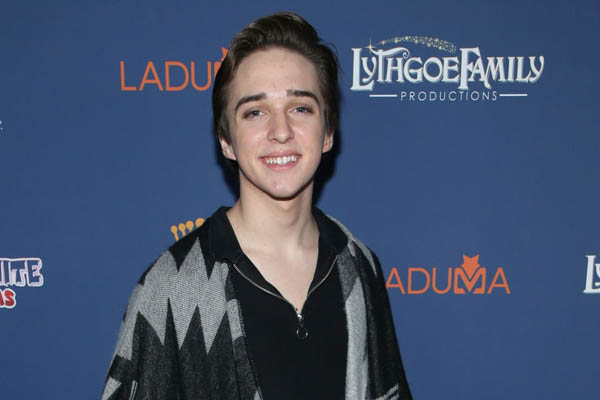 Well, Michael Campion had his breakthrough when he landed the role of Jackson Fuller in the Netflix series "Fuller House." In an interview with Stitcher, Michael's mom mentioned that he had a small modeling career when he was at about 1st grade. Constantly working, Michael continues to further his career.

The talented Michael Campion's net worth has not been revealed to the public yet. Though he must have amassed a grand fortune through his career in acting. He is mostly known for his works in movies and TV series such as Christmas Trade, Robo-Dog, A Day in the Life of Young Robin Hood, and many more. Michael has also been featured in numerous local as well as national commercials. 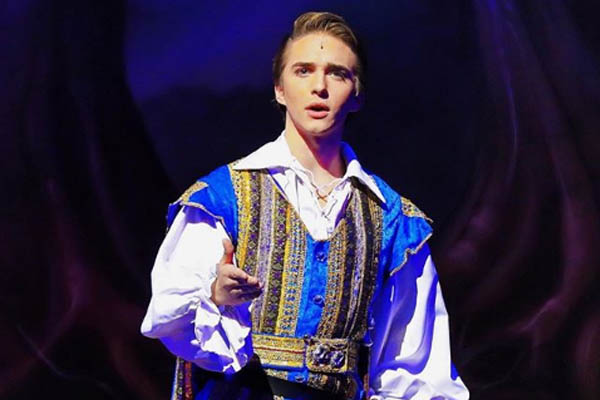 As mentioned previously, his most notable work is in "Fuller House," where he has worked with well-recognized actors and actresses such as Candace Cameron-Bure, Jodie Sweetin, Andrea Barber, Elias Harger, and many more. He also acts in theatre and has also worked in the live stage production of Lythgoe Family Panto's A Snow White Christmas alongside Olivia Sanabia, Garrett Clayton, and more. Michael also enjoys performing magic at the world-renowned "Magic Castle" in Hollywood, California.

Michael Campion must have earned a considerable amount of income through all of his works. Looking at his Instagram account (@michaelcampion), we can say that he is living a comfortable life.

The Fuller House actor Michael Campion was born to parents Sheila Campion and Greg Campion. The family seems to share a strong bond with each other. Micheal posts pictures of himself and his mother on his social media quite often. Michael's mother also frequently posts photos of him on her Instagram (@sheila_campion), expressing pride and love for her son. Sheila is also spotted at various of Michael's theatre works, whether it is backstage or in the audience seats. 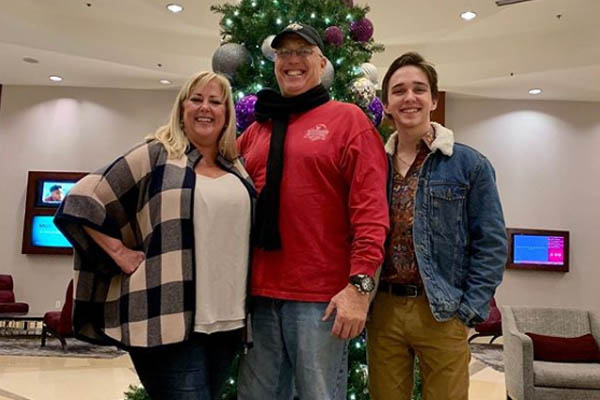 Micheal Campion also has a sister named Kim Waibel. She graduated from the University of Central Florida in 2017. Michael's family must be proud of all he has achieved so far.

Michael Campion seems to be a secretive person when it comes to his love life. But many sites have suggested that Michael Campion's girlfriend is Elizabeth Mendoza aka Liz Mendoza. It was stated that they started dating in 2017. 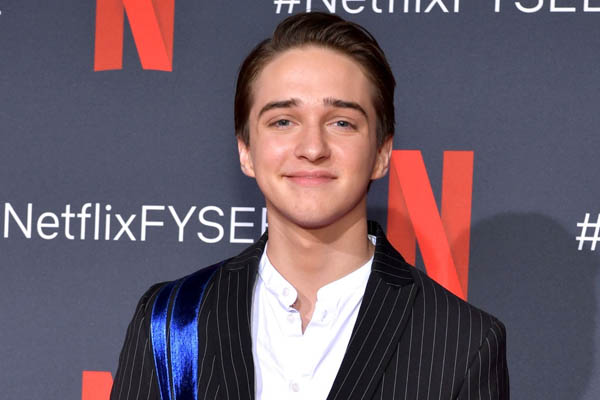 However, this news about Michael Campion's relationship has neither been confirmed nor denied. Though it seems like the pair has already broken up as suggested by one of Liz's Instagram posts.

Michael Campion will also be playing the role of Jerry Farlane in the upcoming TV series "The Quick Minute." Having just started his career, his fans are sure to be expecting a lot of his works in the future.