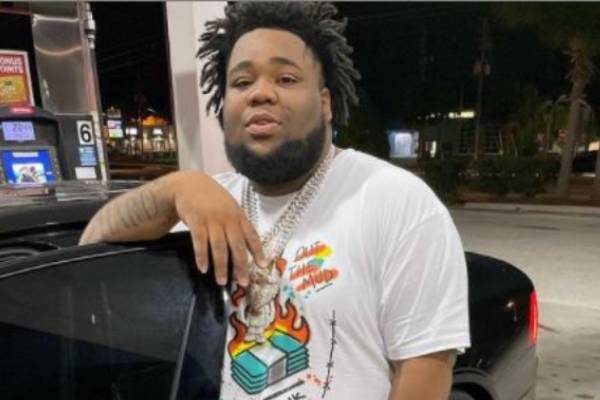 American rapper Rod Wave has entranced millions of fans with his fantastic music. Best known for his breakout single Heart On Ice, Wave has since followed up with two studio albums and has gained massive success from it.

Since becoming an overnight sensation, Rod Wave has not only earned a considerable amount of wealth but the attention of a large number of fans, many of whom have been eager to know more about the rapper.

Famous musician Rod Wave was born on August 27, 1999, in St. Petersburg, Florida, as Rodarius Marcell Green. His parents raised him and his little sister in Florida, but they separated when he was in elementary school. He started singing and making music since he was ten-years-old and, after graduating from Lakewood High School in 2017, continued making music.

The talented rapper has admitted that music saved his life and gave him an opportunity to share his struggles with the world. While he has not revealed much about his childhood and life before fame, his songs about depression, pain, and overcoming all of those sheds some light on his troubled life.

Rod Wave Net Worth And Career

Rod Wave's music career started long before he gained mainstream success with his single Heart On Ice. He released his first mixtapes, Rookie of The Year in July 2017. He followed it with the Hunger Game mixtapes series, which were quite successful.

After this, Rod put out his debut studio album titled Ghetto Gospel, which received great reviews from both critics and audiences alike. Only a few months after Ghetto Gospel, Wave released his second album, Pray 4 Love. The album debuted at number one on Billboard's Rap Album chart and earned over 100 million on-demand streams in the first week.

While the earnings of the young rapper are yet to be known, looking at the album sales and the millions of streams he has gained for his albums, it is clear that Rod Wave's net worth must have reached a new height in the recent times.

After going through a hard time early in his life, Rod Wave now lives a comfortable lifestyle. He continues to make music that is true to him, and from the wealth, he has acquired from it, he enjoys a lavish lifestyle. Wave's social media pages are filled with pictures of him flaunting his wealth he earned in a short time. We can see that Wave loves to stack bundles of cash in his home and even owns many expensive jewelry and cars. 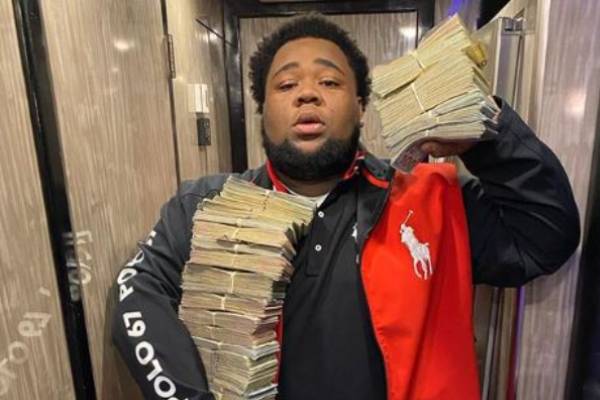 While he loves to show off the result of his hard work, Rod has not forgotten about his roots and family. There is no doubt that he is close to his mother and little sister and has helped them live comfortably as well.

Is Rod Wave In A Relationship?

At just a young age, Rod Wave has garnered attention from people around the world. Many of them have related to the lyrics and stories that he has put out. Not only music but people have also been fascinated by the artist himself.

While the rapper has become a worldwide sensation, there seems to be no sign of girl beside him now. Rod Wave's potential girlfriends and his personal life have been a mystery to all. Even though Rod Wave's girlfriend is a topic of interest for many fans, it looks like the young musician is currently focused on his career. But there is no doubt that the day he reveals about his relationship will be a memorable one.