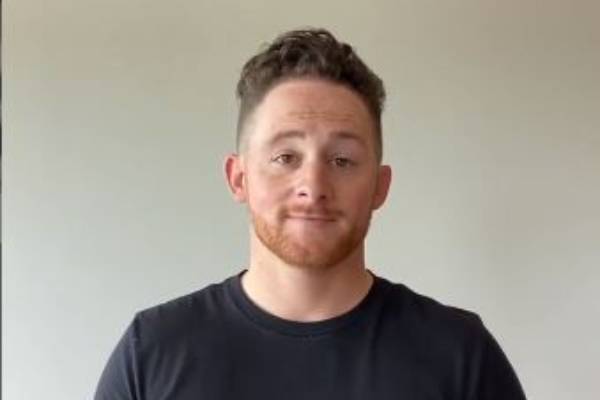 Shelby Blackstock is a well-known American race car driver who has been part of the professional racing scene since 2010. He is the son of country star Reba McEntire from her relationship with producer and manager Narvel Blackstock.

As a part of the famous McEntire-Blackstock family, the American racer has been in the spotlight from his early years. Because of the fame surrounding the family, he was born into, Shelby Blackstock's biography and other personal details are always a topic of interest for many people.

Shelby Blackstock was born in Nashville, Tennessee, on February 23, 1990, as Shelby Steven McEntire Blackstock. He is the only child of the country star Reba McEntire and her ex-husband Narvel Blackstock. Shelby has three half-siblings from his father's previous relationship. He grew up alongside his brother, Brandon Blackstock, and sisters, Shawna Rene Blackstock and Chassidy Celeste Blackstock. 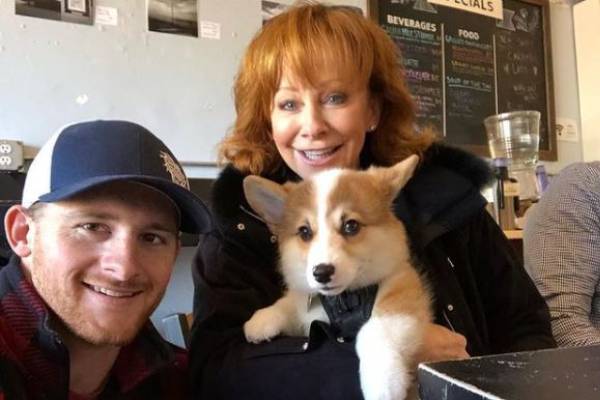 While Shelby Blackstock's mother, Reba, is a famous country music singer, his father, Narvel, works behind the scene and is a television producer and manager. He is the founder and owner of the management company, Starstruck Entertainment, which manages numerous country artists.

Shelby Blackstock Net Worth And Career

As the son of two influential figures in the country music business, it was expected that Shelby Blackstock would pursue a career as an artist. He had every intention to follow in his mother's footsteps; however, Blackstock surprised everyone after pursuing a career as a race car driver.

Shelby Blackstock started racing while he was attending college. He had taken classes at Bob Bondurant's race school and decided to pursue a career in racing. He dropped out of college and made his first prominent appearance in the Skip Barber competition in 2010. The following year, Blackstock made his professional debut in the Continental Tire SportsCar Challenge, where he drove a Ford Mustang. 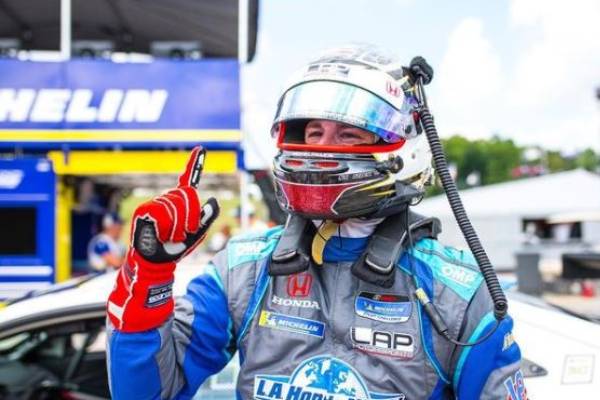 After this, Shelby joined the Andretti Autosport team and moved to the US F2000 National Championship. He continued to win several races and had six podium finishes in sixteen races. He signed with Andretti Autosport to race in the Indy Lights series in 2015 but has since collaborated with various other racing reams.

Throughout his professional career, the race car driver has managed to secure numerous podium finishes. As a result, he has earned a considerable sum as prize money. Not only this, but Shelby Blackstock's net worth also includes his earnings from various endorsement and partnership deals with well-known brands.

Just like his professional career, Shelby's personal life is also out in the open. He is in a long-term relationship with the beautiful Marissa Branch, and the pair seems to be very much in love. They have been together since 2016, and their relationship has been growing stronger day-by-day. 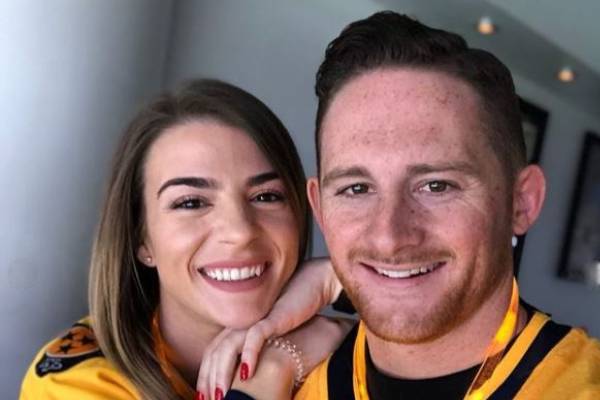 Shelby Blackstock's girlfriend, Marissa, is his constant companion during his races. Branch is very supportive of her partner's career and is present on the sidelines in many of the races. Going through their Instagram handle, it is clear that the lovely couple is enjoying their life together. While they are yet to have children, they consider their two dogs their children and definitely love them unconditionally.