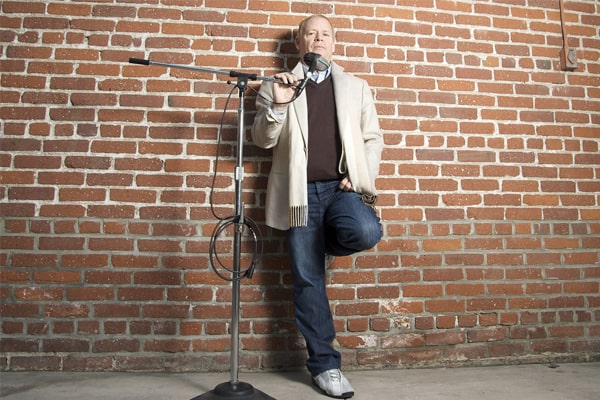 It gets hard to adapt and pursue a career if you subsequently switch from a different profession. However, Ted Templeman turned his luck when he switched his career. From being a musician, switching to guitars from drums, and finally becoming a record producer, he flourished from his fantastic career.

Net Worth And Earnings From Career

As for Ted Templeman's net worth, he piled up a staggering $100 million fortune from his career. Ted Templeman started off his career in the mid-1960s as a drummer in the band, The Tikis. Later, the group was renamed to Harpers Bizarre, where he had switched from drums to guitar and vocals. However, the band broke up after releasing one album in 1970.

He then went on to record an album by appearing as "The Templeton Twins" backed by contemporary hits of the time like "Hey Jude" and "Light My Fire" in a pseudo-1920s style. In 1970, Ted began to work as Warner Bros. Records engineer. The same year; he produced The Doobie Brothers debut album. He also produced Doobies' Toulouse Street album that achieved platinum record status for the hit single, Listen to the Music. 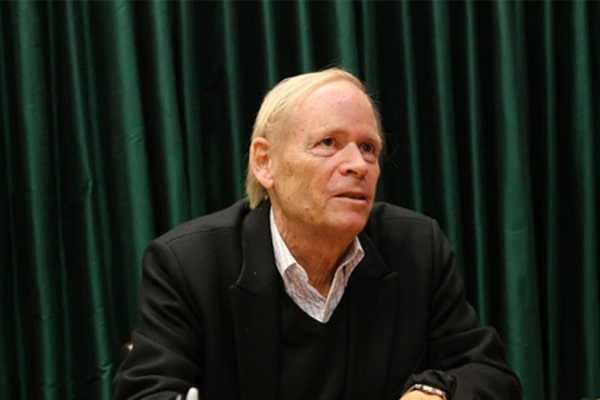 The classic and self-titled album, Montrose, was also produced by Templeman in 1973. Similarly, he produced Carly Simon's sixth studio album, Another Passenger. He had arranged both the Doobie Brothers and Little Feat to serve as Simon's backing band.

Templeman worked with several other artists like Van Morrison, Captain Beefheart, Michael McDonald, Aerosmith, Joan Jett, and Eric Clapton to produce great lists of albums. Therefore, he made a promising and fulfilling net worth from his career.

In 1977, Templeman saw a performance of Van Halen at the Starwood and was very surprised by their Music. So, he persuaded Warner Bros. Chairman Mo Ostin to sign the group a contract with Warner. Ted collaborated with the band and produced their eponymous first album. He went to create five more albums with Van Halen.

Van Halen's albums produced by Ted Templeman are listed down with its prices on Amazon:

Hence, Ted Templeman probably earned a promising fortune, working with Van Halen to produce their albums. Since the late 1980s, he has worked occasionally. He produced Joan Jett and the Blackhearts' two albums in kid-2000s and started to work with the Doobie Brothers a second time on a new album in 2008.

Ted Templeman As An Author

The legendary music producer, Ted Templeman authored the autobiography book, Ted Templeman: A Platinum Producer's Life in Music with Greg Renoff as a contributor. This book recounts his remarkable life from his career to Grammy-winning music executive during the '70s and '80s. 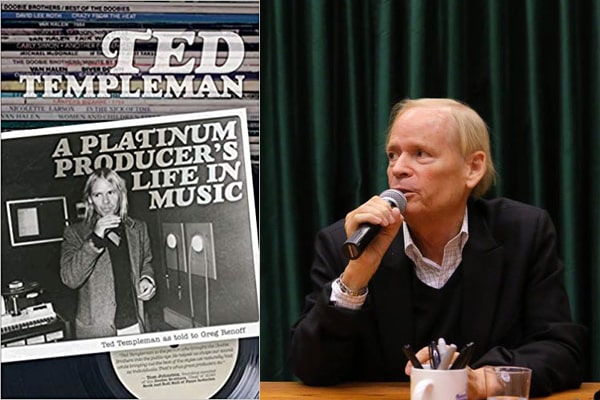 The book will cost you $13.99 for the Kindle-edition, whereas $19.95 for Paperback on Amazon. He seems to be raking in good profits in his net worth from the sales of the book as well. So looking at all these endeavors, it really doesn't come as a surprise to see Ted Templeman's net worth be $100 million.

As for Ted Templeman's family, it has always been a mystery for the media as well as the public. Templeman seems to be great at keeping secrets about his family. We assume Ted Templeman's wife and his children are living a subtle life. But since the record producer is very much secretive about his life, there are no details regarding whether or not if he is married.

Perhaps, he wants to live a peaceful life with his family. The record producer seems to loathe cameras taking pictures and disturbing his personal life. Ted Templeman's parents are also a burning question whose answer is yet to be found. Well, let's hope the details regarding Ted Templeman's wife, children, and family's opened soon.