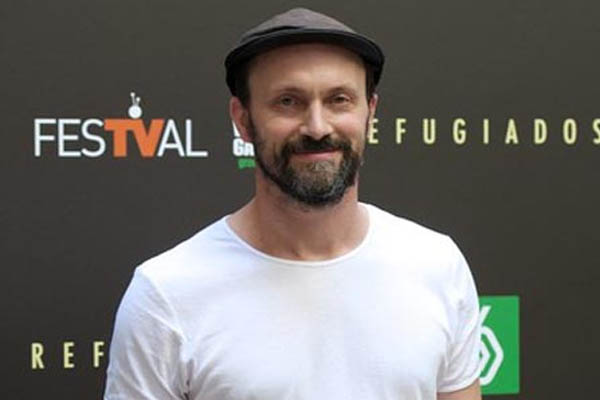 Will Keen is a well-known actor. Image Source: Glamour Fame.

William Walter Maurice Keen or Will Keen is a well-known actor. Acting in different movies and series and working with well-recognized actors and actresses, he has achieved a lot throughout his career.

Coming from a prosperous family where both of his sisters are award-winning authors, Will Keen has also become quite successful. Let's know more about the talented personality.

The talented Will Keen's net worth has not been revealed to the public yet. He has amassed most of his fortune through his career as an actor. Will is mostly known for his works in movies and TV series such as "Victor Frankenstein," "Love and Other Disasters," "The Impressionists," and many more. 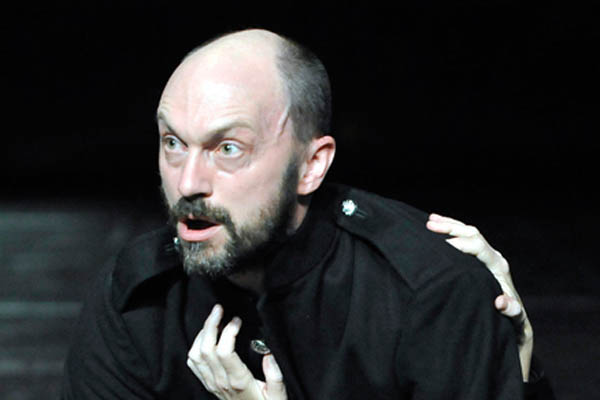 Will Keen made his acting debut in a 1994 episode of "Alleyn Mysteries." He is also famously known for playing the role of Michael Adeane in the historical drama web television series "The Crown." Throughout his career, Will has worked with well-recognized actors and actresses such as Brittany Murphy, Daniel Radcliffe, Claire Foy, Matt Smith, and many more. Looking at his career, we can assume that he has accumulated a large amount of net worth for himself.

Will Keen Is Married and A Father of One

Will Keen's wife, Maria Fernandez Ache, is also an actress. She is a Spanish actress mostly known for her works in "The Mallorca Files," "Anti-Social," and more. The adorable pair of Will and Maria have been married since the 10th of August, 2002. Having been married for more than a decade, the duo also has a daughter. 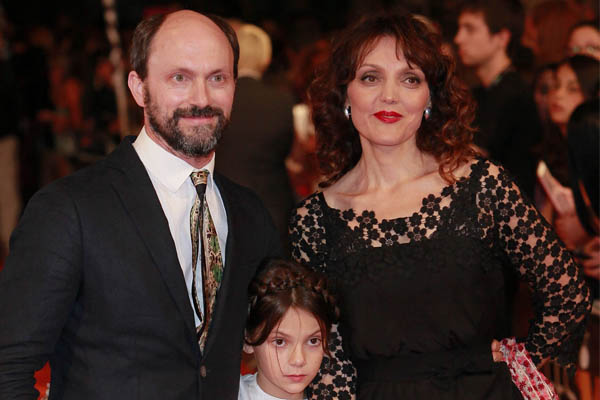 Will Keen's daughter Dafne Keen Fernandez was born on January 4, 2005, and is also an actress. It looks like she has followed her parents' footsteps in choosing her career. Dafne got her big break when she played the role of Laura in "Logan." At a very young age, she has been nominated for and won many awards and has definitely achieved a lot. Will and Maria must be proud of their daughter. 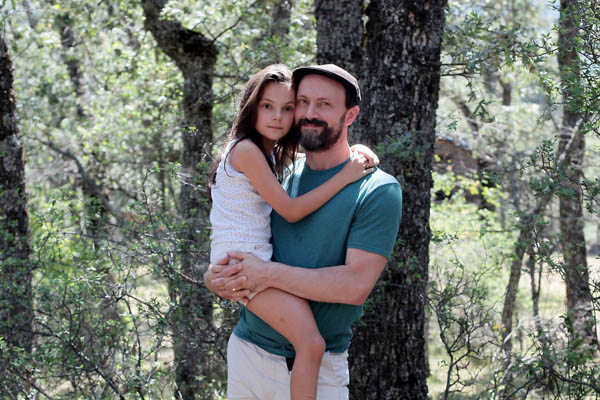 Dafne Keen and her father Will Keen have worked together in the movie "The Refugees." Will, alongside his wife and daughter, has worked in the TV series "His Dark Materials." It seems like the family has a close bond and is living a happy life together.

Will Keen's Parents and Personal Life

Will Keen was born on the 4th of March, 1970, to parents Charles William Lyle Keen and Priscilla Mary Rose Curzon, who is the daughter of Edward Curzon. He also has two sisters. 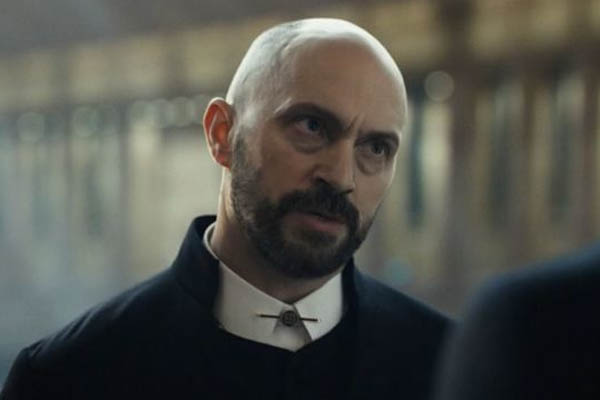 Will Keen's sisters Alice Oswald and Laura Beatty are both authors. Alice is a poet who has won the T.S. Eliot Prize in 2002 and the Griffin Poetry Prize in 2017. Laura is also a writer whose work was awarded the Author's Club First Novel Award. Will Keen himself has a degree in English literature from Oxford University.

Will Keen also plays the role of Albert James in the TV series "Dime quien soy" which will be released in 2020. Through his hard work, Will continues to further his career. We wish him and his family the best for their future.