5 Fast Facts About Warren Lieberstein Including His Net Worth, Brother, Wife And Children

Home Entertainment 5 Fast Facts About Warren Lieberstein Including His Net Worth, Brother, Wife And Children. 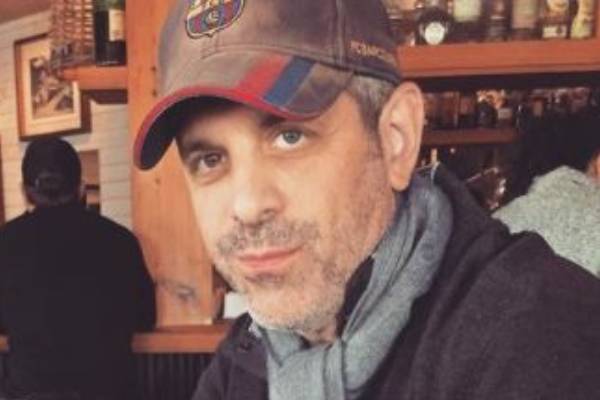 Among several classic sitcoms that have graced the American television networks, The Office has been one of the most talked-about in the previous years. The show has gained millions of fans and also garnered immense praise and positive response from critics.

Because of the immense popularity, The Office's stars like Steve Carell, Rainn Wilson, Jenna Fischer, and John Krasinski also tasted significant success in their acting career. Many people who worked behind the scene of the show also found much fame after being associated with the show. One such example is writer and producer Warren Lieberstein.

Many of the Office fans are always eager to know more about the people behind their favorite show. So here are five interesting facts about Warren Lieberstein that shines a light on the immensely talented producer and writer:

Warren Lieberstein was born in Westport, Connecticut, on September 20, 1968, as Warren Keith Lieberstein. He grew up alongside two siblings, brother Paul Lieberstein and sister Susanne Daniels. He attended Staples High Schools like his siblings and graduated in 1986.

Lieberstein's parents Judith Lieberstein and Stanley Lieberstein, are Jewish and also raised their children as Jews. Warren is the youngest among his siblings and followed in their footsteps in the entertainment world. 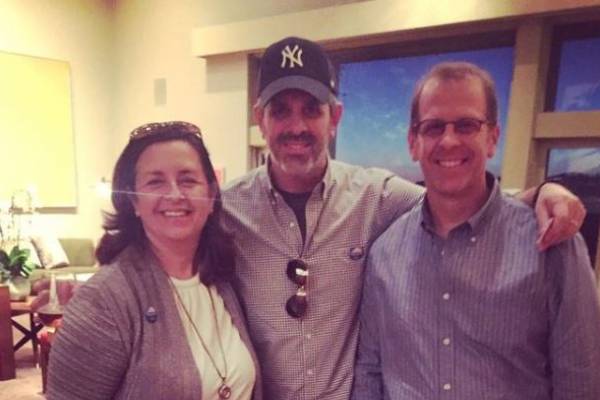 On the other hand, Lieberstein's sister, Susanne Daniels, is best known for her work with the video-sharing site, YouTube. She is the Global Head of Original Content for the site and overviews its investments in original content. Also, she is married to television producer Greg Martin Daniels which only shows that Warren Lieberstein's family is filled with talented and popular individuals from the entertainment industry.

Has Been Married Twice

Talking about his personal life, Warren has been married to fellow writer Audrey Wauchope since 2016. The pair were together for quite some time and kept much of their life private. Warren Lieberstein's wife, Audrey, has written and produced several episodes of tv-series like Hyperlinked, Crazy Ex-Girlfriend, Indebted, and One Tree Hill. 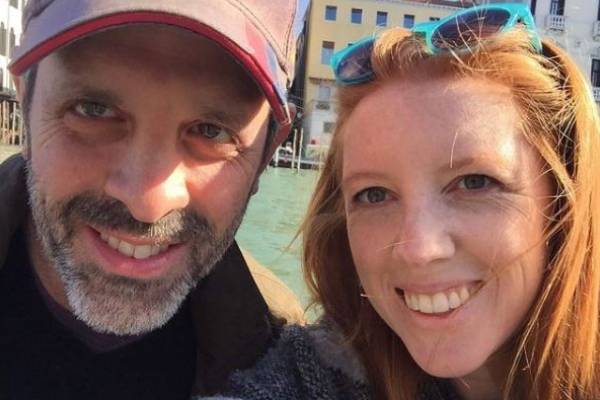 Warren Lieberstein's marriage to Audrey is not his first one as he was previously married to actress Angela Kinsey. The former married couple was together for ten years, but their relationship could not stand the test of time and ended in divorce in 2008. However, they are still on good terms, and both have moved on in their lives.

Is A Father Of Three 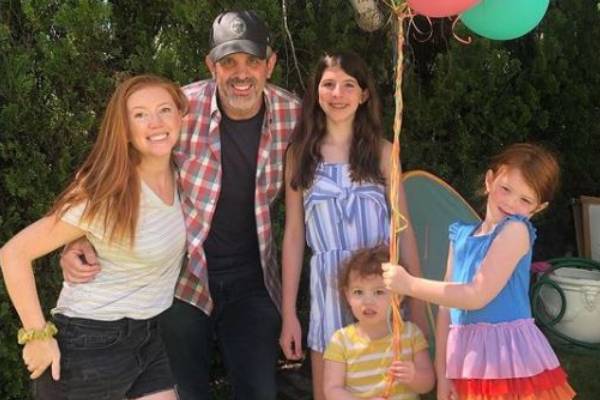 While there are many instances where families don't get along with each other, the Lieberstein family does not have this problem. All of Warren's children share a close bond, and Isabel also is very close to her stepmother Audrey.

Warren Lieberstein's Net Worth And Career

As stated above, similar to his brother, Warren also pursued a career in the movie industry. Lieberstein started his career as an actor in the 1995 film Sleepover. He has also starred in few other shows in the following years but chose to start working as a writer. His first writing job was in the television show Hype, and he continued to work on other shows like All of Us, Second Time Around, and Carpoolers.

While there is no exact information about his earnings, there is no doubt that Warren Lieberstein's net worth has been heavily influenced by his time as a part of the above-mentioned series. With all the fame and wealth he has earned from his career, Warren and his family lives comfortably.