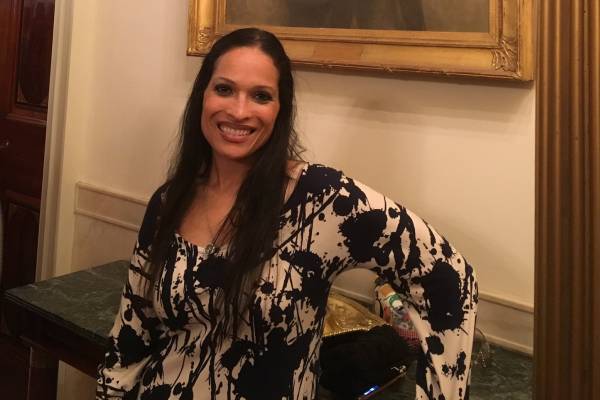 Jamillah Ali is the daughter of the famous professional boxer, Muhammad Ali. She and her twin sister Rasheda Ali was born in 1970. While Jamillah herself has lived her life away from the spotlight, due to her family name, she is recognized by millions of people.

Just like her life, Jamillah's relationship is also a topic of interest for many people. She has been married to Mike "Pickle" Joyce since 2010, and Muhammad was there alongside her when she walked down the aisle.

Keeping up with the family name, Jamillah Ali's husband Mike "Pickle" Joyce, was also a professional boxer. He was a Chicago boxer and participated in numerous fights during his time. However, he is currently an attorney and a humanitarian.

Mike Joyce was born and brought up in Chicago and attended the Leo High School in the mid-80s. During his high school years, he used to play many sports, including football and boxing and was also involved in various clubs.

Just like the famous family that he married into, Mike himself comes from an influential family. He is the son of the well-known lawyer and politician, Jeremiah E. Joyce. Mike's father also served in the Illinois General Assembly, and it looks like Joyce learned to give back to the society from his father.

Jamillah's husband is very passionate about boxing and has dedicated much of his life to developing the sports in his hometown. He has coached many young boxers who has tasted massive success in their career. One of them is Thomas Hayes, who has credited Mike for helping get his life on track.

Jamillah and her husband, Mike's relationship, first came into spotlight only after news of their marriage came out. The loved-up pair were married in 2010 in front of 140 family and friends. Ali's father, Muhammad, who was suffering from Parkinson's disease, was also in the attendance and walked her down the aisle.

Both Ali and Joyce are very private about their life, and for years they kept their relationship away from the world. Also, the story about their engagement only came out in June 2016 when Joyce shared it. He revealed that before asking Jamillah, he asked Muhammad for permission.

Mike said that Ali actually asked him if he was married and had any children, and he answered he didn't. After this, the only thing his father-in-law said was, "You better treat her right." After earning his blessing, Joyce proposed to Jamillah.

Jamillah's husband Mike popped the question in Ireland during an event honoring Muhammad Ali in 2009. He asked her the question in front of her father and stepmother, Yolanda Williams. He included the boxer in his proposal.

After a decade of marriage, the pair are parents to two daughters and a son. According to a 2018 article, their eldest daughter Nadia Ali Joyce attended the University of Notre Dame, and younger daughter Amira Ali Joyce is studying at the University of Louisville. They also have a young son named Jake Joyce. 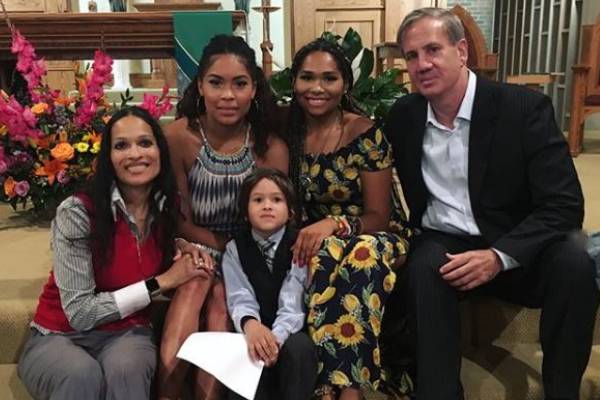 While both Jamillah and Mike come from famous families, the pair have managed to enjoy their lives away from the limelight. The family currently resides in Chicago and has contributed to the city's development.