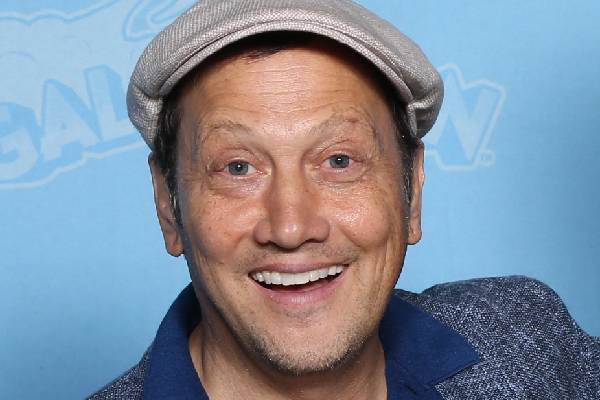 Robert Schneider is an American actor and comedian who first came into the spotlight as a member of the famous sketch comedy show, Saturday Night Live. He has since starred in numerous feature films like The Animal, Deuce Bigalow: Male Gigolo, The Hot Chick, and many television series and is recognized by many due to his amazing comedic skills.

In addition to his acting career, Schneider also is known for his troubled relationships. His marriages and the subsequent divorce have been the talk of the town for many years now.

Rob Schneider's ex-wife Helena Schneider met her future husband in 2001. While Rob himself is known by thousands of people around the globe, his ex-wife, on the other hand, has managed to live outside the limelight for years. 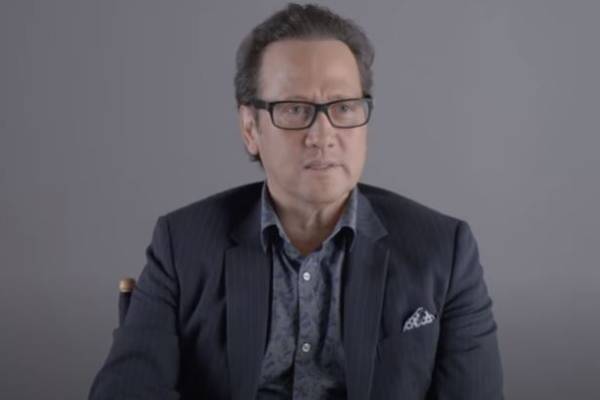 Rob Schneider married Helena Schneider in 2002, a year after they met. The former couple was very much in love, and Helena even accompanied her husband and her stepdaughter, Ellie Schneider, to numerous industry events.

While the former couple looked very much in love, their marriage did not have a happy ending. Three years after their marriage, Rob Schneider and his then-wife Helena Schneider got divorced in 2005. The reason behind their separation is unknown, but it seems like their love fizzled out after a few years of marriage.

The exact details about their divorce have not been revealed to the public yet. However, the famous actor must have provided a significant amount as spousal support to his former wife as he has an estimated net worth of $15 million. 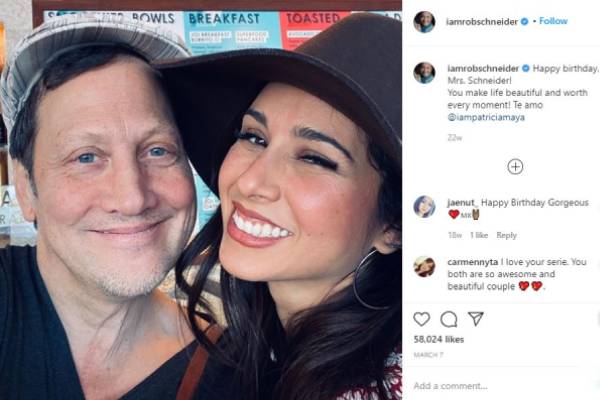 Years after their divorce, Rob has moved on and is now happily married to his third wife, Patricia Azarcoya Arce. His ex-wife, Helena Schneider, on the other hand, has stayed away from the media. Whether she has also found love is unknown, but there is no doubt that she is living her best life.

Long before his marriage to his second wife, Helena Schneider, Rob was married to London King. The two got married in 1988 but divorced after two years together. Both of them found love again and married other people. Rob went on to marry Helena, and later, Patricia and London is currently hitched to Justin Tesa.

While Rob Schneider and his ex-wife, Helena Schneider, did not have any children together, Rob has three children from his other relationships. He has a daughter from his marriage with London King. His eldest child, Tanner Elle Schneider or better known as Ellie King or Elle Schneider, was born on the 3rd of July 1989. 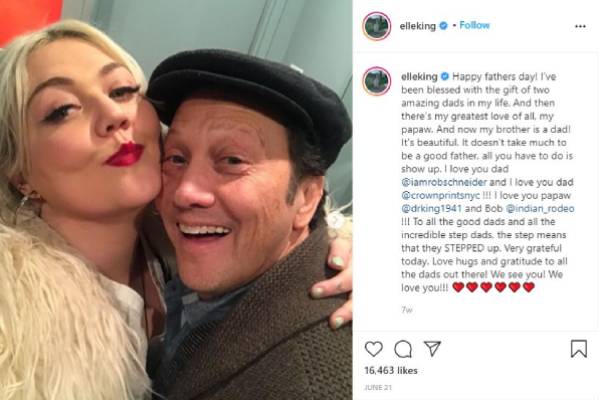 Schneider's daughter was raised by her mother, and Rob himself had a complicated relationship with her. The two only reconciled and repaired their relationship when Ellie was in her twenties. The comedic pastor also has two other daughters, Miranda Scarlett Schneider and Madeline Robbie Schneider, from his marriage with his third wife, Patricia Azarcoya Arce.

After two failed marriages, Rob Schneider is finally content in his current marriage and is enjoying his time with his family. Also, all three of his daughters also share a close relationship with each other now, which must have made the talented actor very much happy. We hope the family continues to live their life happily.