Where Is Jennifer Brena Ferguson Now? Was Formerly Engaged To Maynard James Keenan 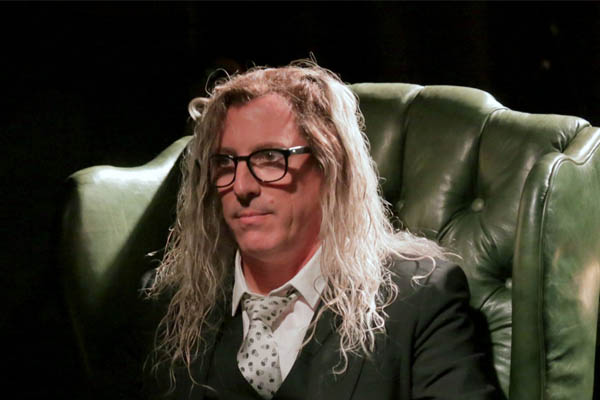 Jennifer Brena Ferguson is the former fiancee of the famous American singer and actor, Maynard Keenan. The couple was together for a long time but, unfortunately, parted ways. However, they have a son named Devo Keenan together.

Maynard James Keenan is a well-known singer who has worked as a lead singer for the bands "Tool" and "A Perfect Circle." He is also an actor and has appeared in many movies and television shows. His acting abilities and comedic timing are praised by critics and fans alike.

As mentioned previously, Jennifer Brena Ferguson was previously engaged to the famous artist, Maynard Keenan. The former couple got engaged in 2003. Many sites have claimed that the two had been in a relationship for a long time and were also married at one point. However, the couple themselves were not very public with their relationship. Seeing the singer's reclusive nature, it is no surprise that Ferguson and Keenan kept their relationship to themselves.

While they may not have been vocal about their love life, it seems like they had a lot of love for each other as fans have speculated that a love song by the band A Perfect Circle, titled "Brena," is dedicated to Jennifer. 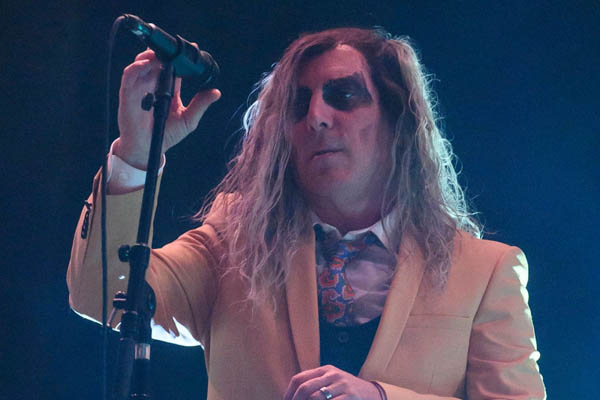 Just like their relationship, not much about Maynard James Keenan's ex-partner Jennifer Brena Ferguson is known. Also, the reason for their split has not been revealed to the public. In an interview, Maynard stated that he had a hard time being honest with his partners. This might have been one of the reasons behind the couple's separation.

Even though she was once engaged to a famous celebrity, it seems like Jennifer likes to live her life outside the media limelight. Not much has been revealed about the former fiancee of Keenan. However, a few years after the former couple ended their engagement, many sites even suggested that Jennifer passed away. However, this news has not been confirmed yet. There have been many speculations about Ferguson's whereabouts over the years, but no one has been able to find details about her.

Jennifer Brena Ferguson Has A Son

Having been engaged for years, Jennifer Brena Ferguson and Maynard Keenan have a son together. Their son Devo Keenan was born on the 5th of August, 1995. Devo has also followed his father's footsteps as he is also very interested in music. Devo and Maynard have also performed on stage together, and it seems like the father-son duo has a good bond. Just like his parents, Devo is also very private about his life and has always been silent when it concerns his mother. 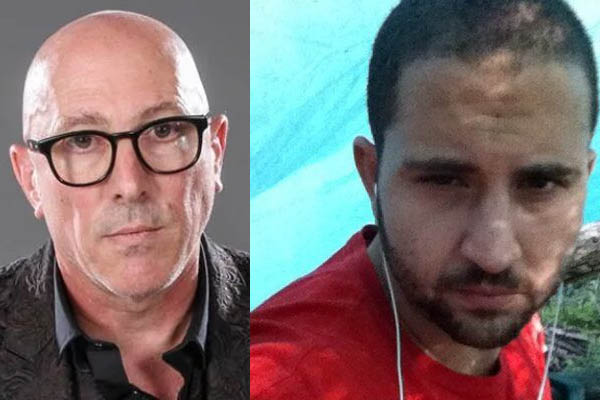 Years after his relationship with Jennifer ended, Maynard found love again with Lei Li. The two tied the knot in 2012 and currently lives a private life. The happy couple has a daughter named Lei Li Agostina Maria. Their daughter was born on the 25th of July, 2014.

Even after her separation from Maynard Keenan, Jennifer Brena Ferguson lived a quiet life out of the public's eyes. Wherever she is, we hope the best for her future.