Home Net Worth Bryant Gumbel Net Worth - Income And Earnings As A Journalist And Sportscaster. 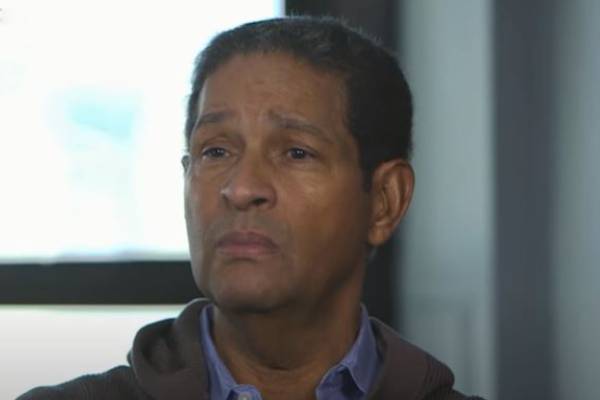 Bryant Gumbel has amassed a fortune of $25 million from his career as a journalist and sportscaster. Image Source: Social Media.

American journalist and sportscaster, Bryant Gumbel is best known for hosting the highly acclaimed investigative series, Real Sports with Bryant Gumbel on HBO. He is also recognized by viewers for his fifteen-year stint as the co-host of the morning show, Today'.

In addition to hosting television shows, the American journalist has also covered various sporting events, including the Summer Olympics from Seoul in 1998. After working in the broadcasting world for several decades, the sportscaster has amassed a massive fortune. And according to Celebrity Net Worth, Bryant Gumbel's net worth is estimated to be $25 million.

Bryant Gumbel Net Worth And Earnings

As mentioned above, Bryant Gumbel has an estimated net worth of $25 million, which he accumulated as a highly successful journalist and sportscaster. Gumbel also has guest appearances in a few movies and television series.

Income As A Sportscaster And Journalist

Bryant Gumbel stepped into the world of sports journalism as an editor for the Black Sports Magazine in 1971. A year later, he joined KNBC-TV in Los Angeles as a sportscaster and spent three years there. In the fall of 1975, Bryant was hired by NBC Sports, where he co-hosted the network's NFL pre-game show, GrandStand. He then hosted several sporting events like Major League Baseball, National Football League, and college basketball for NBC.

Gumbel then moved to NBC's morning show, Today, as the chief sports reporter and was featured twice every week. After one of the Today show hosts left the job, Bryant was chosen to replace him. He and co-host Jane Pauley then became a solidified team and helped the program gain traction. This job allowed him to shed the role of sportscaster and erased any doubts about his capabilities to cover hard-hitting news. 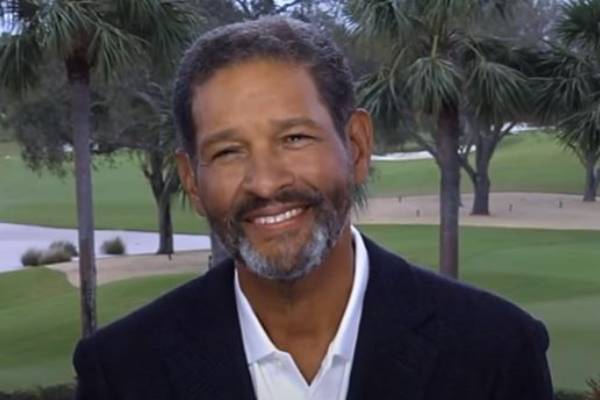 After spending fifteen years as the anchor of Today, Bryant stepped down from the show and left NBC. He then joined CBS, where he hosted shows including Public Eye with Bryant Gumbel, The Early Show, and served as the guest moderator for ABC's The View.

While the shows mentioned above helped him gain footing in the world of television, Bryant himself dedicated most of his energy on the show Real Sports with Bryant Gumbel. He hosted HBO's investigative series since its debut in 1995 and has continued to do so till this date.

As one of the most successful journalists and sportscaster of the country, Bryant was paid millions per year for his work. In 2001, he was reportedly paid $6 million by CBS for his contribution to various shows. While it is unclear how much he earns as the host of Real Sports, there is no doubt that Bryant Gumbel's net worth has been heavily impacted by the salary he makes per year. Though as per Celebrity Net Worth again, Bryant's current salary is also $6 million.

Income From Movies And Television Series

In addition to various news and sports shows, Bryant was also part of a few scripted tv-shows and movies. Like many other sportscasters, Gumbel made guest appearances in films like The Weather Man and Contact and television series like The Nanny, Cosby, and Heaven Can Wait.

Gumbel has also showcased his talent as a writer on multiple occasions. He was credited as a writer for an episode of his HBO show, Real Sports with Bryant Gumbel. He also wrote the documentary Main Street and also starred in it. While the earnings from these projects might not be as much as his salary as a sportscaster, Bryant Gumbel's net worth must have benefitted from it.

Bryant Gumbel found love in his first wife, June Gumbel, long before he became a well-known journalist and sportscaster. Their marriage was filled with infidelity on Bryant's side. And after suffering through the betrayal for years, June filed for divorce.

Before their divorce was finalized, Gumbel reportedly cut off his wife and their two children and reduced the allowance to $250 per month. But his lawyer claimed that the newscaster paid his ex-wife around $40,000 per month. After finding out about the issue, he was ordered to pay June $4,000 per month and cover other expenses.

The divorce was finalized in August 2001 after months of a bitter battle. While the full details about the settlement have not been released, Bryant Gumbel's ex-wife got the couple's Westchester property and Upper East Side apartment. At the time of the divorce, Gumbel's net worth was estimated to be $20 million, and June apparently got a significant amount from it.

With an estimated net worth of $25 million to his name, Bryant Gumbel lives a lavish lifestyle with his current wife, Hilary Quinlan. Throughout the years, Gumbel has bought and sold a few properties. He owned a house at the Loxahatchee Club in Jupiter that cost him $850K in 2004. It was then listed for sale in 2013 with a price tag of $949K and later reduced to $848K.

The sportscaster now owns a bigger house at the Loxahatchee Club. He and his wife paid $1.8 million for this mansion and now spend their time here. Looking at the prices of the properties he has owned over the years, it is clear that Bryant Gumbel enjoys a lavish lifestyle.